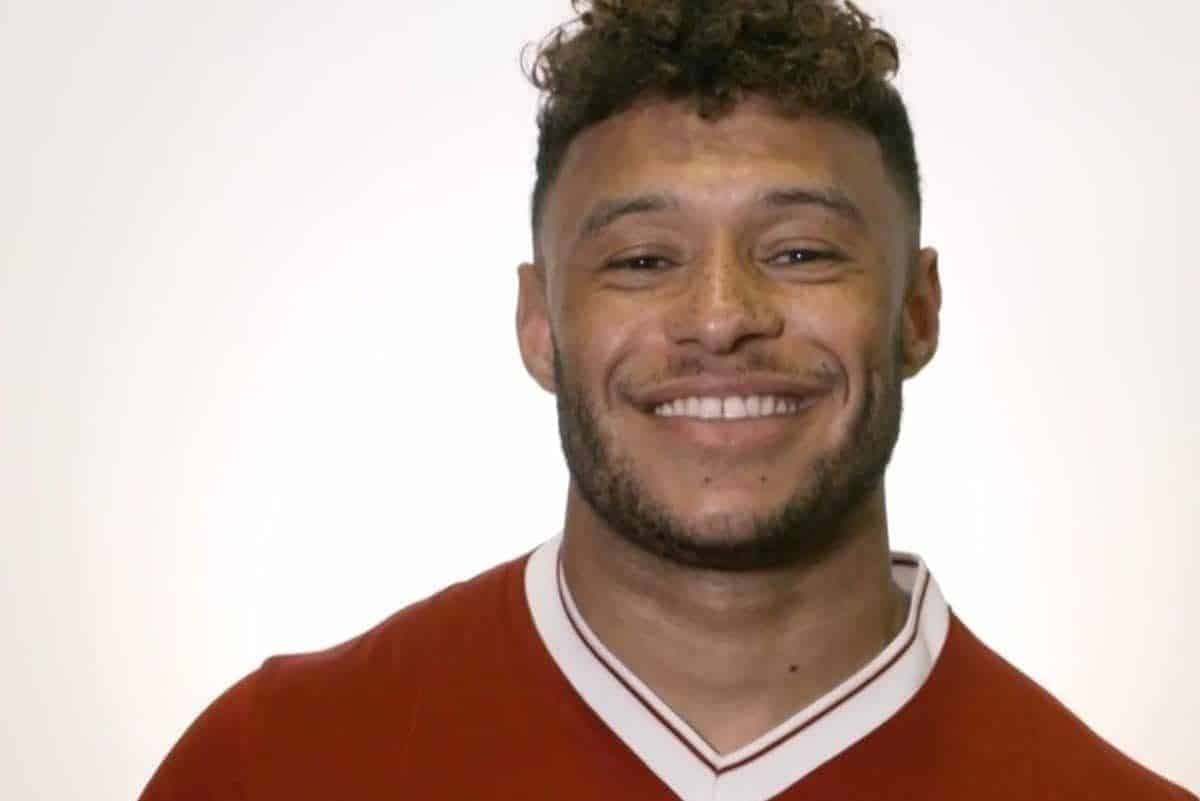 Alex Oxlade-Chamberlain has explained his preferred position under Jurgen Klopp at Liverpool, revealing he would “like to be an attacking midfielder.”

The 24-year-old joined the Reds in a £35 million move from Arsenal on deadline day, finalising his switch while on duty with England.

He subsequently turned out on both the right and left flanks for Gareth Southgate’s Three Lions against Malta and Slovakia respectively, highlighting his versatility.

But despite his ability to operate out wide, Oxlade-Chamberlain was believed to have opted to join Liverpool to nail down a regular run in his favoured role in midfield.

However, speaking to LiverpoolFC.com on reporting to Melwood on Wednesday, he detailed a conversation with Klopp about his position.

“I’ve spoke about this for about six years—my whole career—where I’m going to be playing or where I’d like to play I just say I’d like to be an attacking midfielder,” he said.

“I’ve spoke to the manager about this, there’s going to be a lot of positions [available] in this team: up front, because the wingers play a bit more inside, or the midfield.

“I wouldn’t like to put a label on it at this stage, I need to get a feel for how the team plays and obviously it’s for the manager to decide.

“But ultimately, I just want to be able to be an attacking influence and have that effect further up the pitch.

“Whether that’s from an attacking midfield position or one of the wider positions coming in, I’m not too fussed.” In his time at Arsenal, Oxlade-Chamberlain was somewhat hampered by his versatility, with Arsene Wenger utilising the England international as a utility man.

He played regularly on both wings, including as a right wing-back in the latter stages of last season, as well as shifting from defensive to attacking midfield in a central berth.

At Liverpool, he is more likely to be fielded out wide, given Mohamed Salah and Sadio Mane are Klopp’s only other senior wingers, beyond the out-of-favour Lazar Markovic.

His ability to perform in midfield and, seemingly, up front will be of considerable value to Klopp’s mutable system, too.

That Oxlade-Chamberlain is willing to make himself available in “a lot of positions” is a great benefit to the German, who will no doubt be forced to contend with injuries this season.