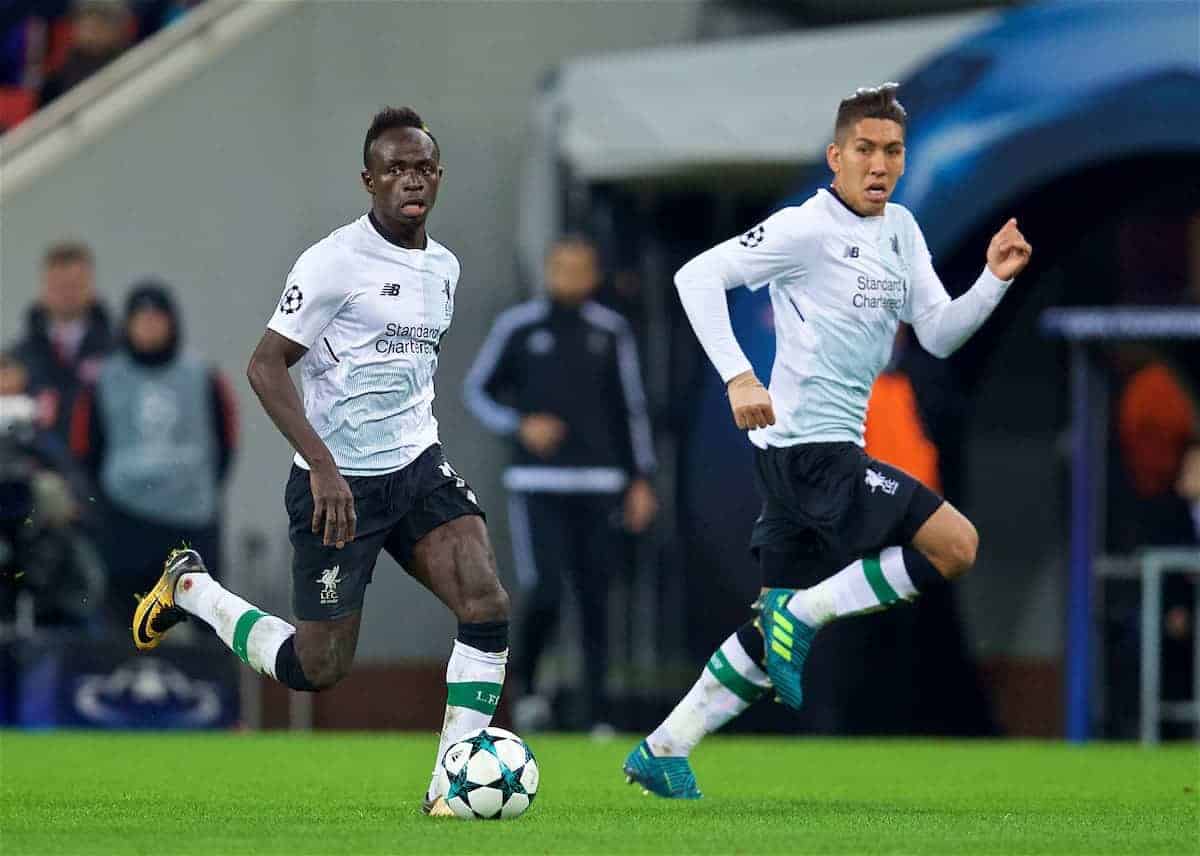 Liverpool manager Jurgen Klopp has no doubts his attacking ‘Fab Four’ will gel together but accepts they just need time.

The Reds boss started with his key quartet of Philippe Coutinho, Sadie Mane, Roberto Firmino and Mohamed Salah for the first time in a competitive game in the 1-1 Champions League draw at Spartak Moscow.

Coutinho, after a smart one-two with Mane, equalised Fernando’s free-kick but – despite creating a number of chances – they could not force a winner even after the introduction of striker Daniel Sturridge.

“It is good when you have all these players but it is not (just) lining up the players, they all need rhythm and it was a very intense game,” said Klopp.

“It is not about the names it is about how we perform.

“There were good saves from both goalkeepers and wrong decisions at the decisive moment.

“That is how football is. The only way you can change it is to do it again and do it again.”

The draw, Liverpool’s second in succession, leaves them third in Group E. However, Klopp has no doubt about their chances of qualification with four matches remaining.

“We are strong enough to qualify. The door is open but we have to walk through,” he added.

“We can see a bit of light. We have to stay cool, work hard and we will be all right.”

Klopp has seen his side dominate matches of late but not get their full reward and he bemoaned their luck in Moscow which saw Mane have a goal disallowed and Sturridge, twice, and Salah miss good close-range chances in the last five minutes.

“We are not the most lucky team in world football but we did very well in creating chances against a defensively-oriented team,” said Klopp.

“We would have won both games (they also drew against new Group E leaders Sevilla) but didn’t and that is our fault.

“There were a lot of good things. It was not a good result.

“In some moments we performed very well, in other moments we didn’t perform very well. We did not take our chances.”