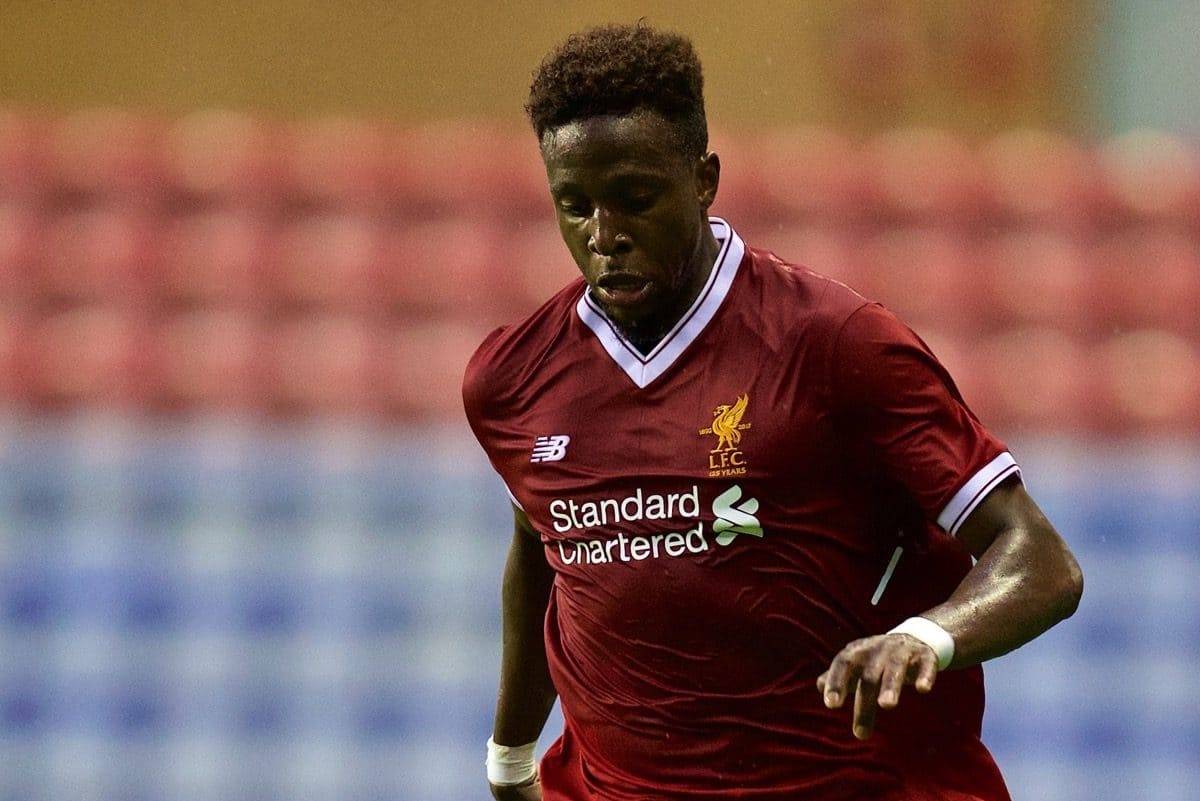 Divock Origi is spending the 2017/18 season on loan in Germany but has said he intends to return to Anfield, where he feels he has done well so far.

The Belgian striker has had a mixed time at Liverpool so far, in almost every respect.

Positionally, he has alternated between centre-forward and playing from the wing; he has been both a starter and a regular impact sub, and above all else his form has wavered dramatically at times.

From a point at the end of 15/16 where he looked to be establishing himself as a regular starter, pre-season for the current campaign placed him behind both Daniel Sturridge and Roberto Firmino.

With Dominic Solanke also providing cover in the attack, the decision was made to allow Origi to head out on loan for the year and get regular game time and continue his development.

While he hasn’t been prolific, Origi has managed spells of good form for the Reds—and he says he has produced a reasonable return in front of goal while learning his trade.

“You can’t expect for a youngster to perform consistently,” he told Belgian outlet HLN (per the Echo).

“It went with ups and with downs. I scored 21 goals in two years. Not bad.

“I’ve learned a lot at Liverpool. It’s still my plan to return after this season. But now I’m focusing on Wolfsburg.”

The German outfit sit 12th in the Bundesliga after seven matches, with Origi scoring once from five starts so far.