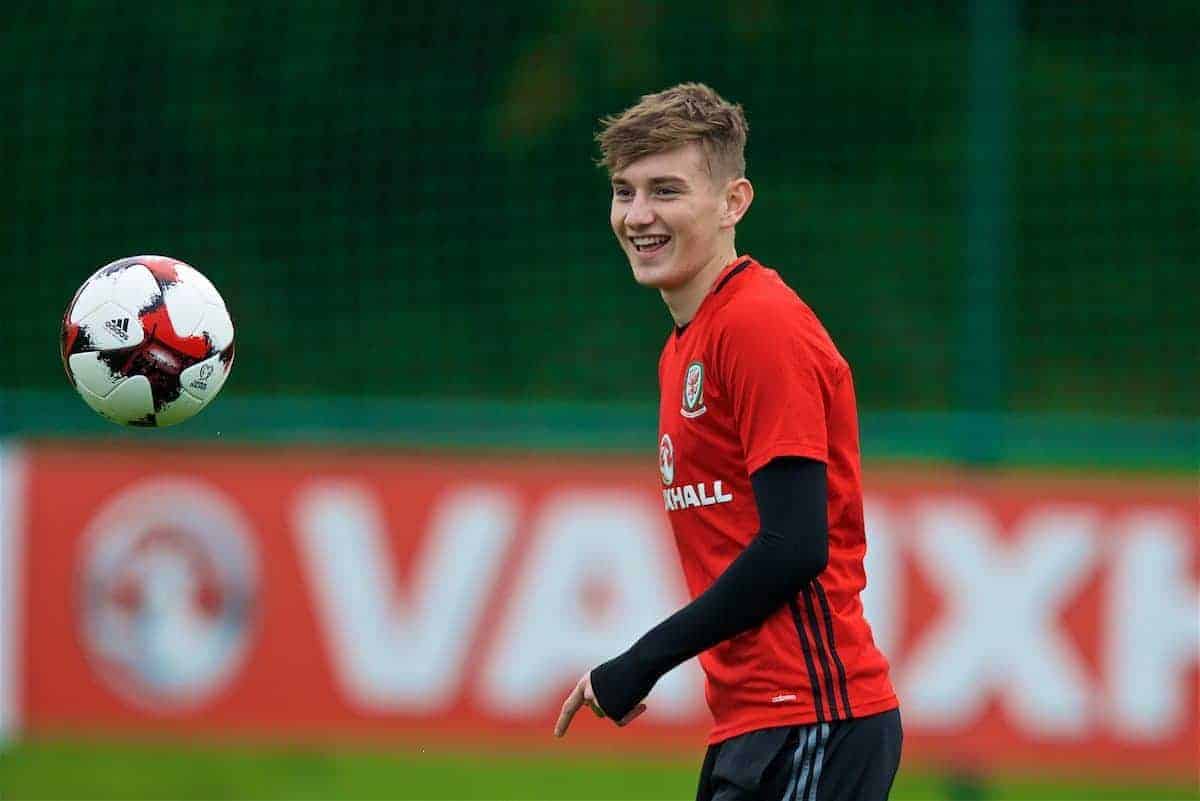 Brooks was called up to the senior Wales squad for the first time for the October international break, but failed to make it onto the field against either Georgia or the Republic of Ireland.

Chris Coleman described the 20-year-old as “a feather in the cap for our system,” following his switch of allegiance from England.

And he has certainly earned this recognition, impressing following United’s promotion to the Championship last summer, starring in the recent Steel City derby.

Brooks has assisted three goals in 12 appearances so far this season, and his performances have clearly piqued interest in the Premier League.

According to the Mirror, Liverpool are leading the chase for the youngster, but Brooks can count Arsenal, West Ham and Newcastle United as other suitors.

In order to ward off interest from elsewhere, the Reds are said to be preparing a £10 million bid for the midfielder in the January transfer window.

However, it must be noted that United manager Chris Wilder has already claimed: “David won’t be going anywhere in January.” Brooks was born in Warrington, less than an hour from Liverpool, but was on the books with Man City from the age of seven, before leaving for Sheffield in 2014.

He previously turned out for the England U20s, and was named Best Player at the Toulon Tournament in June, having withdrawn from the Wales U20s squad for the same tournament.

But Coleman has now convinced Brooks his future lies with Wales, whom he is eligible for through his mother—just like Chester-born Ben Woodburn, through his grandfather.

Brooks’ relationship with Woodburn could be key to any switch to Merseyside, with the latter poised for a key role under Klopp in the future.

Though not physically developed at this stage, Brooks is a swift, nimble midfielder able to take defenders on and pick out team-mates with a creative zeal.

Everton were pursuing a move for the United No. 36 in the summer, after a successful move for Dominic Calvert-Lewin the previous year, but Brooks ultimately remained in Sheffield.

While it remains to be seen whether the Mirror proves reliable in this case, it is not unfeasible that Liverpool would be interested.

The Reds have been linked with a host of youth talent in recent weeks, including Bayer Leverkusen’s Kai Havertz, Rosenborg’s Olaus Jair Skarsem and Fortuna Sittard’s Perr Schuurs.