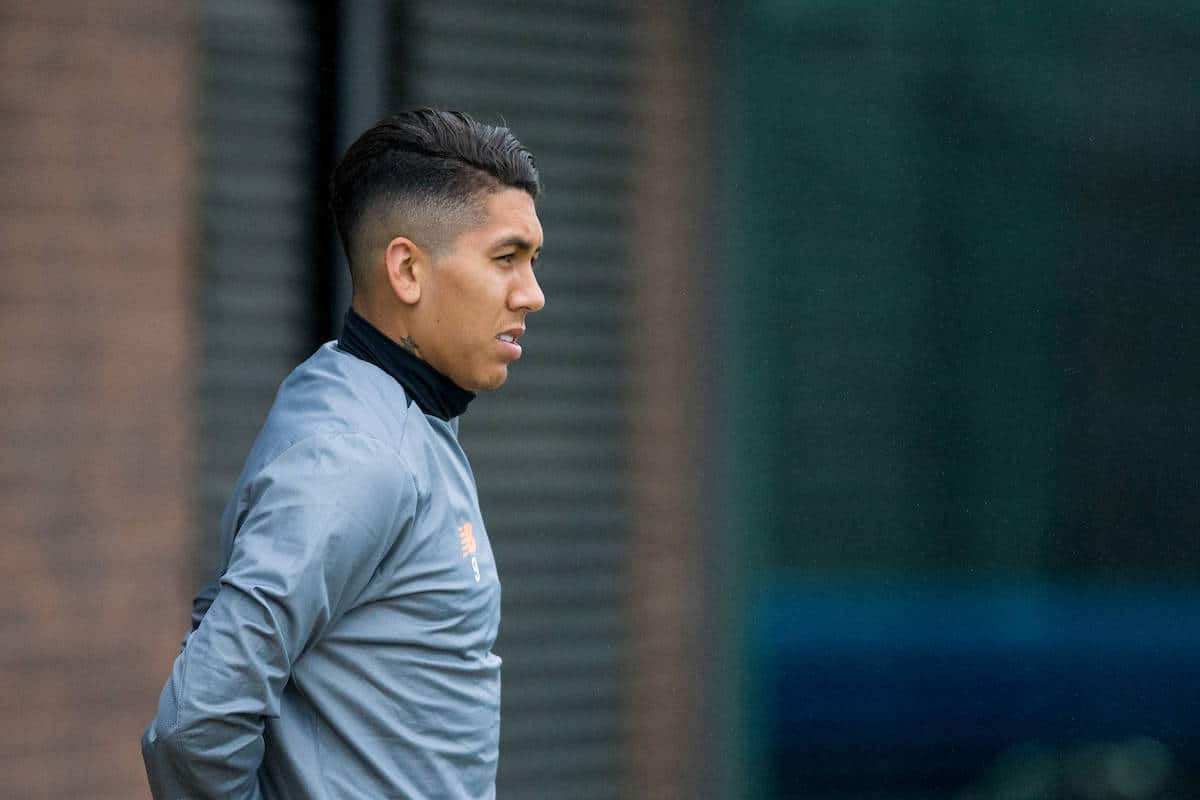 Philippe Coutinho and Roberto Firmino will face a race against time to feature against Man United, following international commitments.

World Cup and Euro U21 qualifiers kick into gear on Thursday night, with Jordan Henderson and Alex Oxlade-Chamberlain expected to start for England against Slovenia at Wembley.

The matches come thick and fast over the next week, with 25 Liverpool players—and imminent arrival Naby Keita—called up for duty.

Most Reds supporters only really care about the players returning to Melwood fit and raring to go, though, especially with United up next at Anfield.

The news that Coutinho and Firmino could struggle to be ready for the game is, therefore, something we didn’t want to hear.

The Liverpool Echo‘s James Pearce reports that, “the Brazilian duo will only report back to Melwood from international duty next Thursday.”

With the Reds taking on Jose Mourinho’s United on Saturday lunchtime, this is far from ideal.

Brazil’s clash with Chile will take place in the early hours of Wednesday morning UK time, with the Liverpool pair both expected to play a part, despite it being a relatively meaningless clash.

After the game, they will fly home via private jet, along with Man City quartet Ederson, Danilo, Fernandinho and Gabriel Jesus, as well as Chelsea‘s Willian.

Coutinho and Firmino will be the last of the internationals to arrive back home, but on the plus side, Sadio Mane and Mohamed Salah will have almost the entire week to prepare, following matches for Senegal and Egypt, respectively.

Henderson, Oxlade-Chamberlain and Daniel Sturridge will also be back in training on Monday, along with Emre Can and Andrew Robertson.

Not having Coutinho and Firmino available until the latter part of the week certainly isn’t ideal preparation for Jurgen Klopp ahead of a massive game.

Sunday’s 1-1 draw at Newcastle was another disappointing result for Liverpool, and if they are turned over by United at home, the reaction will be very negative.

It is, however, the ideal fixture for the Reds to have in terms of bouncing back and showing this is just a minor blip.

Find out how to watch Liverpool’s internationals in action here.