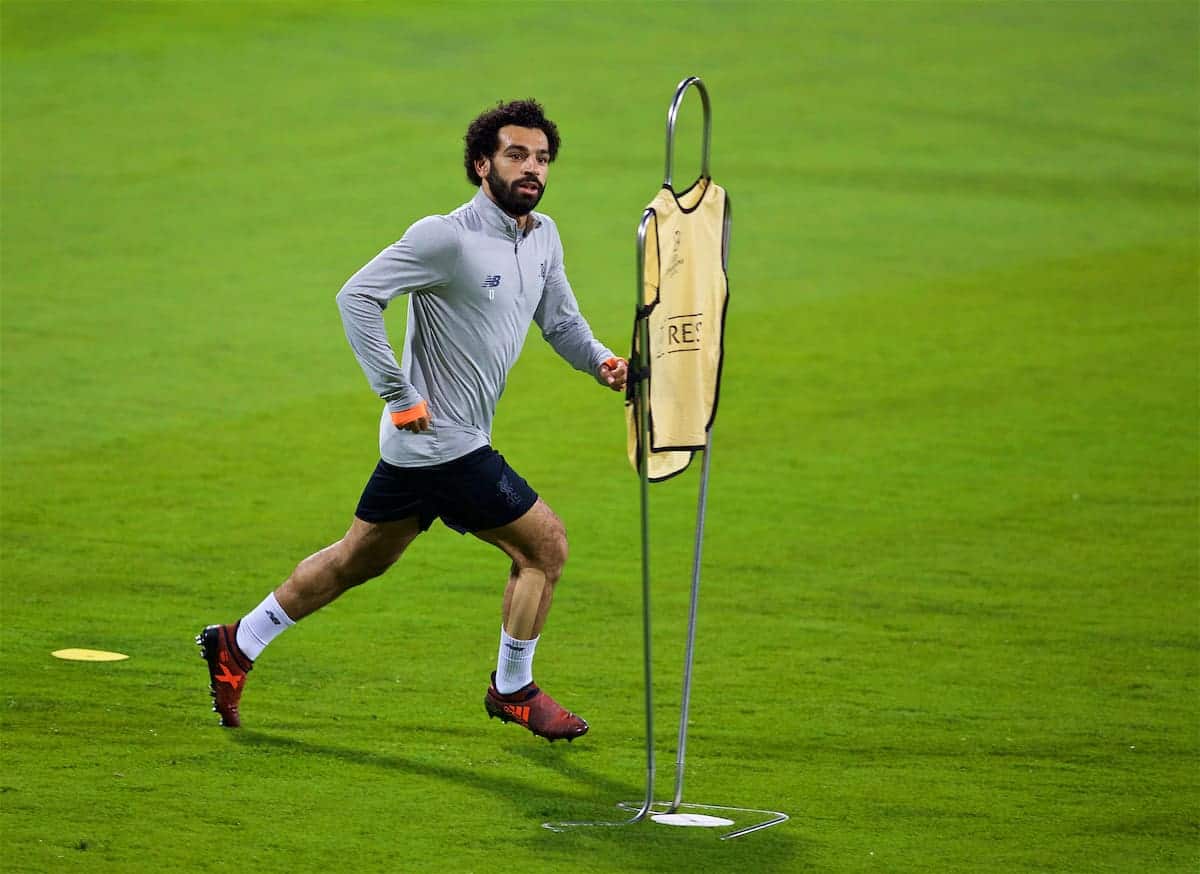 Jurgen Klopp has a 21-man squad in Slovenia, with Adam Lallana, Sadio Mane and Nathaniel Clyne the continued key absentees.

The Liverpool boss said in his pre-match press conference shortly after landing in Maribor that he won’t make wholesale changes for the tie, but could make one or two adjustments.

He has confirmed also that Loris Karius will again start in goal for the European tie, as he did in the two previous matches against Sevilla and Spartak Moscow. One change that does seem likely is Trent Alexander-Arnold replacing Joe Gomez at right-back, with Klopp having rotated the two youngsters so far this season in Clyne’s continued absence due to a long-term back injury.

It was all smiles for Klopp and his squad, with the boss saying that he hasn’t noticed the players’ confidence being affected by their current run of one win in eight games in all competitions. Klopp told the official website that Alex Oxlade-Chamberlain‘s cameo against Man United on Sunday was an encouraging sign, perhaps he could come into the team to freshen up the midfield? Philippe Coutinho will again be the key man for Liverpool and he’ll be looking for his second goal for the Reds in the Champions League after netting in Moscow last time out.