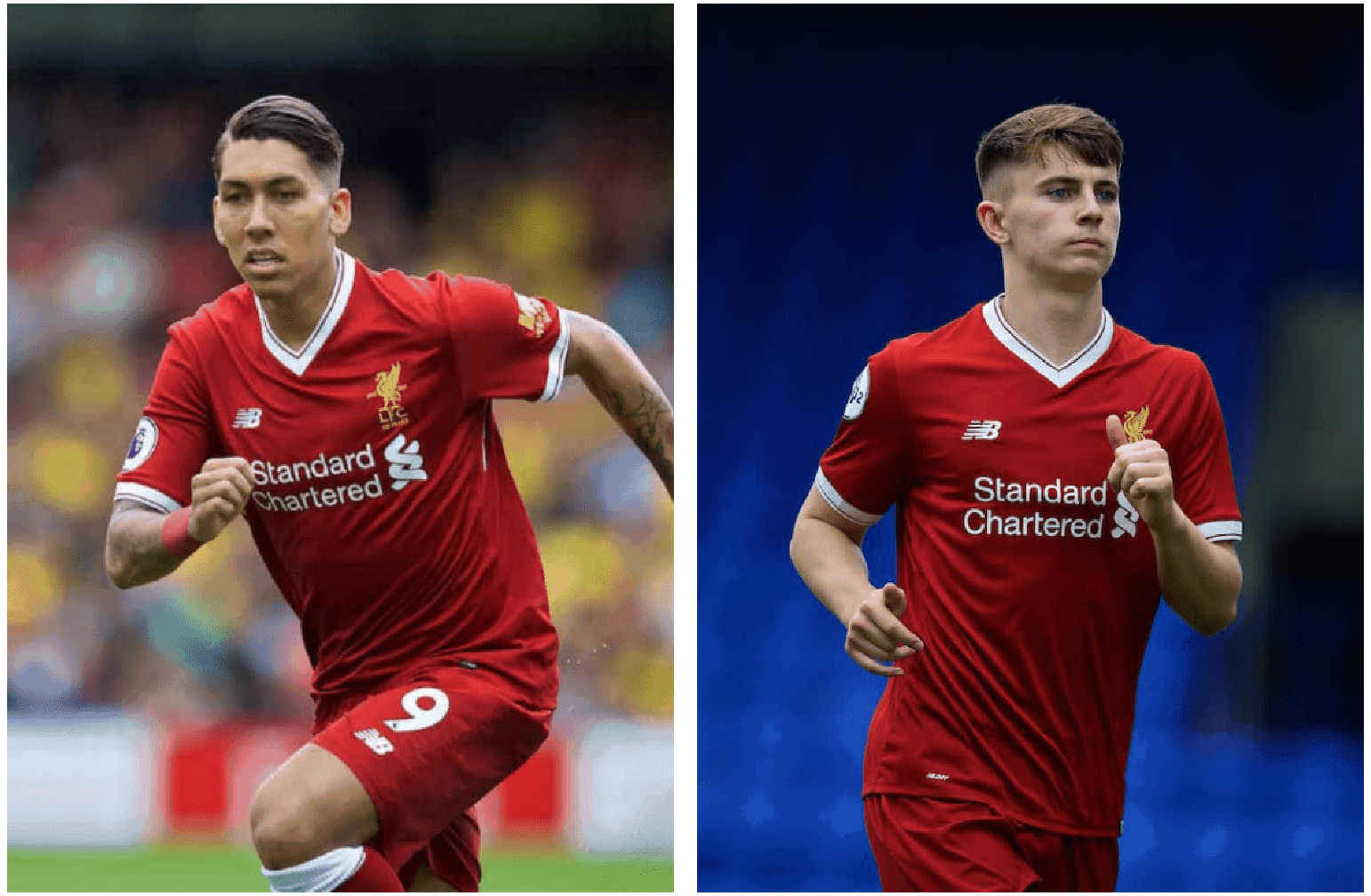 Liverpool are continuing to secure the future of their best talent by rewarding forwards Roberto Firmino and Ben Woodburn with improved contracts.

Jurgen Klopp has built his side around a collection of extremely talented attackers, with the present and the future presented by Firmino and Woodburn.

Now the duo are set to extend their stay at Anfield with the offering of new deals, report the Liverpool Echo.

Firmino, already tied to the club until 2020 with his present deal, has become a key figure under Klopp and is the first-choice centre-forward for the Reds’ three-man attack more often than not.

Already this term he has three goals and two assists to his name, while recently surpassing the 100-appearance mark in a Liverpool shirt since signing from Hoffenheim in 2015.

Woodburn, meanwhile, has emerged as one of the best graduates from the Academy in recent years, already capped at international level with Wales and Liverpool’s youngest-ever goalscorer.

His contract is expected to become official when he turns 18 in the middle of October.

Meanwhile, the Echo suggest there is no change in the extension talks regarding Emre Can, who is out of contract at the end of this season.

The German midfielder could feasibly sign a pre-contract in January to leave on a free transfer in the summer.

While keeping Firmino and Woodburn would be extremely good work and important to the long-term success of the Reds, it must be hoped that the club can resolve Can’s deal too to avoid losing a talented player for nothing.