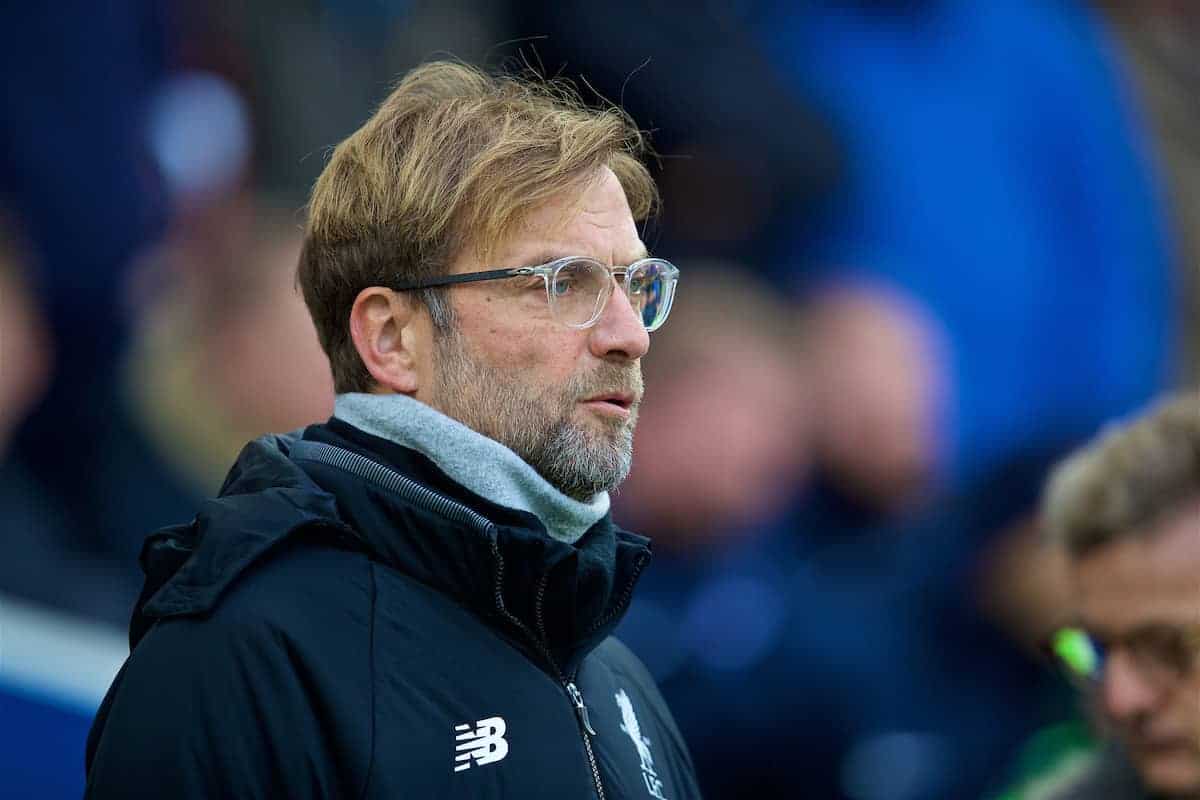 The Brazilian duo, ably assisted by Mohamed Salah, keep the Reds’ top-four charge on track as they tore the Seagulls to shreds in a thumping 5-1 victory.

Emre Can opened the scoring with a header before Salah and Coutinho set up Firmino for a quickfire second.

Firmino doubled his tally early in the second half, just moments after Simon Mignolet had denied Glenn Murray from point-blank range at the other end.

Murray eventually pulled one back from the penalty spot, but Coutinho’s cheeky free-kick which flew underneath the jumping Brighton wall restored the three-goal cushion.

And Coutinho completed the rout when his shot was inadvertently headed into his own net by Lewis Dunk.

“We need results,” said Reds boss Klopp. “It looks like we are flying but unfortunately it’s not like that, we have to work really hard.

“In our calmer moments we are a really good team, but we need to carry on.

“I’m much more interested in the next game. It’s important that it’s good because we need the points, we want to stay as close as possible to the teams in front of us.”

Injuries and illness had forced Klopp to play with two midfielders, Can and Georginio Wijnaldum, alongside his only fit centre-half, Dejan Lovren, in a makeshift back three.

But when the German has a front three in this kind of form he could probably dispense with centre-backs altogether.

“We had big problems line-up wise,” added Klopp. “But for this game today the formation fitted really well. We needed to be patient and it’s good when you have this kind of quality.

“It’s always more difficult than 5-1 looks. It could have been different but we won it and I think we deserved it.”

For Brighton, it was a chastening afternoon as they slipped to a first home defeat since they were beaten by Manchester City on the opening day of the season. “The biggest disappointment is that you have to stay in the game,” said manager Chris Hughton.

“They were always going to have more possession, but after 30 minutes we had had the best chance – and then within two minutes we were 2-0 down.

“The players are aware of Liverpool’s strengths but at 2-0 down it becomes very difficult to get back into the game.

“You have got to have a level of performance to have a chance. I thought they were very good and gave us a harsh lesson, but we were also below the levels we have set this season.”