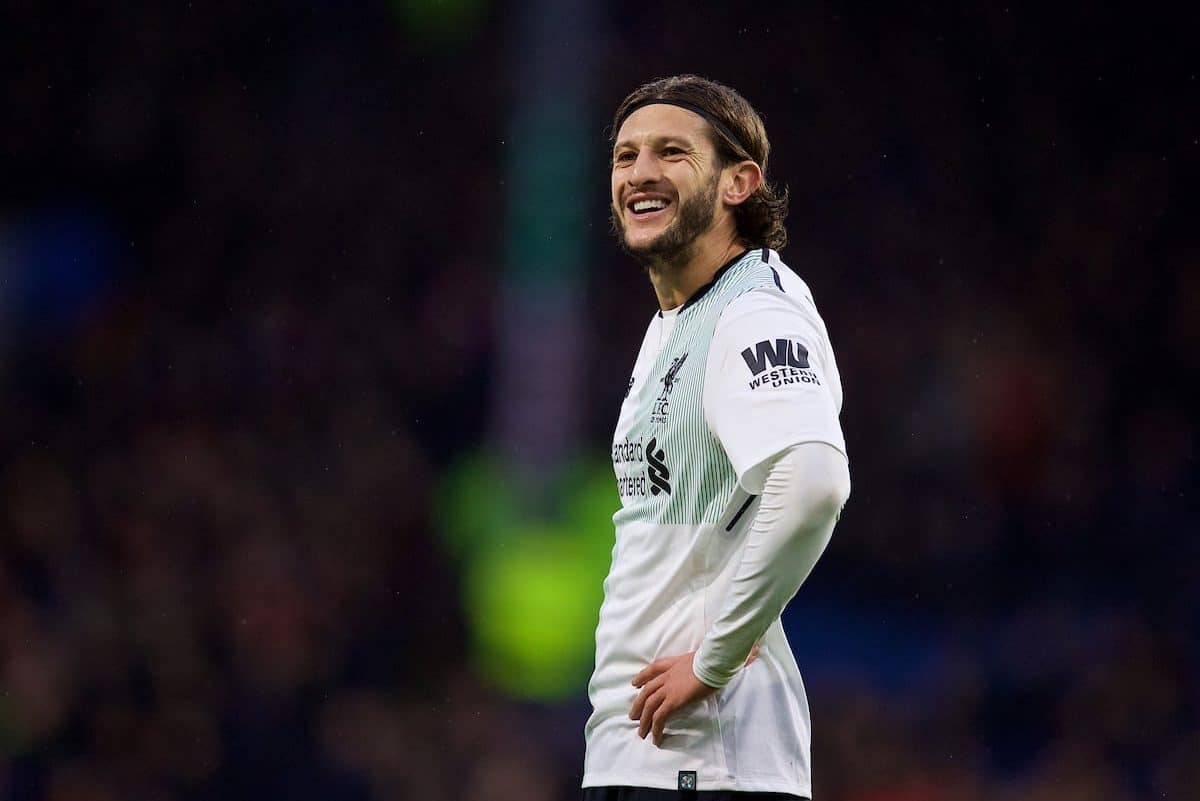 Liverpool midfielder Adam Lallana hopes his injury nightmare is finally over over after making his long-awaited first start of the season.

The England international played 86 minutes of the 2-1 New Year’s Day win at Burnley after just 43 minutes in three previous substitute appearances after eventually recovering from a thigh strain.

Lallana sustained the injury in a pre-season friendly against Atletico Madrid in August and—after a setback in his recovery—eventually returned to action in the draw at home to Chelsea in late November.

“I have come back strong. I had a couple of little setbacks, a minor blister and then a tight muscle but that is what happens.

“Maybe it is credit to the manager over the last few games, holding me back. I had good training sessions but I am back now.

“I have lasted a game after being out for four, five months and I am in good shape.” Lallana is now looking to play a greater part in the second half of the season as Liverpool look to maintain their 16-match unbeaten run, which includes Jurgen Klopp‘s longest unbeaten Premier League stretch (13).

A year ago, January was when an unlikely title bid foundered after the team failed to record a league win in the month, but this year things already look different.

“We are in amongst the top four, in the last 16 of the Champions League,” added Lallana.

“There are so many great games to look forward to, like the FA Cup [at home to Everton on Friday].

“I’m absolutely delighted to be back and part of a winning team again.

“To concede as we did [in the 87th minute at Burnley] and then go up the other end and get our goal from a set-piece shows the steps we have made moving forward.

“It has been frustrating for me watching from the sidelines but it is great to see how much we have improved. To be a part of it again is a great feeling.”