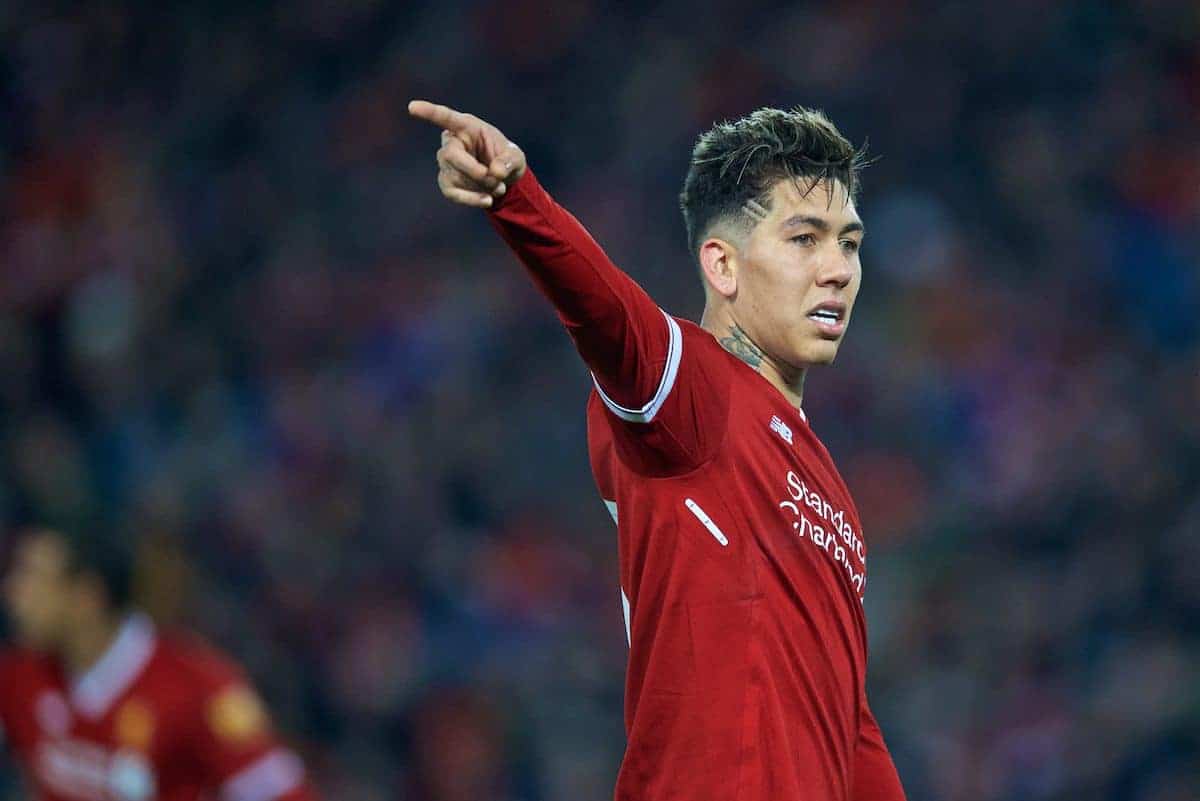 Liverpool want to keep Roberto Firmino at the club for the rest of his career and will offer him a new deal accordingly, say media reports.

The Reds forward is integral to Jurgen Klopp‘s plan, both for this season and the future, and club’s hierarchy are determined that he be rewarded in line with his importance.

Still with two years remaining on his present deal, this summer would be the ideal moment to get the Brazilian tied down to an extended stay in any case.

As has been seen with Emre Can this term, allowing key players’ deals to run down any further can lead to unwanted speculation and the possibility of losing them on a free transfer.

But the Telegraph‘s Chris Bascombe reports that the Reds want to keep Firmino “for the rest of his career.”

Hitting 16 goals this term so far, nine in league play, Firmino will be an even more important component of the team across the second half of the season after the departure of Philippe Coutinho.

The Brazilian No. 9 is “next in line” for a new deal according to the report, and it can be assumed that he’ll be in line for a hefty pay rise as well as extended terms.

Firmino joined from Hoffenheim in 2015 and has since played 120 times for the Reds, scoring 39 goals so far.