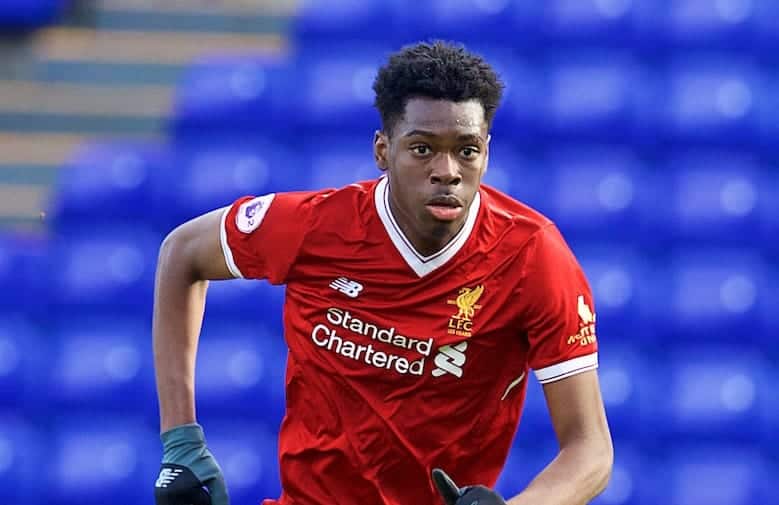 Liverpool have offered new deals to Ovie Ejaria and Harry Wilson, and want the two to sign before being sent out on loan in January.

Neither player has featured for Jurgen Klopp‘s senior side as yet this season, though both made the breakthrough in 2016/17.

Ejaria in particular looked to have impressed the boss; he made the bench 10 times in the Premier League last term, making two cameo appearances.

He also played in six domestic cup matches, featuring most frequently in a central midfield role.

Wilson, for his part, made his debut in the FA Cup against Plymouth and was named as one of Klopp’s subs twice more, against Wolves in the same competition and against Burnley in the league. Both 20-year-old talents have options to head out on loan during January, the Echo report, but the club want them to first commit their long-term futures to Anfield.

James Pearce reports that they “have been stalling over the contract extensions offered to them as they consider their options.”

While Championship football on a regular basis may well aid their development, the Reds are clearly intent on rewarding their progress until now, as well as ensuring they do not lose the youngsters.

Both players have been featuring for the U23s this season under Neil Critchley.