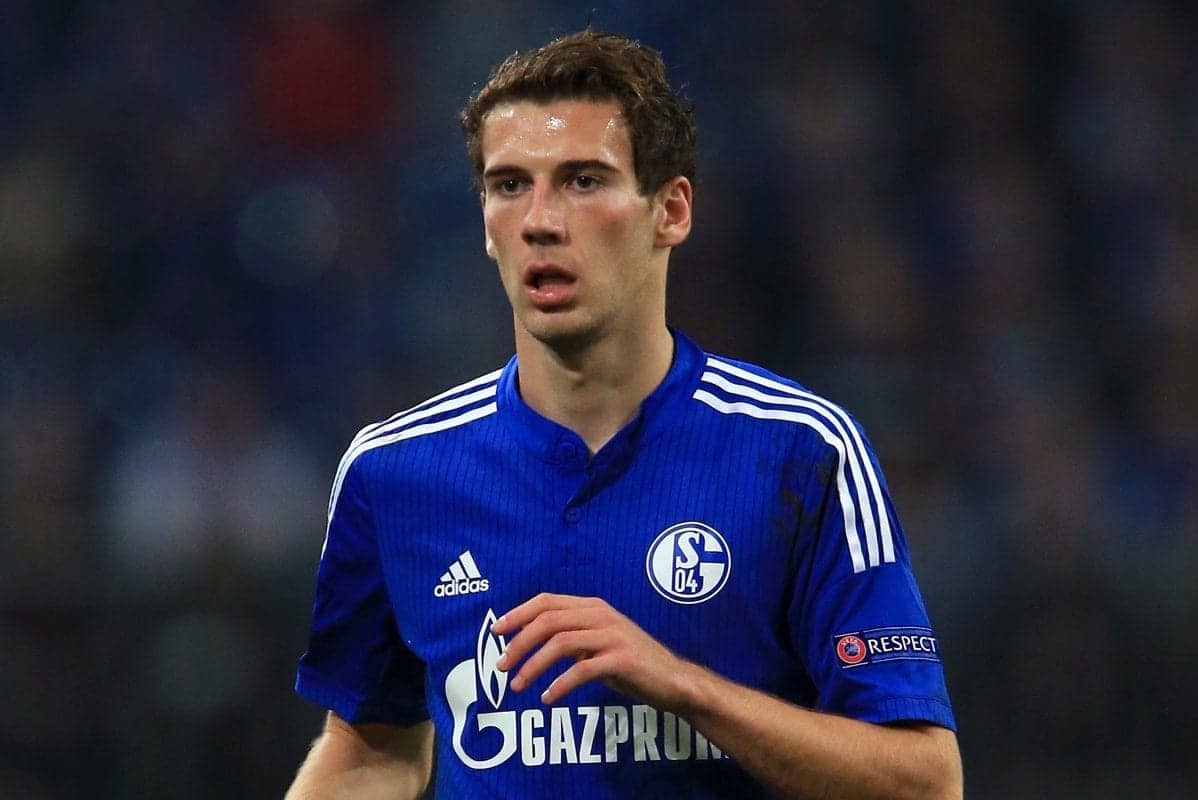 Liverpool have been heavily linked with a move for Schalke midfielder Leon Goretzka but his club have now confirmed he will join Bayern Munich.

The German, 22, was available on a free transfer when his contract expires at the end of the season and reports had suggested a move to Merseyside.

But, speaking on Friday morning, Schalke sporting director Christian Heidel confirmed a move to Munich instead for the midfielder.

“Goretzka informed us earlier this week that he wishes to leave the club and join Bayern Munich,” explained Heidel.

The player has completed a medical at the Bundesliga giants and Heidel said the club were “sorry to hear this” as they are “losing a very very good player.”

“He has signed a contract with Bayern from the 1st July 2018. We did everything we could to try and keep him. In summer he and his agent reached an agreement, but he wanted time to develop.”

It’s a blow for Liverpool, with Jurgen Klopp having been hoping to add Goretzka in a midfield overhaul this summer.

Goretka’s situation is similar to Emre Can‘s at Liverpool, and Klopp will be hoping Can’s doesn’t end the same way, with the midfielder moving.

Can earlier this week confirmed he is still in talks with Liverpool and other clubs ahead of his contract expiring at the end of the season.