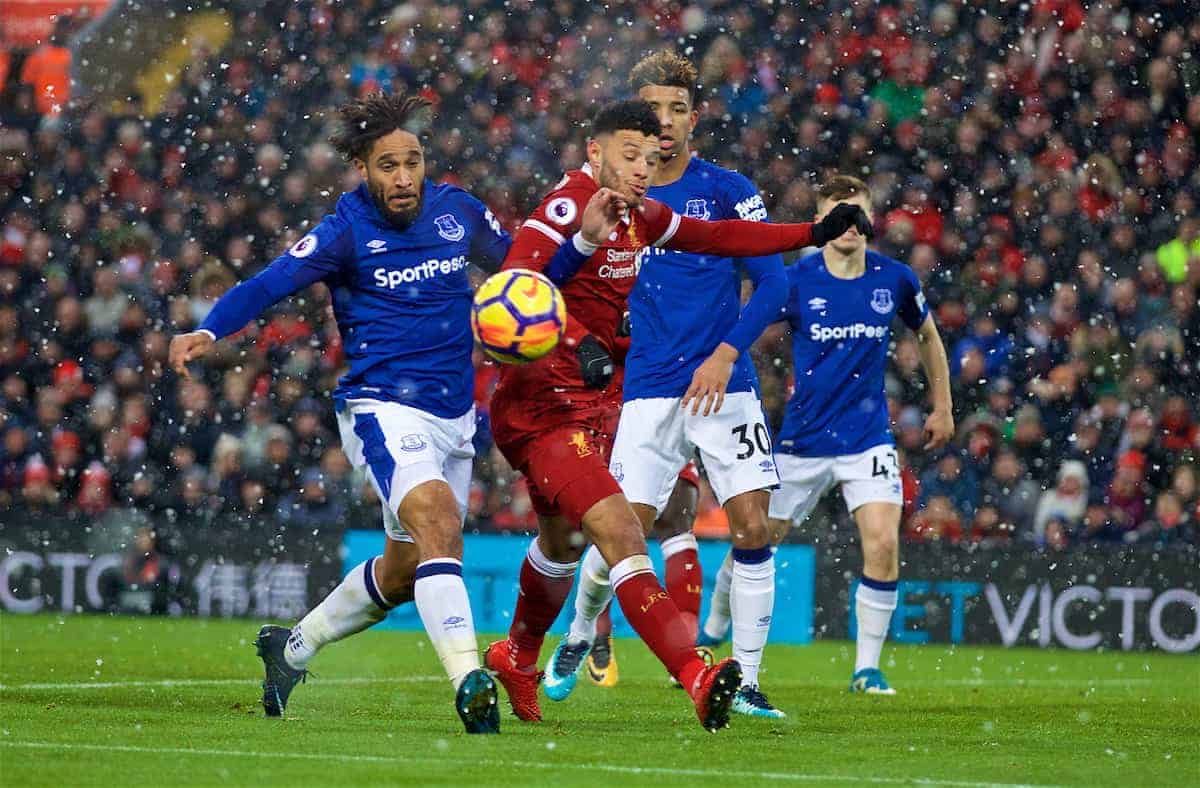 Liverpool and Everton face each other at Anfield in the 230th Merseyside derby in the third round of the FA Cup, and here are four key talking points.

Press Association Sport looks at some of the biggest issues.

The clamour for the world’s most expensive defender to be parachuted into Liverpool’s team immediately has been growing since Virgil van Dijk completed his £75 million move to Anfield.

However, while manager Jurgen Klopp has not ruled out the Dutchman making his first appearance in the FA Cup he insists he is in no rush to give the central defender his bow.

Klopp probably sees the visit of Manchester City next weekend as a more pertinent time to inject some much-needed defensive solidity into his side, as an outing against their closest rivals in the cut and thrust of a Friday night FA Cup after just three training sessions with his new team-mates may not be ideal.

With rumours of an imminent Barcelona bid for Philippe Coutinho there looks like being plenty of turmoil to come over the next month.

Coutinho and top scorer Mohamed Salah are both injured and will not play but the pair were also absent on New Year’s Day when a much-changed side came through a testing examination to beat Burnley at Turf Moor.

Klopp will insist on full focus for this game and is likely to field the two fit members of his ‘Fab Four’ Roberto Firmino and Sadio Mane.

Coutinho chatter can wait until after the game. When the two sides met in the Premier League last month Liverpool dominated throughout but Everton left with a point after a controversial late penalty.

At the time new manager Sam Allardyce was trying to stabilise a team trying to pull away from the relegation zone but he admits he can release the handbrake for a cup tie.

Allardyce has stated his desire to be more attacking than he was on his previous visit to Anfield.

But there is still likely to be a limit on how adventurous they will be for fear of getting taken apart by the Reds’ array of attacking talent.

Will Anfield Finally Witness a Winner? A strange quirk of results means no one has ever scored a winning FA Cup goal in a Merseyside derby at Anfield.

In almost 118 years there have been four ties hosted at Liverpool’s ground and all have been drawn.