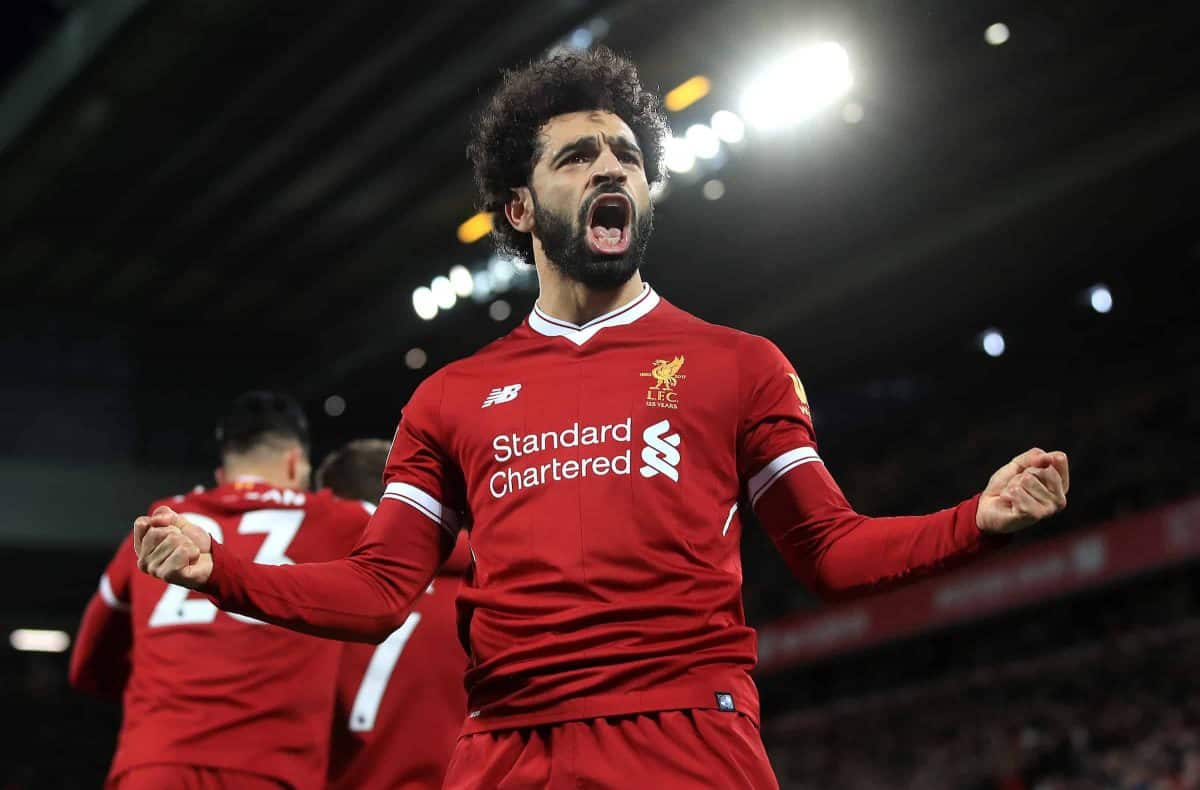 The Easter weekend could see significant moves at both ends of the Premier League table as the season approaches its climax.

Here, Press Association Sport takes a look at some of the talking points surrounding the latest round of fixtures.

Liverpool hot-shot Mohamed Salah will ease himself into illustrious company if he scores at Crystal Palace on Saturday.

The Egypt international, who has 28 league goals to his name to date, would become just the third man after Cristiano Ronaldo and Robin van Persie to score in 21 matches in a 38-game season as records continue to tumble at his feet. Should Manchester City win at Everton in Saturday’s late kick-off, Pep Guardiola’s men would at worst be 16 points clear at the top of the table with just 21 left to play for.

They will run out at Goodison Park knowing exactly what second-placed Manchester United and Liverpool in third have done, and any earlier slip-ups would provide added motivation if it were needed. The three promoted sides are doing their best to buck the trend of new boys heading straight back down to the Sky Bet Championship, and two of them – Newcastle and Huddersfield – meet at St James’ Park with three points at stake which could prove hugely valuable.

The Magpies currently sit 13th on 32 points, two places and a single point ahead of the Terriers, and a maximum haul would edge the victors to the brink of safety. West Ham return to the London Stadium for the first time since the unrest which broke out during and after their 3-0 home defeat by Burnley on March 10 for a relegation six-pointer against Southampton.

Extra security will be in place as the 17th-placed Hammers, who sit two points ahead of the Saints inside the drop zone, attempt to ease themselves clear of trouble knowing the mood could turn rapidly if things do not go well. Tottenham striker Harry Kane has an outside chance of being involved in Sunday’s showdown with Chelsea after returning to training from ankle ligament damage, but manager Mauricio Pochettino may feel there is no need to rush him back.

Son Heung-min has scored seven goals in his last five games for the club to prove Spurs are far from a one-man show.