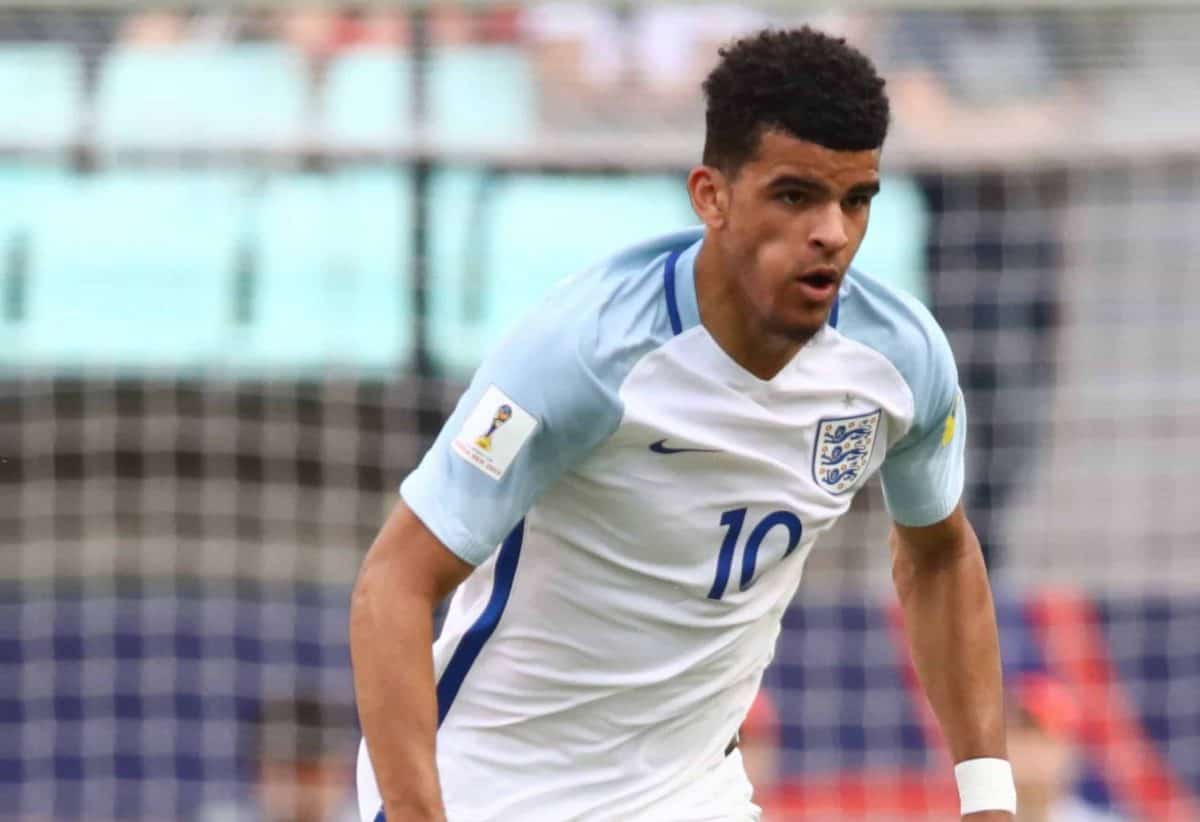 England Under-21 boss Aidy Boothroyd revealed Dominic Solanke played through the pain barrier after his late heroics against Ukraine.

The Liverpool striker scored an 88th-minute winner as the Young Lions clinched a gritty 2-1 Euro 2019 qualifying win in Sheffield on Tuesday.

It cancelled out Mykola Shaparenko’s 82nd-minute header which almost earned the visitors a point after Sheffield-born Dominic Calvert-Lewin’s opener.

He said: “Solanke had an infection in his toe. It was one of those injuries where you can’t get your boot on and we left it as late as possible.

“He was in a certain amount of pain. There’s pain and pain and every player is different but he wants to play all the time.

“It was just right to give him that little bit of extra time. We waited to see how he was in the warm up and the plan was to get him on.

“It was an injury where a couple of days of antibiotics gets you right.”

Everton’s Calvert-Lewin opened the scoring when he poked in James Maddison’s excellent deep ball just before the break.

But England failed to find a second – and needed Jonjo Kenny’s excellent clearance to deny Maksym Lunyov a goal – before Shaparenko levelled.

England host second placed Holland in September with four games left in the race to reach Italy and San Marino next year.

Boothroyd added: “It was far from perfect performance-wise. But to concede late on and have the character to keep going, we’re very pleased with the result.

“It is a massive result. We have got the quality to change it around and when they scored we grabbed it back off them.

“We’ve got the Dutch in September, we have Toulon before that so we’ll see if we can get a bit more time with them in the summer and prepare for the Dutch.

“That’ll be a big game for us, if we can get a result against them it’ll give us a few more points on the way to qualifying.”