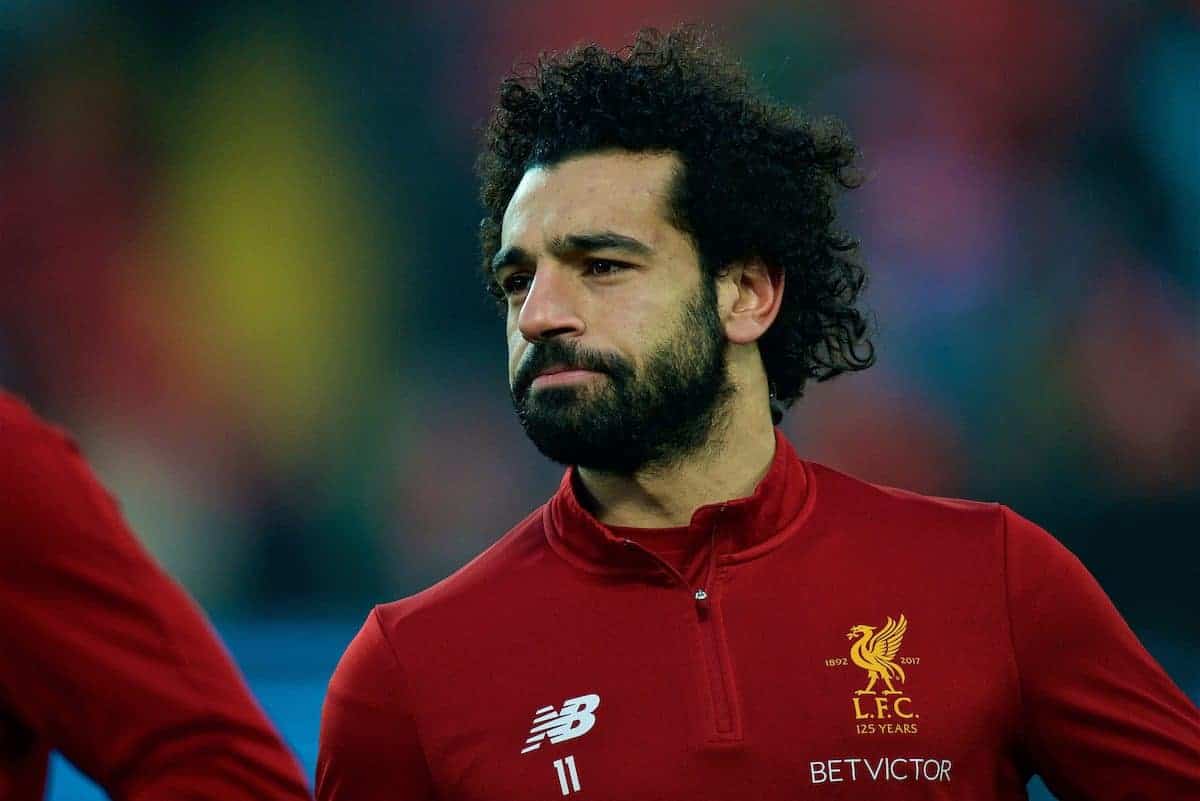 Mohamed Salah is a hero both in Liverpool and back in his homeland of Egypt, and both sides of the forward are on show in his latest advert.

The top-scorer in Jurgen Klopp‘s team has been a massive success since signing from AS Roma in the summer, with 24 Premier League goals to date and 32 in all competitions.

Naturally, it means the No. 11 draws plenty of attention whenever he’s in the public eye, be it online or walking the streets.

Recently it was the latter, with Salah spotted walking around Liverpool city centre in a variety of locations sporting club colours.

Now the reason for his casual city stroll has become apparent—a new advert for a phone network company, which highlights the massive appeal Salah has back home.

His goalscoring exploits—in both Liverpool and Egypt colours—are a heart-warming sight, but the celebrations they lead to and the adulation he receives continue to be eye-openers.

There’s even a cheeky reference to Salah continually winning votes and polls across the internet, as has continually been the case since he signed—deservedly in most cases, it should be noted, given his form.