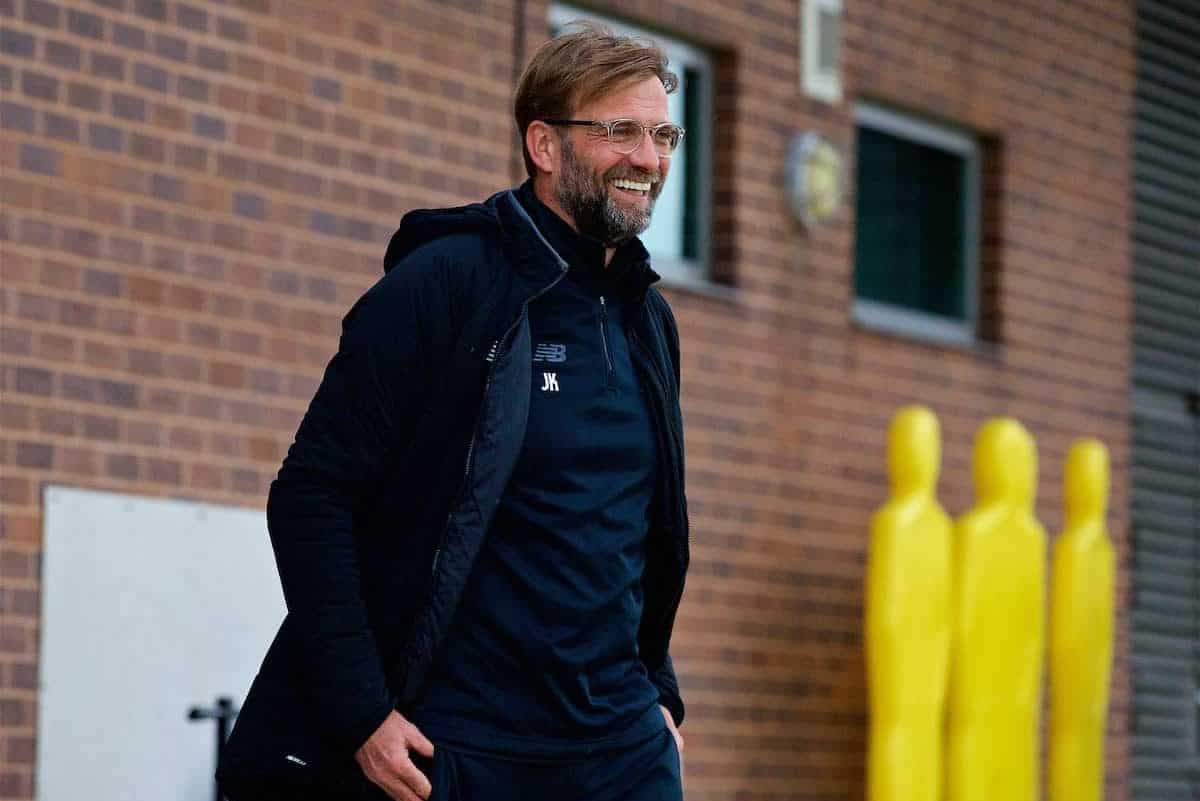 Liverpool manager Jurgen Klopp maintains it is still only half-time in their Champions League quarter-final with Man City—and that should be warning enough for his players.

The greatest moment in the club’s recent history came when they trailed AC Milan by the same 3-0 scoreline in the 2005 final in Istanbul and no-one needs reminding of how that turned out.

But the last time they led a European match by three goals at half-time was November’s group tie against Sevilla when they conceded three in a crazy 45 minutes to draw.

Should City find a way to reproduce that in the second leg at the Etihad Stadium on Tuesday, there will be all manner of panic within the red ranks, even if Klopp insists they would still be capable of seeing out the game.

But he will not use the Ramon Sanchez Pizjuan experience as a motivational tool.

“You don’t need to remind them of a specific game,” he said.

“I saw the game of City vs. United at the weekend. It was one of the best first halves I ever saw. It was like a thunderstorm.

“Then, in the second half, after the first goal, one team gains rhythm, another team loses rhythm. The game changes.

“I cannot tell the boys: ‘Boys! Score early!’ Well, I can but I am not sure that it really helps.

“We have to think about football: what we have to do, where we have to do it. That’s what I am talking about in terms of not needing examples.

“The boys knew after the [first] game this is half-time. We are in the lead, nothing else.” Klopp has no intention of running through with his squad every eventuality on Tuesday night.

Instead he will do what he always does: send them out with a plan and do all he can to encourage them to stick to it as he is confident his methods, if performed correctly, will succeed.

That has already been reflected in his record of seven wins in 13 meetings with City boss Pep Guardiola, better than any other coach in the world.

“It always helps if you know about the problems, you deal with the problems but if we concede a goal nothing changes. We are still in the lead,” he added.

“It would be the same if they were 3-0 up. It wouldn’t change anything. We are here to not concede and to score to win the game so that is the plan.” Liverpool’s last visit to the Etihad in September ended in 5-0 defeat after Sadio Mane was sent off with the score at 1-0.

Klopp maintains much has changed since then.

“It is different. We are longer together. Things are better but it only shows us that these things are possible,” he said.

“We don’t need that information. We have to be at our best but that is how it should be if you want to go to the semi-finals of the Champions League.”