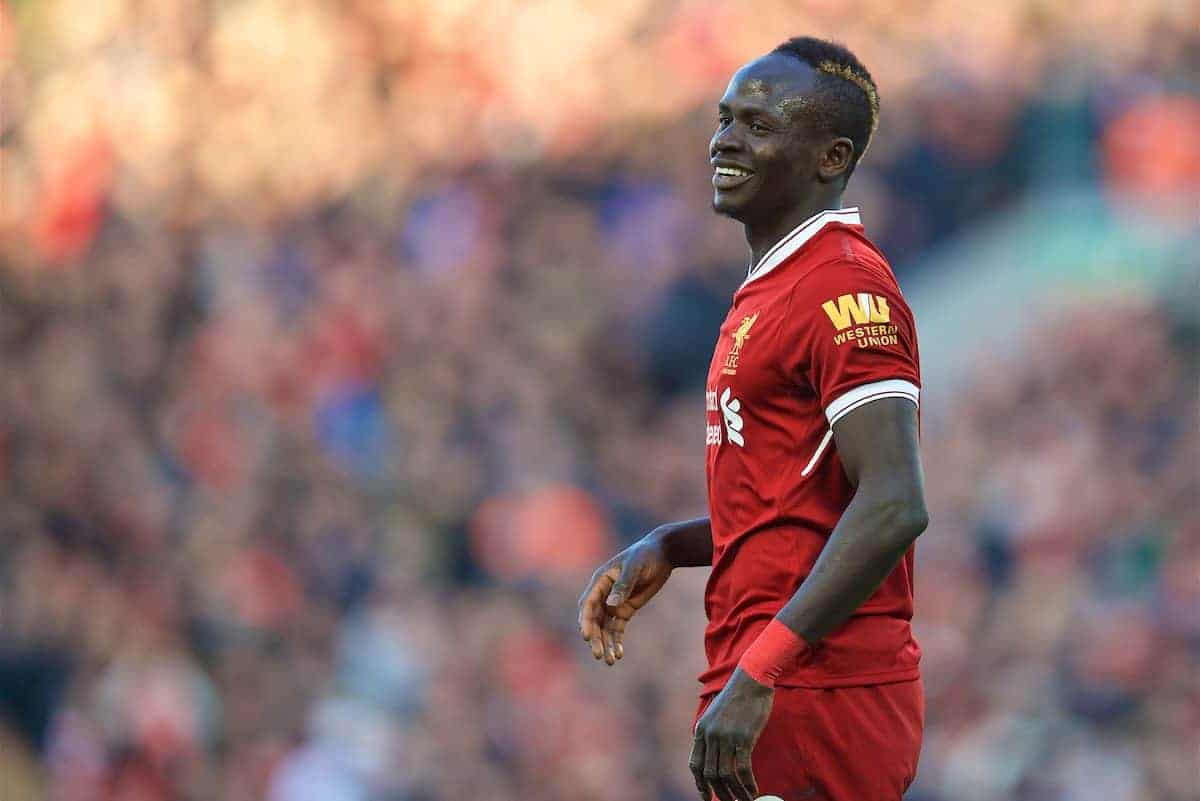 Mane has started every game for the Reds since their 2-1 at home to Leicester City on December 30 – a run of 22 consecutive starts.

The 26-year-old was seen entering a local hospital on Thursday, leading to fears about his fitness for the rest of the season.

Speaking at Melwood on Friday, Klopp initially kept quiet on Mane’s injury and instead said he would field his stongest possible team: “I prefer to wait until the last second, until I have to make the decisions.

“We play Tuesday, Saturday and Wednesday, which is OK from a recovery point of view.

“So we could play the same team, if players are available. It will not be a thousand changes, because we don’t have that opportunity. And it’s an important Premier League game.

Asked again on whether Mane has indeed picked up an injury, Klopp admitted he is being assessed:

“Of course, there’s something (injury). There’s a chance for tomorrow, we may use that chance. We have to make a decision.”

The Reds were already without Joel Matip, Emre Can and Adam Lallana prior to the memorable 5-2 win over Roma, and Alex Oxlade-Chamberlain‘s season-ending injury has added him to the list of absentees.

With Mane now also potentially out, Klopp has the unenviable task of picking a formidable team against Stoke, but doing so with one eye on the huge game at Stadio Olimpico on Wednesday.

Danny Ings and Dominic Solanke have a good chance of featuring in attack, while in midfield, the manager may turn to youngsters such as Ben Woodburn and Curtis Jones.

Discussing the youth at his disposal, Klopp said he has total faith in them, should they be required for the visit of the Potters:

“In general they are ready, that’s why they are around.

“This is the motherland of fair play.”

It is not a game Liverpool can afford to drop points in, with the top-four battle still not done and dusted, so it will be interesting to see exactly what Klopp goes with.

Jordan Henderson, James Milner and Gini Wijnaldum are the only fit senior midfielders, so will Klopp risk starting all three.

All will be revealed on Saturday lunchtime.