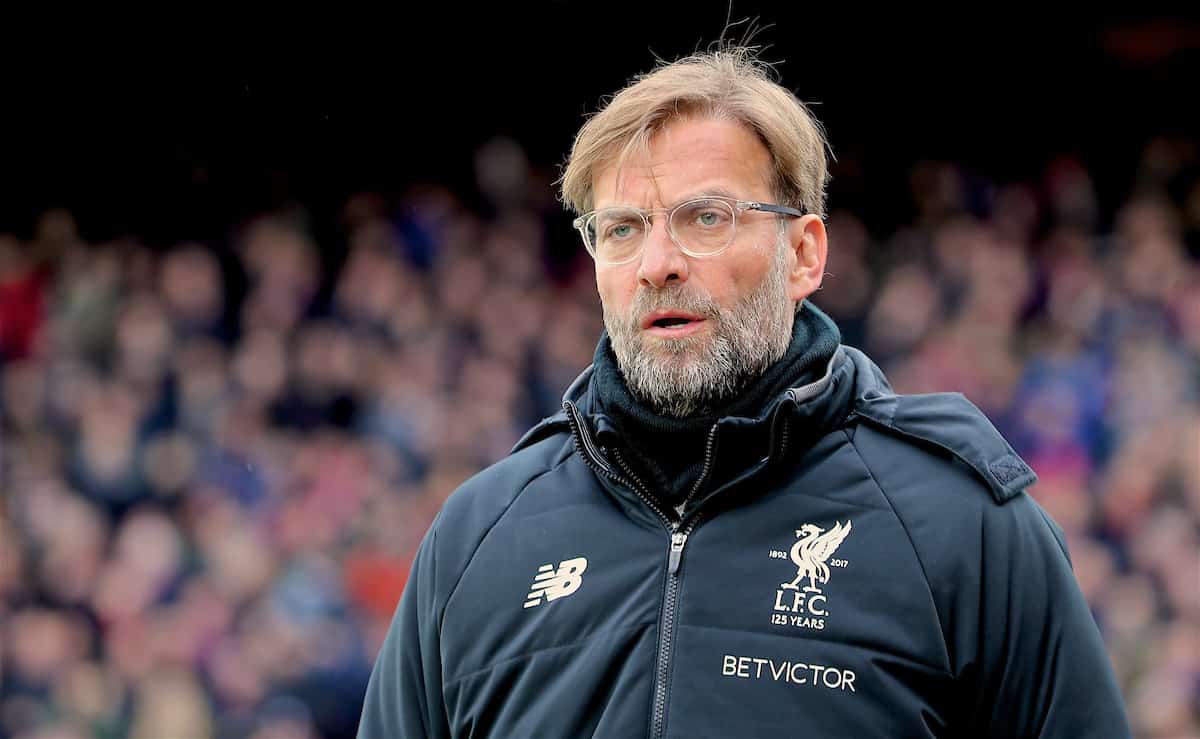 Jurgen Klopp doesn’t like early kickoffs, he’s regularly told us as much in press conferences, and his record in such games as Liverpool manager is relegation form.

This season, his side have played eight times in games at either 12.30pm or 1.30pm, winning just once – at Crystal Palace.

One win in eight games gives Klopp’s side a 20% win rate in early kick offs this season, and it’s not much better if we go back throughout Klopp’s time at Liverpool, with a win percentage of just 30.8% overall.

Speaking in March, Klopp bemoaned his team seemingly playing more in these early kickoffs than other sides: “We have another 12:30 after the international break. How often has that happened [to other teams]?”

Back in January he said: “I like night games, Saturday night is in general a night people don’t go to bed too early, it’s a good time to play football.

Whatever the reasons for this form, it’s something Klopp must address ahead of next season.