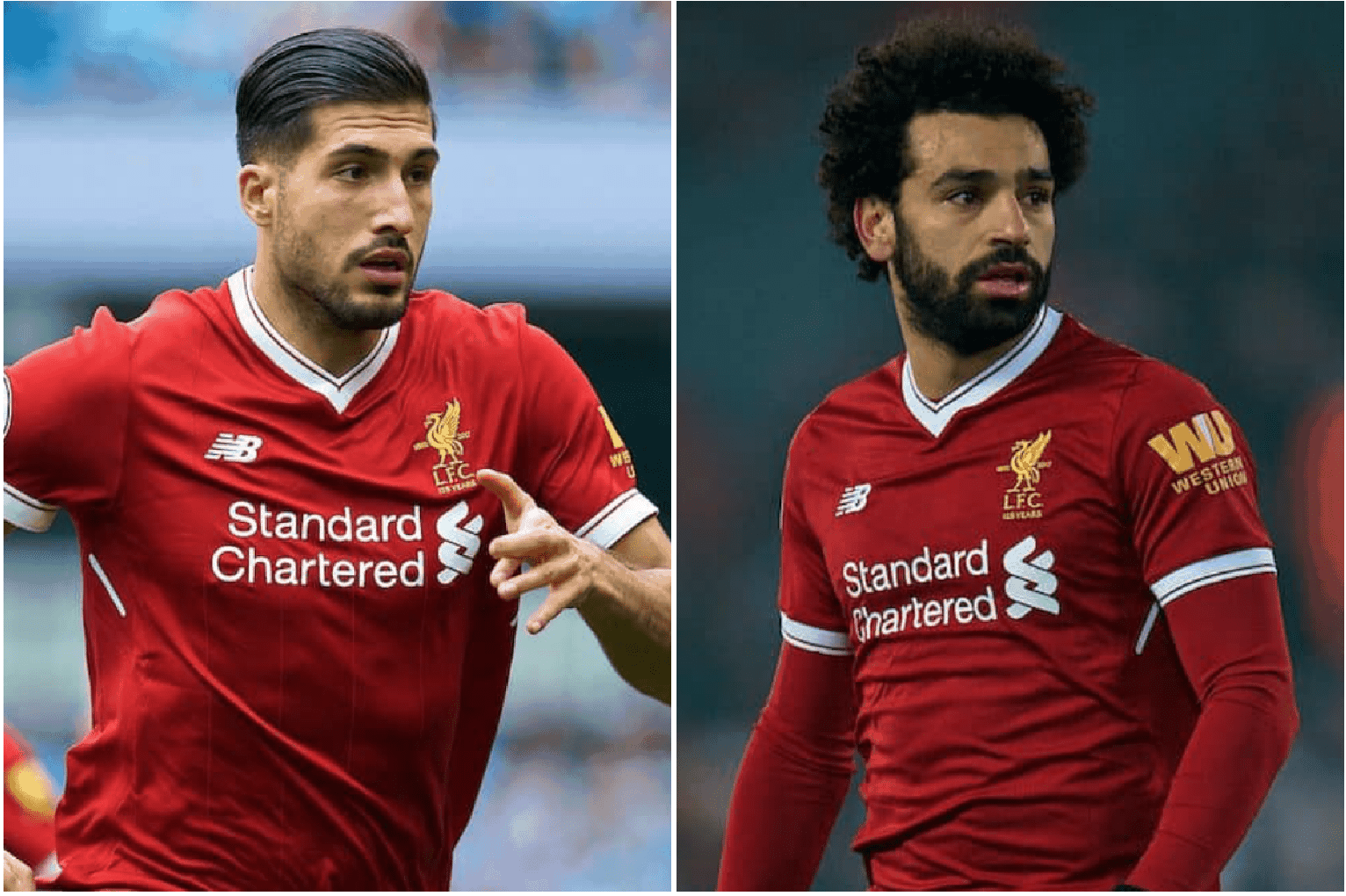 Emre Can could miss the rest of the season with a back injury, which may prematurely end his Liverpool career, according to unconfirmed reports.

The German midfielder exited the Reds’ win over Watford before the international break with a back injury, which flared up once more while away with his national team.

It was originally expected that Can may have returned ahead of the first leg against Manchester City in midweek, but as yet he has not returned to training.

That hints at a prolonged absence—and with his contract up in summer, the Mirror have speculated that he has played his last game for the Reds.

Indeed, the report goes on to suggest that Can’s continued absence will also force him to miss the World Cup this summer.

Reports have been ongoing all season that Can is interesting Serie A champions Juventus, who themselves have publicly stated their desire to add him to the squad.

Recently, Grant Wahl reported in SI that a source of his had confirmed the move was on after speaking to Juve and Germany midfielder Sami Khedira—but Can’s compatriot swiftly moved to ridicule such talk.

A Sports Illustrated source heard me confirm Emre Can is coming to @juventusfc this summer. Only one possible explanation: I am having a secret twin brother ??? I don't know what Emre will do next season … #shoutouttomymum #fakenews https://t.co/AnMyf4Ho9I pic.twitter.com/oBJ8vOg1kx

Jurgen Klopp may well offer a more concrete update on Can’s fitness state in his Friday press conference, but it is looking increasingly unlikely that the versatile midfielder will be available for midweek.

His return has been seen as vital, particularly in light of Jordan Henderson picking up a late booking in the first leg which leaves him suspended for the Etihad trip.

Meanwhile, Liverpool are unlikely to risk Mohamed Salah in the Merseyside derby after the top scorer left the Man City match early. The Echo‘s James Pearce reports that the Egyptian’s groin injury is only minor, and he should be back for the second leg against Man City.

With the Reds holding a 10-point advantage over fifth-placed Chelsea, there is no wish to rush him back into domestic action.

Salah has 38 goals to his name this season across all competitions, but while the derby is a big fixture in its own right, it takes a slight back seat this time around due to falling between the two legs of the Champions League quarter-final.

Danny Ings and Dominic Solanke will both hope to earn a rare chance to start the match as Klopp may look to rest one or two more of his stars ahead of the second leg.