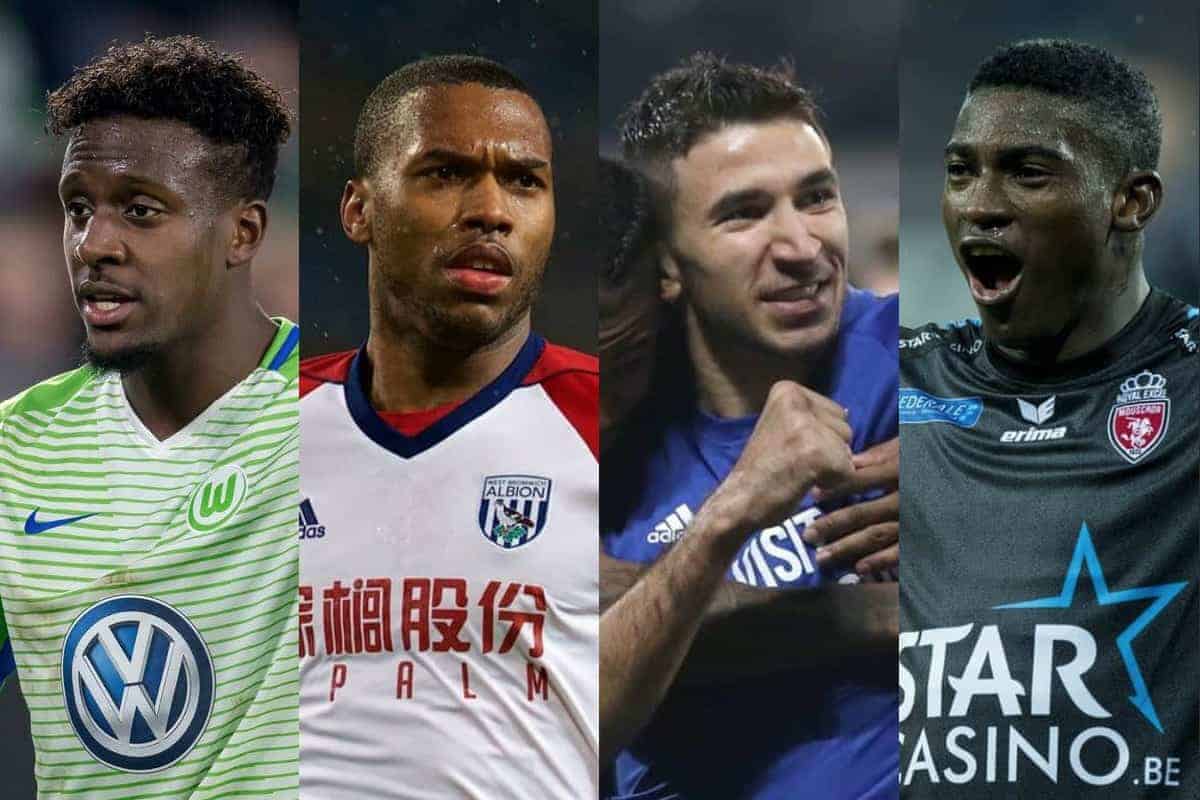 The 16 borrowed Reds—and Naby Keita—followed up an incredible last week with a less-productive seven days.

Five loanees went without action with Ryan Kent and Sheyi Ojo not selected, Corey Whelan unused, Taiwo Awoniyi out through illness while Connor Randall had a weekend off.

However there were still positives—mostly with Wilson and Keita’s fine form—and here’s the lowdown on those who played.

Wilson continues to shine at Hull…

5-0 win and a goal last night?? top performance from the lads @hullcity ? away support????

The Wales international enjoyed another excellent week as his impressive form and development continue apace.

Wilson produced a second goalscoring, and overall influential, display in as many games to inspire the Tigers to another big win—this time a 5-0 demolition of Burton.

The 21-year-old opened the scoring with a curling left-foot finish inside the box for his fifth Hull goal, before he then won the penalty from which his side made it 3-0.

Wilson, whose fine form saw him nominated for Hull’s March Player of the Month award, was unable to replicate that in Saturday’s clash with Sheffield Wednesday though.

The winger was in less-influential form as his side suffered a first defeat in four games with a 1-0 loss.

All of the available European Reds featured with the majority in good form.

Willem II midfield ever-present Pedro Chirivella produced a hard-working performance as he completed his 27th full game of the season in a 2-1 win over NAC Breda.

Lazar Markovic enjoyed a second straight start at Anderlecht after his eye-catching first, and the Serbian showed his new-found confidence with another bright display in a 1-0 win over Club Brugge.

Divock Origi was the only of those abroad not to taste victory but it could have been very different.

The Belgian, a second-half sub as Wolfsburg hosted Ausgburg, should have been the match-winner—but missed a sitter, somehow heading wide from six yards out, resulting in a 0-0 draw.

On home soil, six more Reds played, including Daniel Sturridge, who made a welcome return after seven games out injured. Sturridge made just his fourth appearance for West Brom to play the final minutes of the Baggies’ shock 1-0 win at Man United—which handed Man City the Premier League title.

Though having no time to make an impact, Sturridge will be delighted to be back and will hope for some rare luck to be able to play a part in the final four games.

It was a winless and unimpressive week for the three remaining Championship Reds.

The Serbian suffered his first league defeat since joining the Bluebirds in his 12th game after a 1-0 loss at Aston Villa, and things got worse as he was an unused sub as his side beat Norwich 2-0.

Jon Flanagan had a similarly disappointing time at Bolton, with his flat display in a 2-0 loss to Millwall in midweek resulting in him being dropped from the squad against Barnsley.

Meanwhile, Ovie Ejaria played one of Sunderland’s two games, back in the starting XI as his side were held to a 1-1 stalemate by Norwich, before being an unused sub in a 2-2 draw at Reading.

In the lower leagues, Matty Virtue enjoyed a third straight start at Notts County, playing the full game as his side continued the promotion push with a 3-1 win at Colchester.

Andy Firth made another two starts as the academy ‘keeper continues to gain valuable experience at already relegated National League side Chester.

Firth enjoyed a historic moment in midweek as he collected his first win at senior level in a 3-2 success over Bromley, but he couldn’t follow it with another, going down 3-2 at Boreham Wood.

It was a hectic week for the soon-to-be-Red with three games across domestic and European competition—and a disappointing one as he went without victory.

Keita featured in both of RB Leipzig’s Bundesliga games, with a quiet display in a 4-1 loss to Bayer Leverkusen on Monday and late cameo in a 1-1 draw with Werder Bremen on Sunday.

However, Keita had better individual fortunes in the Europa League—posting a sensational assist, which sadly proved worthless as his side exited to a 5-2 loss at Marseille.

You can read about it in full here, but the Guinean set up his side’s second goal as he drove through midfield and produced a delightful reverse-flick lay-off for Jean-Kevin Augustin to finish.