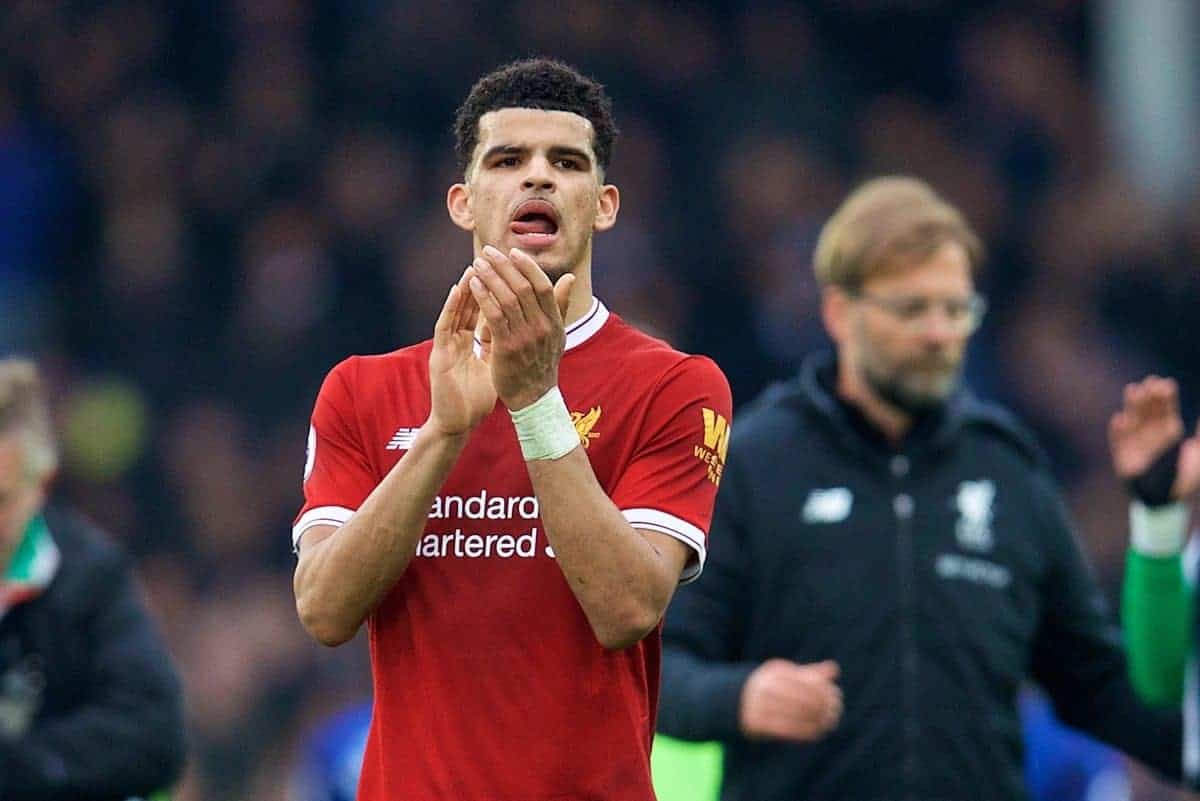 Jurgen Klopp has made two changes to his Liverpool side for the final game of the Premier League season at home to Brighton.

The game at Anfield will decide the final placing of the Reds in the league table this season, with a point still required to guarantee a top-four finish.

Liverpool have a two-point advantage over fifth-placed Chelsea heading into the final round of games, but a vastly superior goal difference effectively means even a draw will suffice to stay above them.

Of course, with the small matter of a Champions League final on the horizon, Klopp and his players will want to return to winning ways after back-to-back defeats of late.

As a result it’s a strong side on show for the league finale, with one surprise starter in attack.

Loris Karius starts in goal behind a back four of Trent Alexander-Arnold, Dejan Lovren, Virgil van Dijk and Andrew Robertson.

With the midfield still severely depleted, it appears a change of shape will be on show with Gini Wijnaldum and Jordan Henderson in a double pivot.

In attack, Mohamed Salah is chasing one final league goal which will make him the record scorer in a 38-game campaign; he lines up with Roberto Firmino and Sadio Mane in a trio behind centre-forward Dominic Solanke.

It’s all or nothing now for the Reds as the effort of the past nine months to secure a top-four finish all come down to this 90 minutes on home soil.

Should they get the job done and win or take a point, the Reds will have seen out the season unbeaten at Anfield in the Premier League.