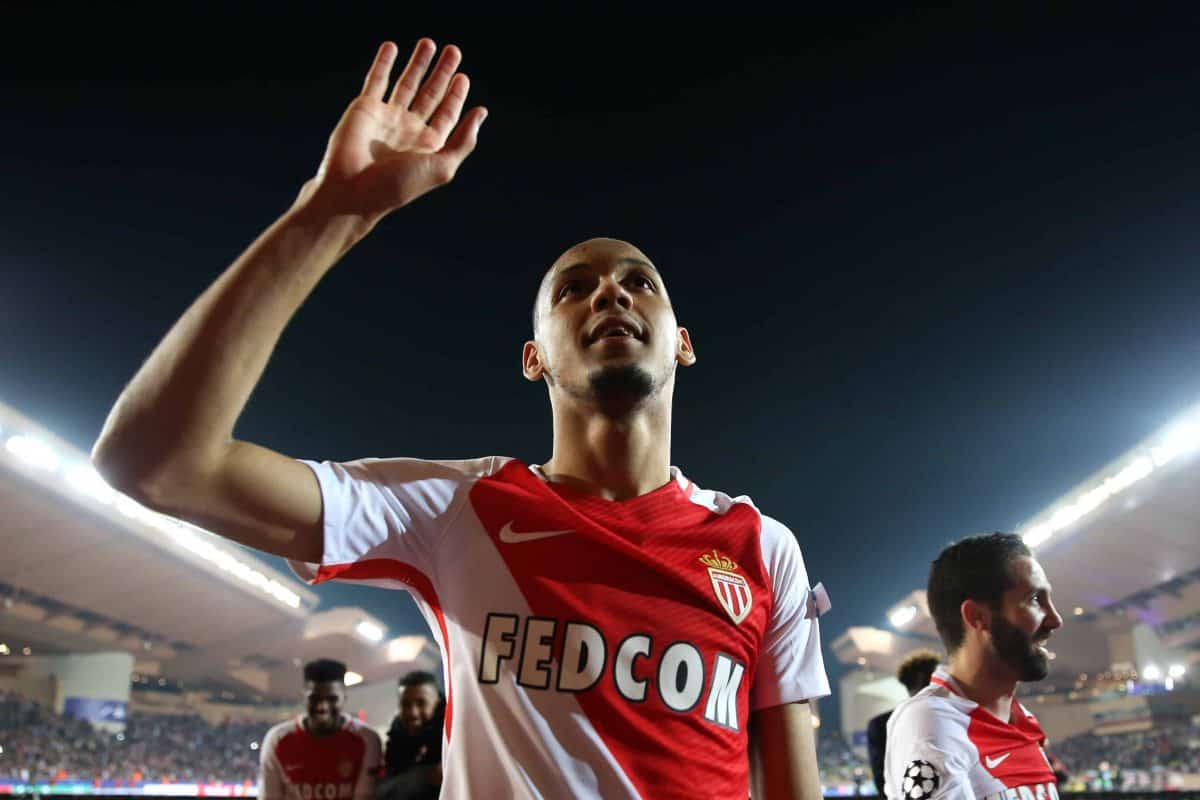 Liverpool are reportedly in talks with AS Monaco over a €50 million move for central midfielder Fabinho, with some claiming the deal is almost sealed.

The Reds have moved quickly after the end of their season to begin work in the transfer market and their first move seems to be a surprise bid for the Brazilian.

RMC Sport announced a deal was already in place between the two sides and a €50 million move is on the cards.

Journalist Mohamed Bouhafsi claims the deal could even be completed by Thursday evening.

Fabinho has been an integral part of Monaco’s team and remained last summer while the likes of Kylian Mbappe and Tiemoue Bakayoko moved on.

While he made a stunning impact at the Ligue 1 club as a right-back, he has since reverted to his more natural holding midfield role.

Since French media broke the initial story, it has been confirmed by the likes of Jason Burt of the Telegraph and Paul Joyce of the Times, both reporting that a fee is now agreed.

Liverpool want to make Fabinho, AS Monaco’s defensive midfielder, their first summer signing and are closing in on deal worth an initial £39.3million.@TimesSport

Fabinho is a renowned penalty taker and scores a more than reasonable amount of goals from midfield—seven in Ligue 1 this term and nine last season, 13 in all competitions, as he helped Monaco to the title.

Despite being capped four times by Brazil at international level, Fabinho is not in the World Cup squad for this summer.

With Emre Can set to depart on a free transfer this summer, Fabinho—along with the incoming Naby Keita—would give the Reds a significant boost in quality in the centre of the park.

A powerful and athletic presence, Fabinho would be the ideal and natural No. 6 the Reds have arguably lacked since Javier Mascherano departed for Barcelona.