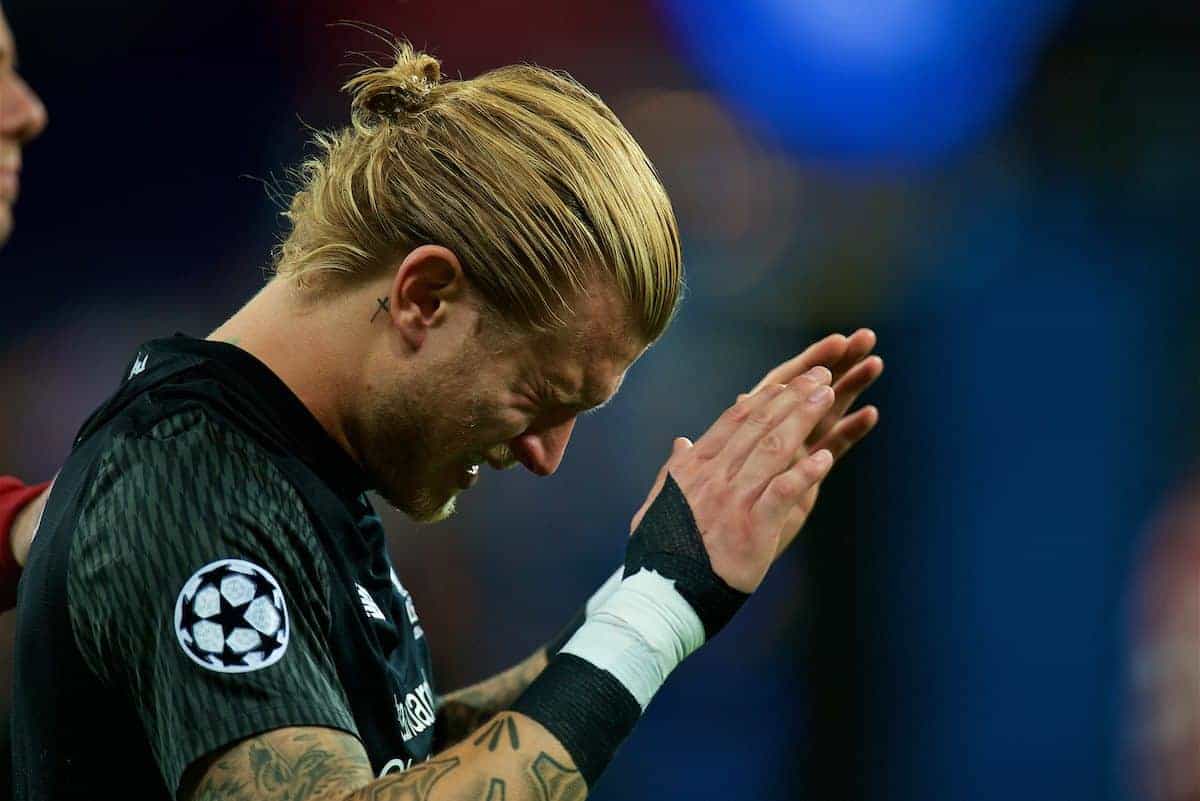 Loris Karius has apologised to Liverpool supporters after two errors cost his side the Champions League final, as they lost 3-1 to Real Madrid.

Karius inexplicably rolled the ball into the path of Karim Benzema to gift Real the opener in Kyiv, before dropping Gareth Bale’s long-range effort into the goal for their third.

It was a nightmare performance for the German, who had convincingly ousted Simon Mignolet as Jurgen Klopp‘s first-choice goalkeeper but left his manager near-speechless at full-time.

The 24-year-old headed to the travelling Kop after the final whistle in tears, and was delivered a rendition of You’ll Never Walk Alone in response.

But speaking after collecting his runners’ up medal at NSC Olimpiyskiy, the goalkeeper expressed his sorrow and hoped for forgiveness.

“I don’t feel anything right now. Today I lost my team the game and I feel sorry for everyone,” he said.

“I’m sorry for everyone—from the team, from the whole club—that the mistakes cost dearly.

“If I could go back in time, I would. I feel sorry for my team. I know I let them down today.

“It’s very hard right now but that’s the life of a goalkeeper. You have to get your head up again. These goals cost us the title, basically.”

Karius is certainly worthy of criticism after his dismal performance, but his willingness to front up to his mistakes is admirable.

It would have been easy to head straight down the tunnel at full-time and face up to his team-mates privately, but instead the goalkeeper apologised directly to supporters.

Klopp’s response did little to dampen speculation over Karius’ future as No. 1, however, with Roma stopper Alisson potentially moving higher up his list of summer priorities.