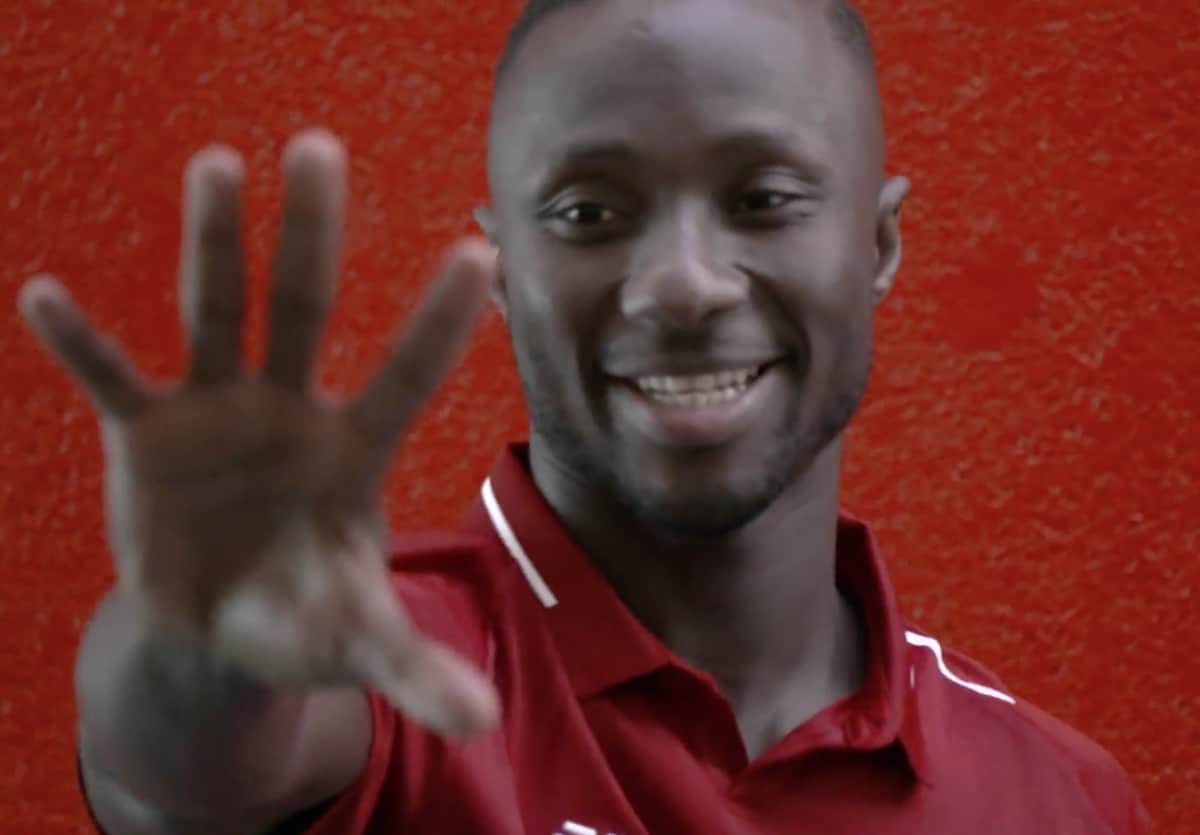 Naby Keita was unveiled as a Liverpool player on Wednesday and supporters have not been able to hide their joy.

Keita was officially unveiled, with Steven Gerrard handing him over his legendary No.8 shirt.

The 23-year-old has joined Liverpool on a five-year deal, with many expecting him to become one of the club’s most exciting signings in years.

Keita called it “an incredible day”, as he prepares to meet up with his new teammates for the start of pre-season next Monday.

Liverpool supporters have been reacting to the news on social media, with overwhelming positivity the order of the day.

Liverpool have a new number 8 – welcome to the club, Naby Keïta! #LFC pic.twitter.com/GpOqPfpIrO

Naby Keita could be an even more significant signing that Mo Salah.

That's why we should be unbelievably excited by his arrival.

How many times have we won it, Naby? pic.twitter.com/255xWy6wEB

– Mark Thurgood on the forums.

The Keita stuff is absolutely awesome by the way. Love it!#K8A #LFC

Me, diving into all the Naby Keïta content. pic.twitter.com/7fbsYCCRLM

Naby is here. I just… pic.twitter.com/nJIc4C2v2N

Him and Mane are going to be so much fun next season. https://t.co/8qjbCHYacI

Theory: Liverpool are unveiling Keita now and not July 1st because they have something else lined up then. pic.twitter.com/PZQjbEyMEw

Ox was hands-down LFC's most progressive midfielder last season — transformed how they played.

Now, think about this: Naby Keita had more dribbles in one UCL game (11) than Ox had the entirety of his UCL campaign (10).

Ox is incredible. Naby is generational.