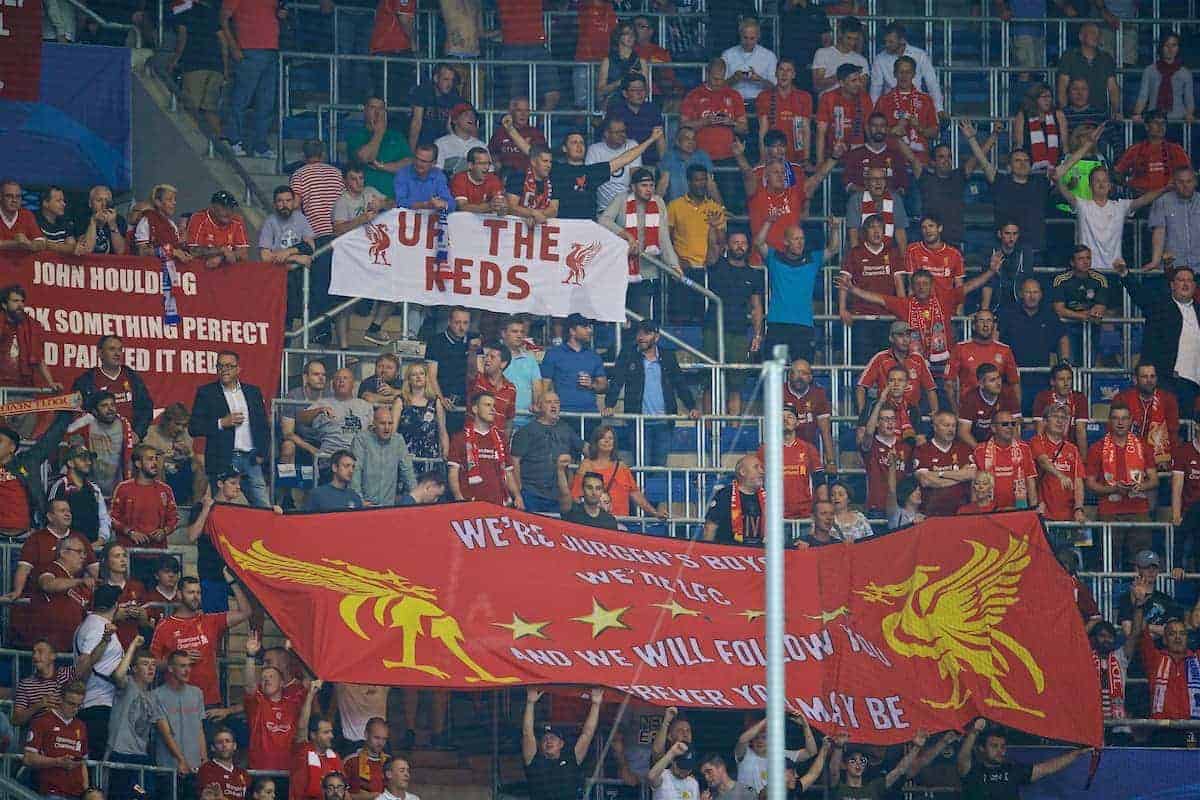 The government is set to review their ruling over safe-standing areas in stadiums in the Premier League and the Championship following a petition.

At time of writing, 111,890 have signed the petition agreeing that “many football fans feel that laws preventing standing areas should be relaxed.”

Now over the six-figure threshold it is required for consideration to be debated in parliament, and the Department for Digital, Culture, Media and Sport have confirmed this is set for June 25.

While they added that the government believes “all-seater stadia are currently the best means to ensure the safety and security of fans,” a source has told BBC Sport that the “time is right” to discuss alternatives.

This serves as a major development in the possible implementation of safe-standing in stadiums in the English first and second tiers.

In April, West Brom had their proposal to convert 3,600 seats into rail seating—a sit-or-stand scheme currently in place at Celtic Park, and a host of stadiums around Germany—rejected.

“Safety of supporters is paramount. However we recognise that technology and stadium design has evolved since the all-seater policy was introduced and the time is right to look at the issue.

“The sports minister has not shut the door to fans keen on standing sections being introduced but it is important that all the evidence and viewpoints are considered extremely carefully.”

The issue is clearly a sensitive one, particularly among Liverpool supporters as the Hillsborough disaster looms 29 years on, but the counter-argument is that technology has advanced significantly since then.

Following the rejection of West Brom‘s proposal The Anfield Wrap’s Gareth Roberts, who experienced Celtic’s safe-standing area in the excellent video above, explained the developments.

“Rail seats, in case you don’t know, can be locked up to create a safe individual standing space with barriers in front and behind that prevent the surges associated with the open terraces of old,” he wrote.

“Almost three decades on, society, football and the grounds the games are played in have changed.

“So too have the options for managing crowds who wish to stand at football matches.”

It remains to be seen whether the debate prompts any change, but there is backing from Premier League clubs to introduce rail seating at top-flight stadia.

League One outfit Shrewsbury Town will install over 500 rail seats at New Meadow to become the first club in English and Wales to do so.