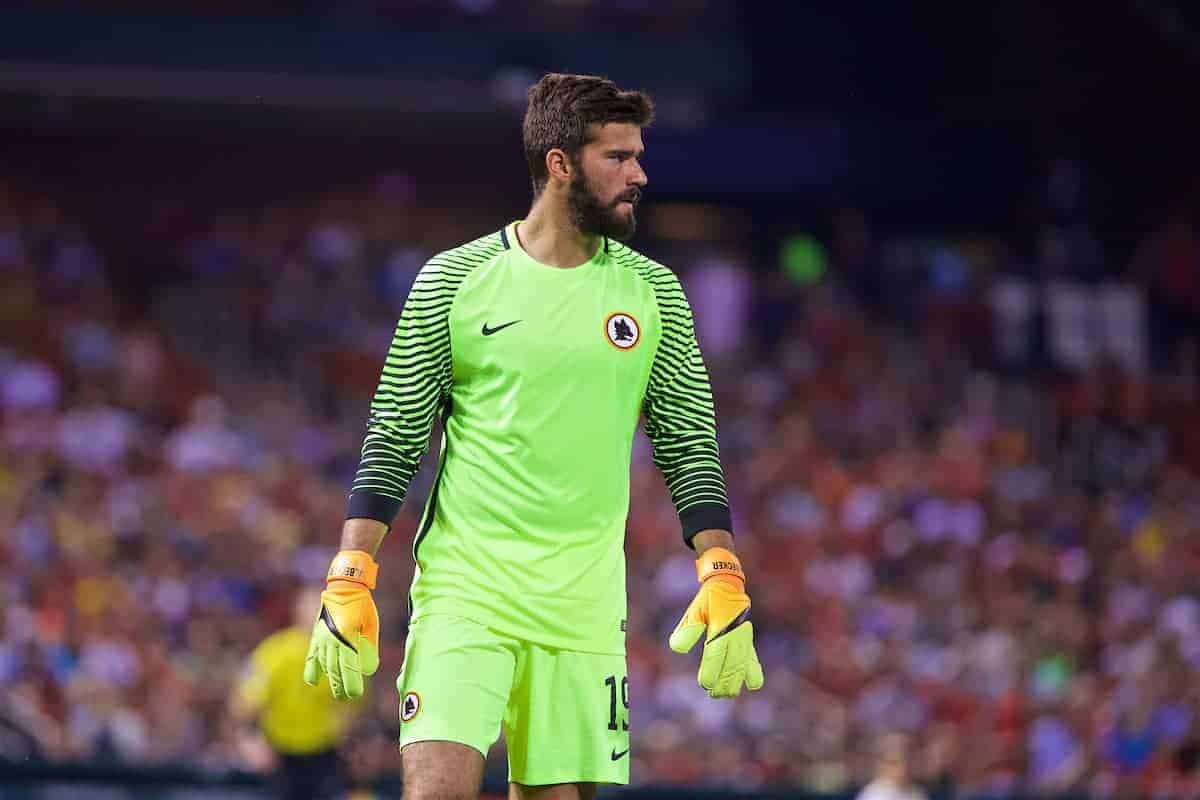 Brazilian goalkeeper Alisson has arrived in England and will undergo his medical on Thursday ahead of a £66 million move to Liverpool.

After Liverpool agreed the fee with Roma on Wednesday, the 25-year-old Brazilian flew to the UK with personal terms already agreed on what is expected to be a six-year contract.

The 6′ 4″ keeper will return to his holiday after completing the move and join up with his new teammates after their tour of the USA, when the Reds go to a training camp in France on July 30.

His debut will therefore be against Napoli in Dublin on August 4, with an Anfield debut against Torino on August 7, before the season begins against West Ham on August 11.

The fee eclipses the £33 million paid by Juventus for Gianluigi Buffon in 2001 and the £35 million Man City paid Benfica for Ederson last summer.

Liverpool had been expected to enter the transfer market once more this summer, with a versatile attacking midfielder remaining on Klopp’s wishlist, but reports from all the Merseyside-based Liverpool correspondents on Wednesday night claim Alisson will be the last major arrival.

Acquiring Nabil Fekir as the No.10 option would complete a rather perfect transfer window for the Reds, but that is now said to be not on the cards. 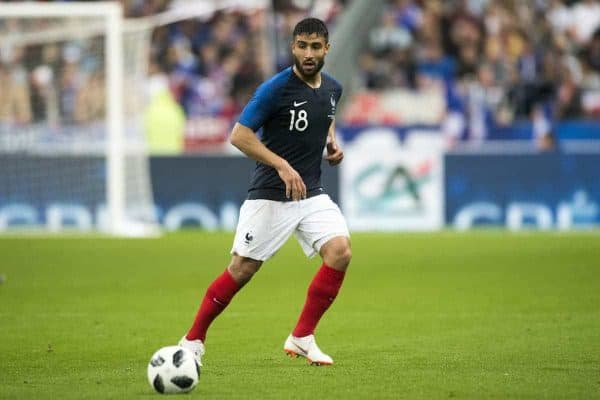 Whether the Fekir deal is truly dead only time will tell, after all, these same journalists a week ago told us that Danny Ward was to be offered the chance to be No.1 and Liverpool weren’t going to sign a goalkeeper.

Hopefully the Fekir can be resurrected if Lyon change their approach – and perhaps this wide reporting of no more deals “unless things change” is for Liverpool to get that message across to the French club.