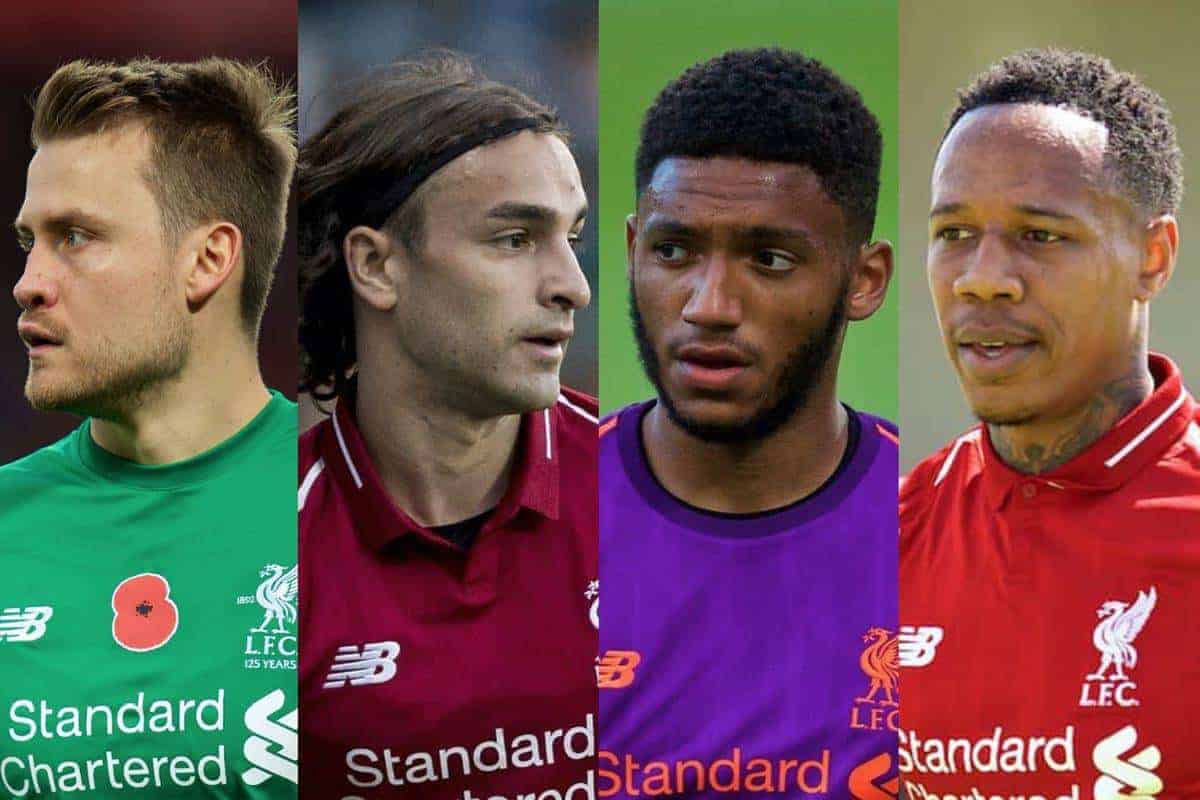 We round up the latest Liverpool news and transfer rumours on Friday, as Jurgen Klopp‘s side prepare to face Man United in Ann Arbor.

Simon Mignolet is widely expected to leave Liverpool this summer, with the club valuing him at around £12 million after his drop down the pecking order.

The likes of Napoli, Fulham and even Barcelona have been touted as possible destinations for the Belgian, but the first concrete approach seems to have come from Turkey.

According to Sky Sports, Besiktas have contacted the Reds over a possible deal for Mignolet, who has made 202 first-team appearances since arriving from Sunderland in 2013.

It remains to be seen whether the Istanbul side are interested in a permanent deal or a loan, but it could well be a beneficial move for Mignolet.

Lazar Markovic‘s Liverpool exit is inevitable this summer, with the club ideally selling him permanently to recoup some of the £19.8 million paid for him in 2014.

It looks as though a loan move to Olympiakos is on the cards, however, with Turkish outlet Milliyet claiming a deal has been agreed on Friday.

Galatasaray and Fenerbahce were also thought to be interested in the Serbian forward but it looks as though Olympiakos have got their man.

The Press Association’s Carl Markham has added that the Greek side “have made an approach,” and the Reds value Markovic at “between £5 million and £7 million.”

Don’t expect to ever see the winger play competitively for Liverpool again—the last time that happened was in May 2015. 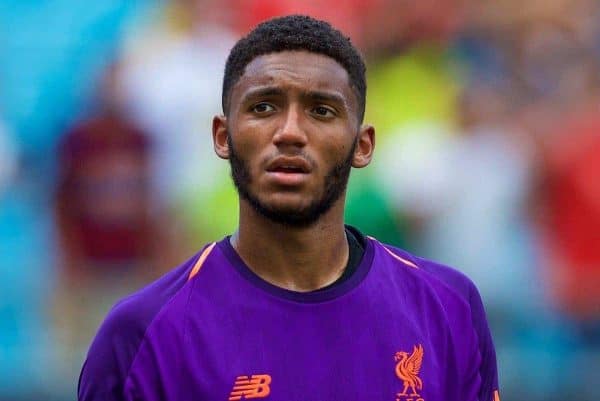 Joe Gomez has been given some playing time in his preferred centre-back role during pre-season, due to Joel Matip‘s injury and Dejan Lovren still being on holiday.

The 21-year-old admits his future position is still up in the air, but says he is enjoying playing alongside Virgil van Dijk.

“I just think we’re just taking it each game at a time. It’s still preseason and we’ll just have to see how things progress as time goes on,” Gomez told ESPN.

“Either way, I’ve just got to enjoy the minutes I get and keep trying to progress.

“[Playing next to Van Dijk], it’s quality. He’s obviously a top defender and it’s a great person for me to learn off and emulate. I’m enjoying the experience of playing alongside him.” 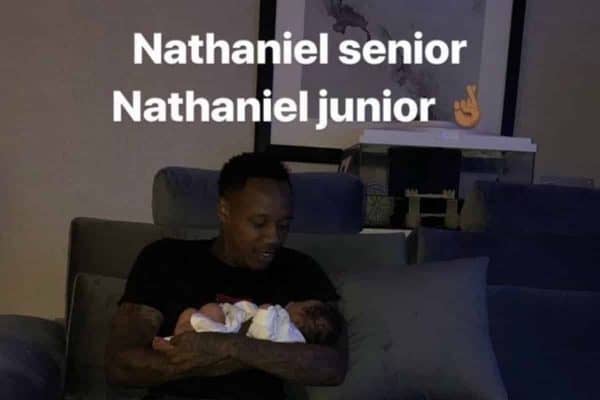 It was confirmed on Thursday that Nathaniel Clyne had flown home from Liverpool’s US tour, due to family reasons.

That can sometimes immediately sound like potential bad news, but the right-back was in fact heading back to witness the birth of his son.

A photo of Clyne cradling the newborn emerged online, with heartfelt messages piling in from Reds supporters. 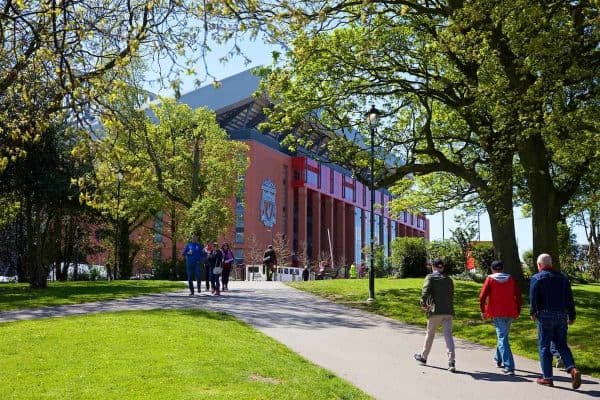 Liverpool have submitted a planning application for work to get underway on the area around the Skerries Road Fan Zone and the Kenny Dalglish Stand entrance.

“Stainless steel bollards embedded with a single red strip and the LFC flag could soon be erected at the stadium’s boundary with Stanley Park and at the junction of Walton Breck Road and Kemlyn Road,” report the Liverpool Echo.

The application requests permission to install the bollards “to reduce the risk of a terror attack,” but they are merely a precautionary measure according to the report.

The installation of the bollards will also “improve the amenity value and aesthetics of the area.”

Liverpool 2-1 Man City: Behind The Scenes

As always, the club have released their latest behind-the-scenes matchday footage, giving us a glimpse of what the day entails.

The latest video details Thursday’s 2-1 win over Man City at East Rutherford’s MetLife Stadium, in what was the Reds’ sixth match of a busy summer.

There is some great footage as always, not least during the match itself, with Mohamed Salah and Sadio Mane inspiring the Reds to victory.

Expect more of the same after the United game on Saturday.