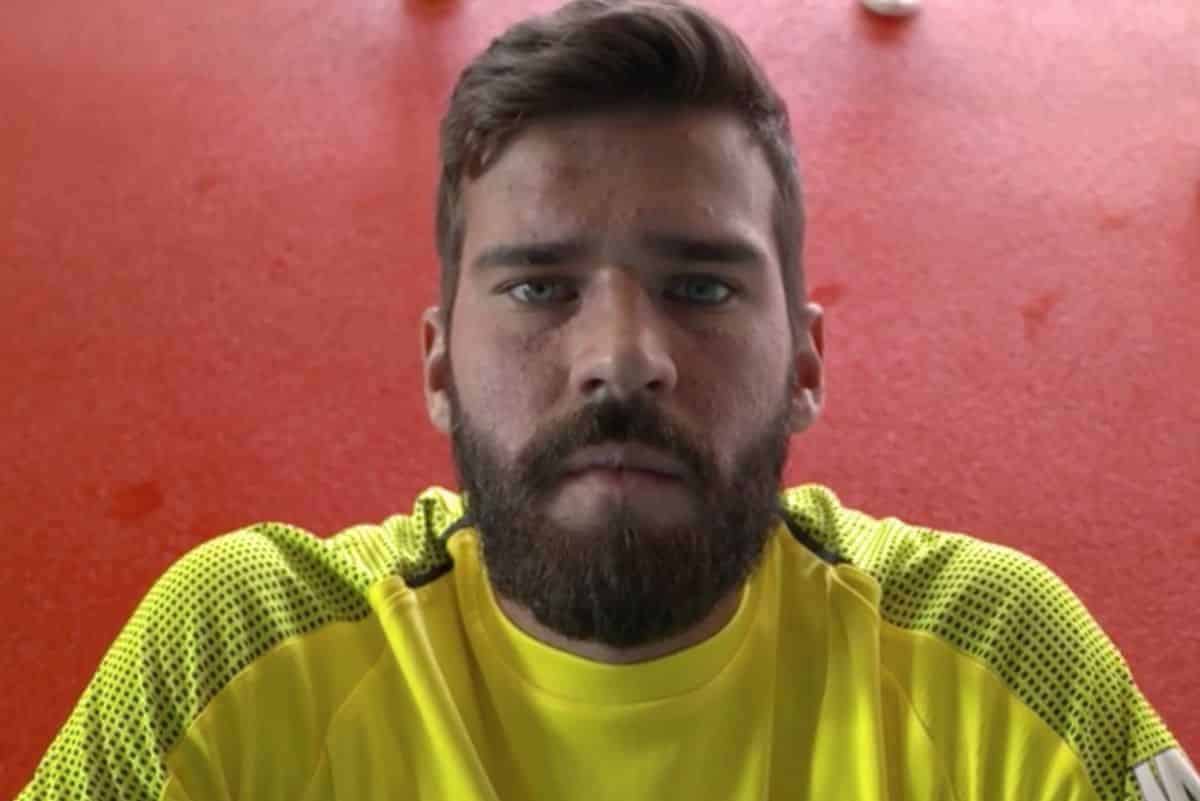 Liverpool FC have confirmed a deal to sign goalkeeper Alisson Becker from AS Roma.

A £65 million fee was agreed on Wednesday, with the 25-year-old Brazilian travelling to Merseyside for his medical the following day.

Alisson has agreed a six-year deal with the Reds, and becomes their fourth signing of the summer, following Naby Keita, Fabinho and Xherdan Shaqiri.

The 6’4″ keeper will return to his holiday after completing the move and join up with his new team-mates after their tour of the USA, when the Reds go to a training camp in France on July 30.

His debut should therefore be against Napoli in Dublin on August 4, with an Anfield bow against Torino on August 7, before the season begins against West Ham on August 11.

The fee eclipses the £33 million paid by Juventus for Gianluigi Buffon in 2001 and the £35 million Man City paid Benfica for Ederson last summer, making this a world record for a goalkeeper.

Roma will initially receive £53.8 million, with Alisson‘s former club Internacional paid £2.2 million and another £9 million structured into the deal in add-ons.

This comes after Liverpool broke the world-record fee for a centre-back when they signed Virgil van Dijk from Southampton in January for £75 million.