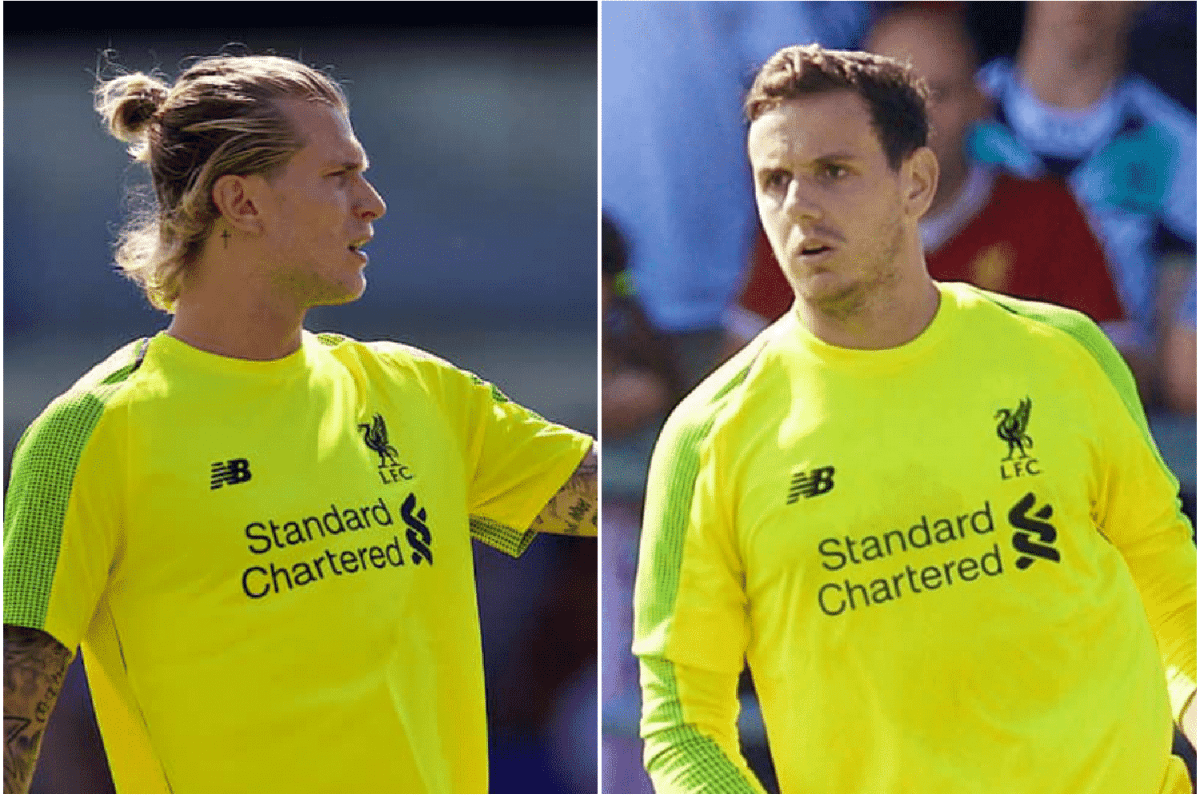 Danny Ward had been expected to get the opportunity to be Liverpool’s No.1, but after the soon-to-signing of Alisson, he’s now to be sold.

Liverpool’s third-choice goalkeeper from last season, Ward only played once all year despite an impressive 2016/17 campaign on loan at Huddersfield.

The Wales international had been rumoured to be given a chance to stake a claim at Anfield this coming campaign, after Loris Karius‘ difficult start to pre-season.

But, since then, matters have escalated quickly in the goalkeeping department, with the Reds having an offer for Brazilian No. 1 Alisson Becker accepted by Roma.

Alisson is due for a medical on Thursday and could be confirmed before the weekend, leaving the Reds with an excess of shot-stoppers.

As a result, Ward looks set to depart—and instead of a pre-season outing against Championship side Blackburn Rovers, will miss out as Liverpool discuss terms of a transfer to Leicester City.

That’s as reported by Neil Jones, who suggests that the Foxes’ current No. 1, Kasper Schmeichel, may move to Roma to replace Alisson.

Leicester will pay the Reds £12 million for Ward, according to Jones.

John Percy of the Telegraph, meanwhile suggests, Ward will be competition for Schmeichel, not a replacement, and that a fee is already agreed.

Ward has played three times in competitive games for the Reds but has been unable to make himself a first-choice option for Jurgen Klopp.

With Simon Mignolet also a likely departure in search of first-team action, it means Karius is likely to remain at Anfield as the No. 2 goalkeeper.

It continues an up-and-down time as a Liverpool player for the goalkeeper, who was injured shortly after his arrival and thus began his debut season as Mignolet’s understudy.

Despite Karius eventually winning the shirt, the Belgian was back in goal by the end of 16/17 and started in nets domestically last season, too, with Karius taking European duty.

A strong end to the campaign saw the German as the undisputed No. 1, but his error in the Champions League final—and poor start to this term—has seen the Reds look elsewhere.

Kamil Grabara now may look to step up as the Reds’ third-choice option in goal.