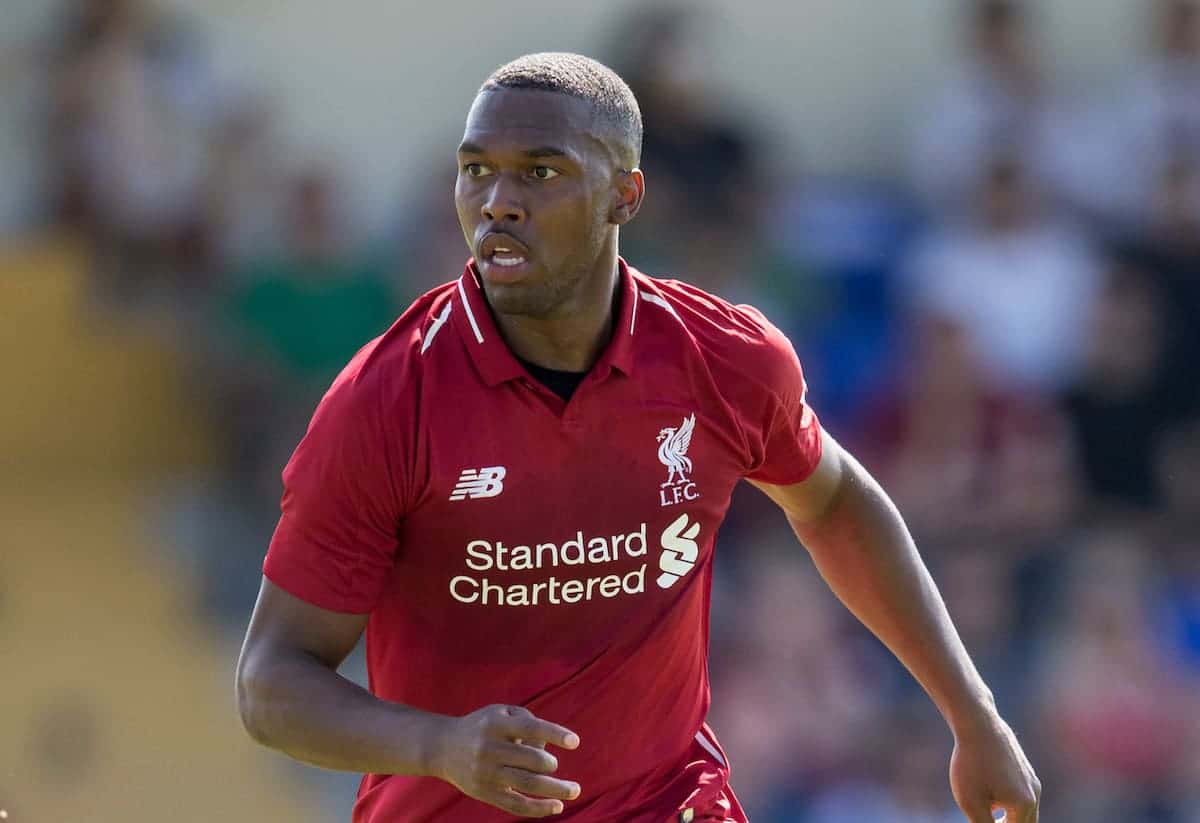 Liverpool have come through their first pre-season game with a 7-0 win over Chester and fans were largely impressed with the Reds on show.

Jurgen Klopp‘s team got their summer up and running with a resounding victory over National League North opponents Chester.

Two different teams were in action in either half for the Reds, who scored twice in the first 45 minutes and a further five times after the break.

Supporters were happy with the returning and few faces alike and the result will have Kopites looking forward to the start of the new campaign.

Loris Karius received a welcome back to action from the fans…

Karius got a standing ovation at Chester. True to form the snide seems to only exist online. Safer I guess.

Massive credit to Loris Karius today for getting the first half clean sheet. Whilst you may say that we only faced Chester today, it’ll do wonders for his confidence.

He didn’t mean to make the mistakes that he did. But it’s more important as to how he responds. #LFC pic.twitter.com/9mauFioqav

Fairly decent start to the game. Origi, Solanke and Clyne of all people with chances to put the reds in front.

Karius with an important save from a deflected shot too.

I desperately want Harry Wilson to be the next young player to break into the first-team – and be a real option for the season ahead.

Fingers crossed, he certainly has a composed, decisive edge about him.

Harry Wilson just scores goals, wherever he plays, whatever level he plays at.

There were new signings on show too…

Quiet start from Naby Keita but in the last 8 minutes or so he’s burst into the game, showing the sort of touch and desire that typified his Leipzig performances.

Harry Wilson is a numbers man. 2 goals in the first half.
Origi made some nice runs but snatched his finishes.
Curtis Jones with some nice touches.
Fabinho classy at times and hit the post with a nice shot.
Clyne and Moreno with nice overlapping runs.

Daniel Sturridge caught the eye with a brace…

I know your all talking about England but Dan Sturridge has done that thing where I thought I was over him and then he get two goals, an assist and a hand in another. Chester were awful but still.

I saw small glimpses of the vintage Daniel Sturridge today. His second goal just screams him in the 2013/14 season. ? What would you do with the player this upcoming season? pic.twitter.com/Ooke8UUpxn

The last few years have been the same with Sturridge, does well in pre season. We keep him, he breaks down and then people ask why we didn't get rid of him. It's happening again. He can't be trusted to stay fit.

Nice to see Sturridge score today for Liverpool. Origi & Sturridge as back up just makes us look a lot stronger

Just watching the LFC game now, only 15 mins in but Curtis Jones is so good

The lads looked sharp, specially Sturridge. Didn't look like he was out of sync. Ryan Kent Goal reminded me of Coutinho and his long rangers curling into corners. Keita even at his 50% looked a beast, but then again it was a pre season.