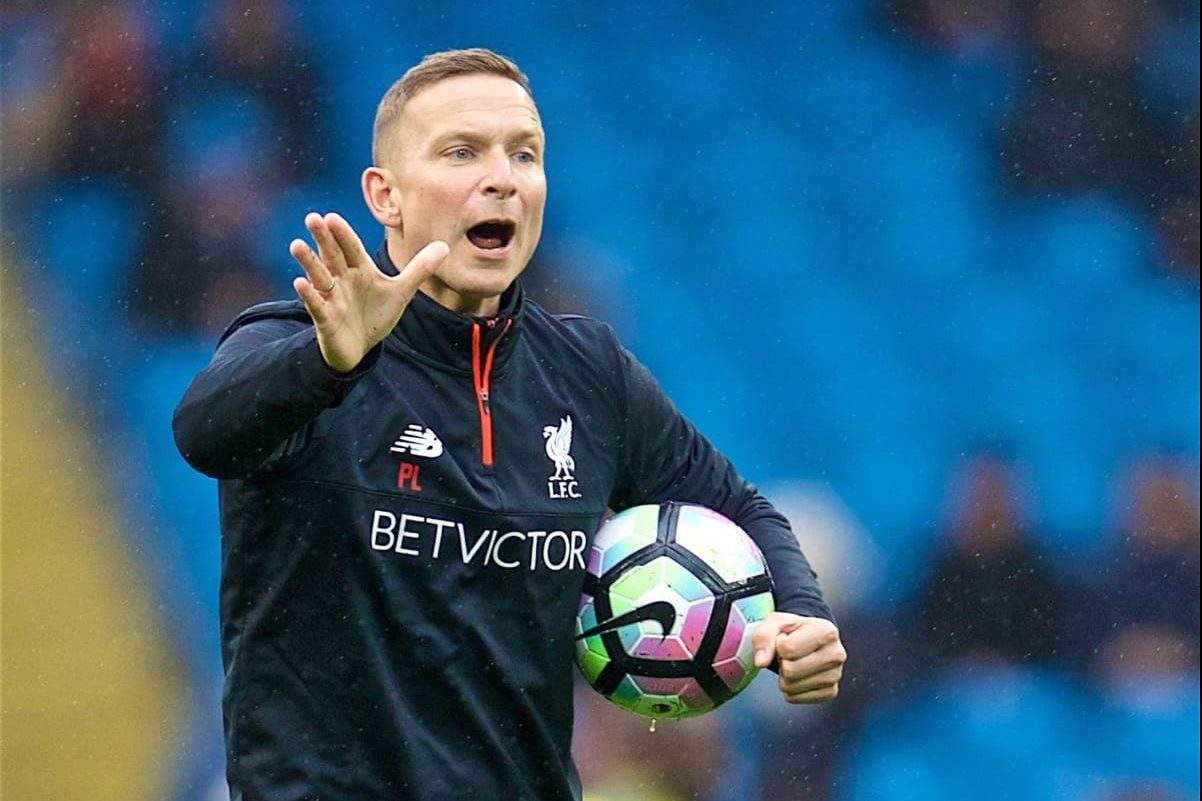 Pepijn Lijnders has made a pleasing return to Jurgen Klopp‘s coaching staff, with the Dutchman expected to fill the void left by Zeljko Buvac.

Lijnders initially moved to Anfield to take charge of the under 16s back in 2014, before being promoted to elite development coach the following year.

A highly regarded tactician, Klopp was dealt a blow when the Dutchman accepted the managerial role at NEC Nijmegen in January this year.

It didn’t work out for Lijnders back in his homeland, however, and having parted company with the Eerste Divisie side he has swiftly returned to Merseyside in a more senior capacity.

Klopp is delighted to have the 35-year-old back in his ranks, especially with his long-time assistant Buvac set to leave permanently this summer. “We sent him away for half a year to get very important experience and to have him back now feels just fantastic.

“When he came in the building, everybody was really delighted about that and was really happy about it.

“He’s a fantastic person and a fantastic coach, so it’s really important that we have him back and I’m really looking forward to working together with him.”

Lijnders’ return is a major boost to everyone at the club, with his coaching expertise and football philosophy important in making the Reds thrive.

He is still very young in coaching terms and hopefully, he remains a key figure at Melwood for many years to come.

Buvac, meanwhile, remains absent at Melwood and Klopp’s former right-hand man isn’t expected to return, nor to be replaced, with Lijnders and Peter Krawietz working as Klopp’s assistants.

Lijnders’ new job title has not been officially confirmed, and it seems highly likely that’s because Buvac has not yet officially vacated his role. Once Buvac officially departs, you can expect Lijnders’ effective promotion to be confirmed.