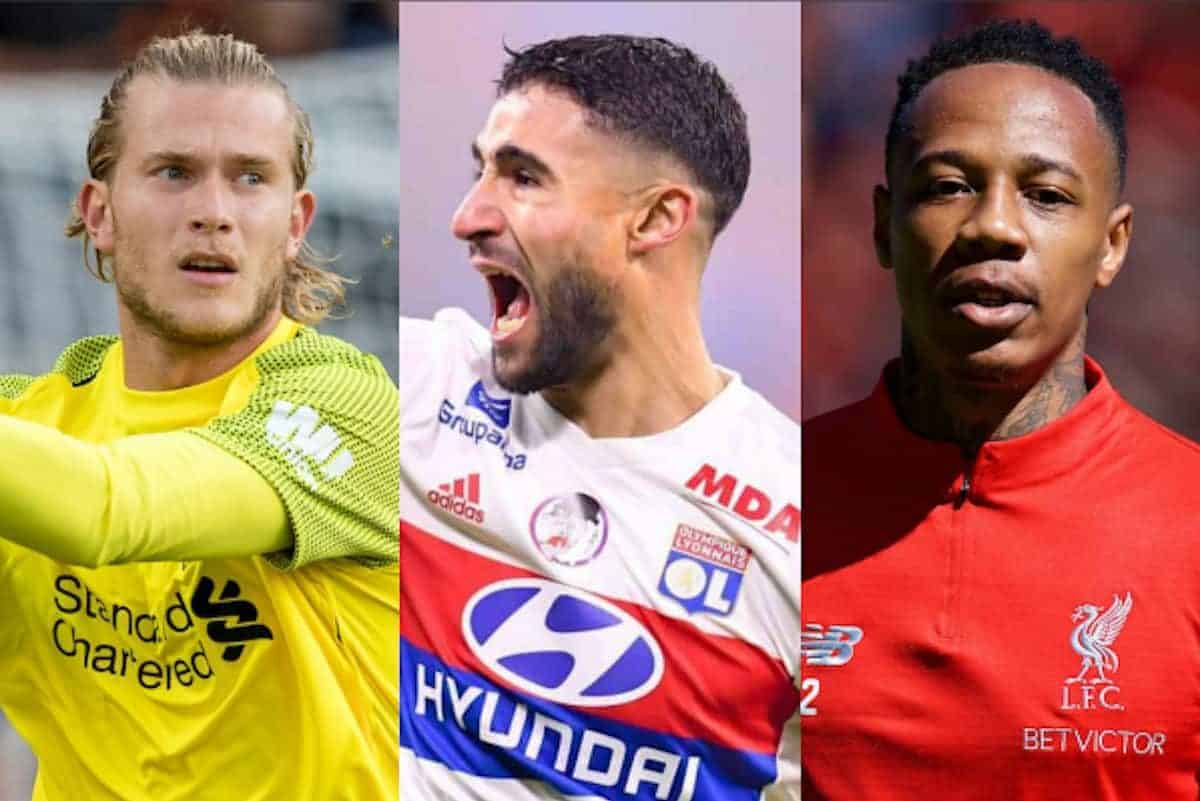 We round up the latest Liverpool news and transfer rumours on Monday, following the Reds’ 3-1 friendly defeat to Borussia Dortmund in Charlotte. 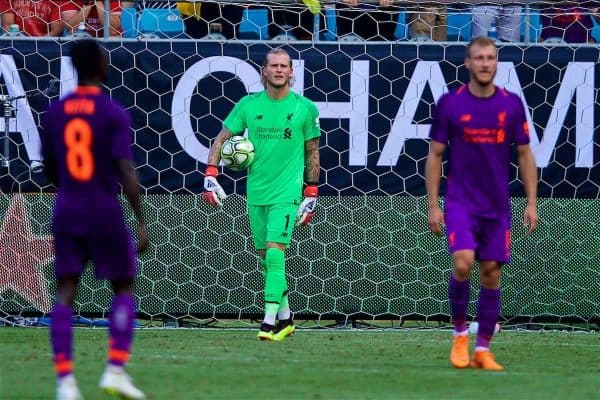 It has been a horrible few months for Loris Karius, who endured a nightmare in the Champions League final and has already made several errors in pre-season.

The goalkeeper took to Instagram to address his critics on Sunday night, and he has now made some interesting comments regarding his future when speaking to Sky Sport Germany:

“Of course this is not optimal for me, but I cannot say much more about it.

“Nobody talked to me about [Alisson arriving] before [he signed].

“I do not know [what will happen], I cannot say what I’m doing right now, there’s still some time left.”

Meanwhile, the Telegraph‘s John Percy claims Karius is “bitterly disappointed” with the decision to sign Alisson, and will “review his options ahead of the forthcoming campaign.”

Such is the world-class depth in Real Madrid’s midfield, the brilliant Mateo Kovacic struggles for regular playing time with the European champions.

The 24-year-old is thought to be keen on a move away from Santiago Bernabeu this summer, with several clubs interested in snapping him up.

According to Spanish publication Marca, Liverpool are one of those in the mix, along with Man City, Man United, Bayern Munich and Juventus, having promised a “more important position in the squad.”

Kovacic would a superb signing if anything did materialise, with the Croatia international capable of thriving deeper or in a No. 10 role.

It has all gone fairly quiet on the Fekir front, with certain reports hinting that Liverpool’s spending is done for this summer.

Now, Le Progres claim the Frenchman will be offered a new deal at Lyon, as the Ligue 1 club try to keep hold of their captain.

The report also states that no progress has been made by Liverpool and that the move is dead, although other parties may make an offer.

However, there is still a feeling that the Fekir to Liverpool saga is not done and dusted just yet.

Clyne Happy to be Back

Speaking to LiverpoolFC.com, Clyne says he feels good about his game after his long absence:

“It feels good to be back on the field. I’m feeling as fit as ever.

“I’m feeling stronger and I’m just ready to keep getting more minutes and prove that I’m good enough to get myself back in the team.

“All the players out there [want] to play and get themselves into that starting lineup for the first game of the season against West Ham United.

Allan Rodrigues’ Liverpool career has failed to kick on, with the Brazilian spending last season on loan at Cypriot side Apollon Limassol.

He requires another season in Europe as he seeks to obtain a UK work permit, and could now be set for a temporary move to Eintracht Frankfurt, where he has been on trial during pre-season.

Head coach Adi Hutter has said “we will make a decision in the coming week” with regards to a potential transfer, as reported by Goal’s Ronan Murphy.

He has so far featured in three of Frankfurt’s pre-season friendlies, most recently starting in the first half of their 6-2 thrashing of SV Wehen Wiesbaden on Saturday.