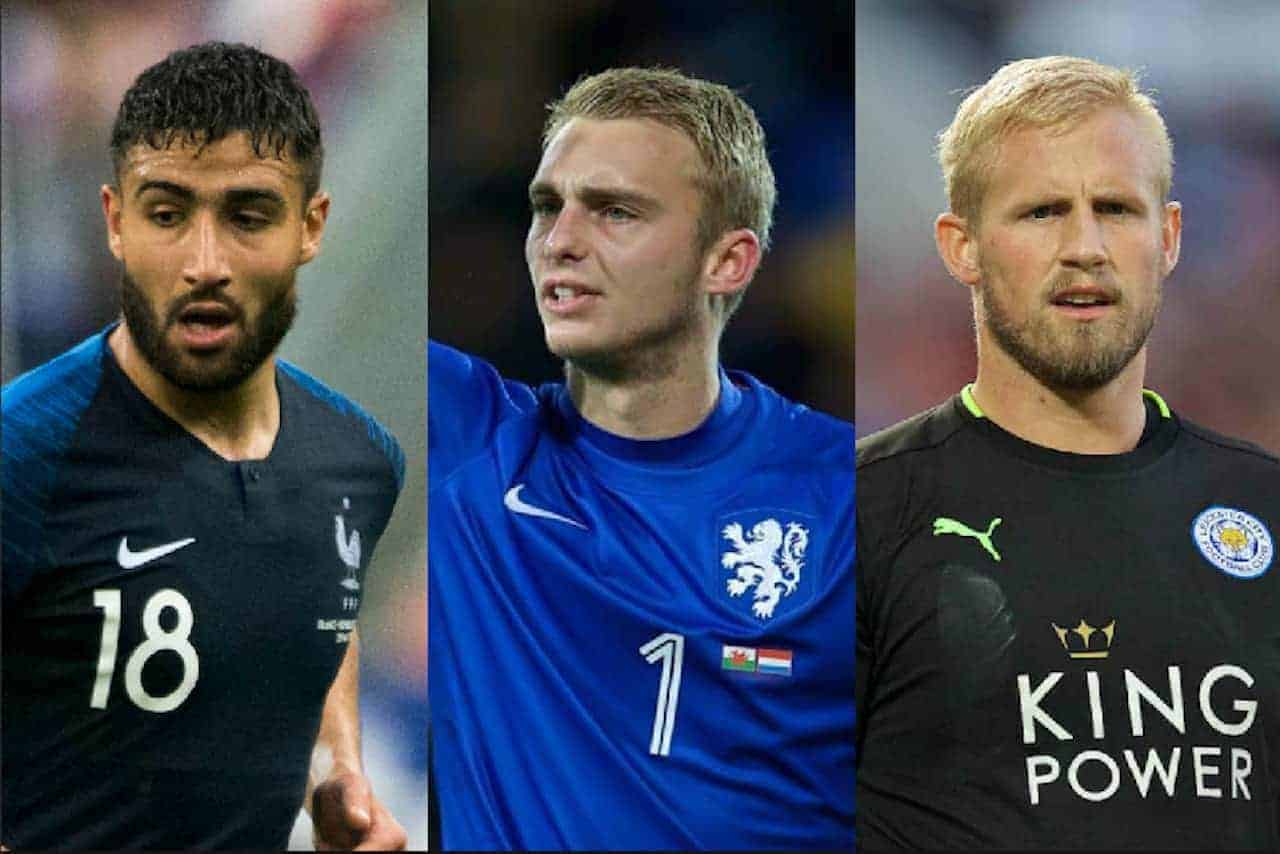 We round up the latest Liverpool FC news and transfer rumours on Tuesday, as Jordan Henderson and Trent Alexander-Arnold face a huge World Cup game with England. Every day, we seem to hear differing opinions on whether or not Liverpool will sign Nabil Fekir from Lyon this summer.

It is becoming increasingly clear that those ‘in the know’ in France seem more trustworthy than the English press, with plenty of guesswork seemingly going on back home.

Lyon have tied down Houssem Aouar to a new five-year contract, which, in the opinion of Goal‘s French expert Robin Bairner, “clears the way for Fekir to leave the club”.

It is the Ligue 1 club’s aim to use Aouar to use him in his teammate’s No.10 role.

Bairner also took to his Twitter account to respond to a question surrounding the Frenchman joining the Reds, saying:

“I’ve heard from two sources that a deal will most likely be done.”

This sounds promising, but don’t expect anything to happen until after the World Cup. Jasper Cillessen moving to Liverpool is a rumour that hasn’t gone away in recent weeks.

The Dutchman is unlikely to have a future at Barcelona, with just two La Liga appearances coming his way in two seasons in Spain.

Sport are now reporting that Barca have set an asking price of around £26.5 million for the 29-year-old and they “recognise that it’s going to be difficult” to keep him at the club.

There is interest in Cilleseen from both the Premier League and Serie A and it will be interesting to see if there is any movement from Liverpool now.

However, Merseyside-based reporters continue to say Liverpool have no interest in Cillessen, with James Pearce claiming that Liverpool “have zero interest in Barcelona keeper Jasper Cillessen – despite the recent speculation.”

Liverpool Not In For Schmeichel

Kasper Schmeichel’s penalty heroics for Denmark may not have been enough to keep them in the World Cup, but it impressed Liverpool fans nonetheless.

It’s worth reminding everyone that if goalkeepers were judged solely on their ability to save penalties, Simon Mignolet would be the best in history!

Anyway, there have been calls from some for to Liverpool to bring in the Leicester City ‘keeper, with the bookies even having the Reds as favourites to sign him.

The Daily Mail‘s Dominic King has quickly quashed any rumours, however, taking to Twitter to write:

“Some bookmakers have Liverpool as favourites to sign Kasper Schmeichel. Don’t be looking to take the odds. Good keeper but he’s not on Liverpool’s radar.”

Schmeichel is a decent enough ‘keeper, but as is the case with so many, is he really a major upgrade on Loris Karius?

He isn’t the solution.

It is easy to forget that Adam Bogdan has been a Liverpool player for the last couple of seasons, having not played for the Reds since May 2016.

The Hungarian joined Hibernian on a season-long loan deal on Monday, and manager Neil Lennon has spoken of his pleasure at signing the goalkeeper.

“Adam is a very experienced and dependable goalkeeper and one I am pleased to have brought into the club ahead of the season getting started,” Lennon told Herald Scotland.

“Having previously worked with him at Bolton I know that we are bringing in a quality player with experience playing at a high standard, including representing his country.

“That experience and his skillset will help to bring on our other goalkeepers in the squad, as well as helping us to achieve our aims this campaign.”

Bogdan himself seems happy about a fresh challenge, saying: “I am really excited to be joining Hibernian for the season ahead and it is an opportunity I will grasp with both hands.” Liverpool have been eyeing up another goalkeeper, according to the Independent, although this isn’t in a first-team capacity, for the time being at least.

John Achterberg is believed to have been sent to watch Shamrock Rovers’ 16-year-old ‘keeper Gavin Bazunu, with a view to a possible move.

The report says that the acquisition of Bazunu could “help ease” Jurgen Klopp‘s long-term goalkeeping issues, with Achterberg watching him record his third clean sheet in succession in last Friday’s 2-0 victory against Derry City.

With Shamrock sponsoring the youngster’s school fees at Ashfield College, Liverpool are thought to need a “lucrative offer” to prise him away, though.