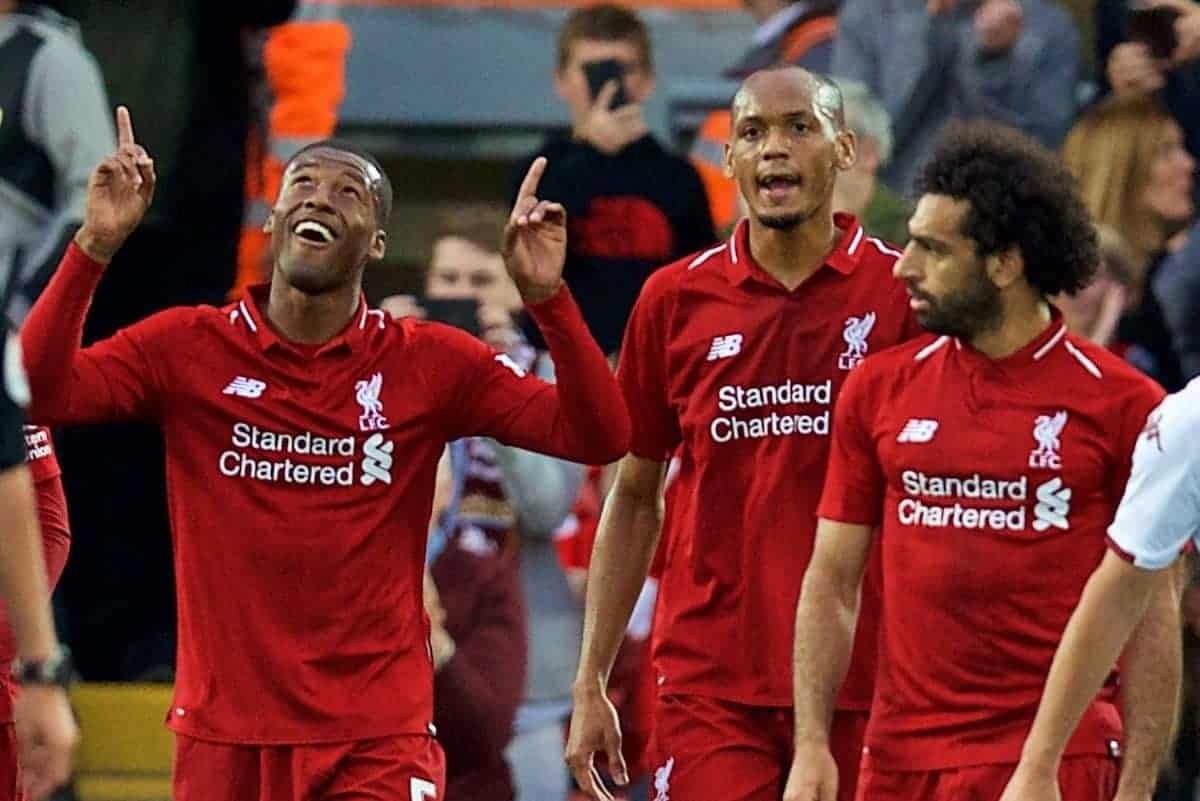 Liverpool play the first pre-season game at Anfield in four years, with the Reds hosting Torino in their final game of the summer. We’re live to bring you the latest.

Tonight’s blog is run by Henry Jackson, get involved by Tweeting @thisisanfield, @HenryJackson87 & in the comments below.

Our coverage updates automatically below.

Blog loads above; adblockers may need to be turned off. App users click here.