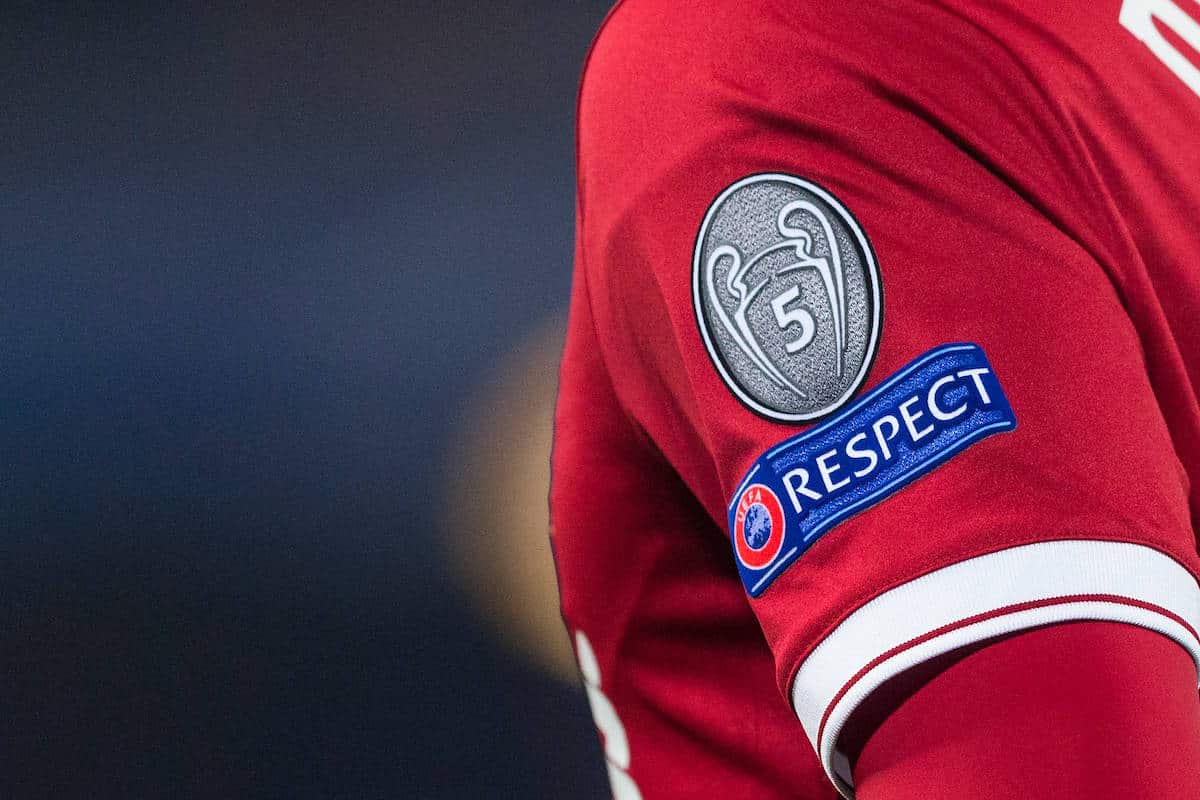 Liverpool will play Paris Saint-Germain, Napoli and Red Star Belgrade in Group C of this season’s Champions League, after the draw in Monaco.

The Reds will look to improve on last season’s second-placed finish in Europe’s top tier when they return to continental action next month.

The group stage will provide an early challenge, with Paris Saint-Germain, Napoli and Red Star Belgrade the opposition in Group C.

With fixtures beginning on September 18/19, the Reds will be looking to return from the international break on form and kick off their Champions League campaign with a win.

This provides a tough start to the tournament for Jurgen Klopp‘s side, with clashes against two of Europe’s top clubs along with a difficult trip to Serbia.

Liverpool last met PSG in the semi-finals of the European Cup Winners’ Cup in 1997, but much has changed for the oil-rich Ligue 1 side since then.

Meanwhile, Napoli are under new management this season in Carlo Ancelotti, who replaced Maurizio Sarri after his switch to Chelsea—kicking off the campaign with back-to-back victories over Lazio and AC Milan.

Red Star, former club of Reds midfielder Marko Grujic, are in the Champions League for the first time since 1992. 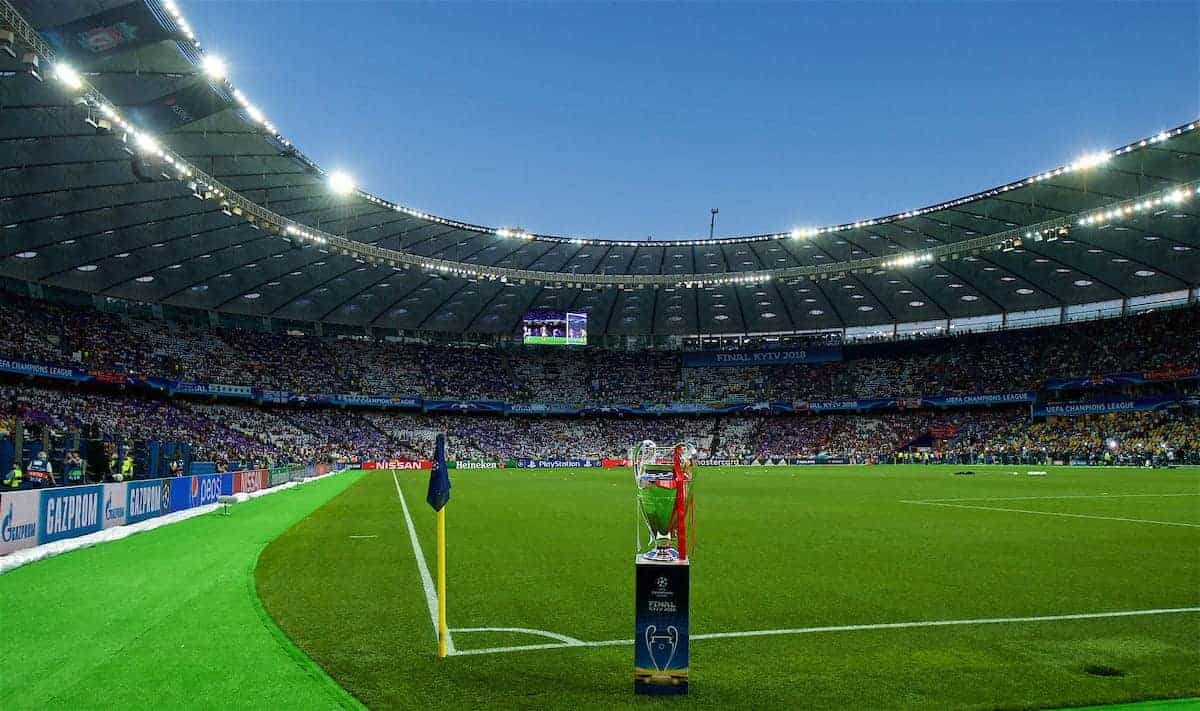