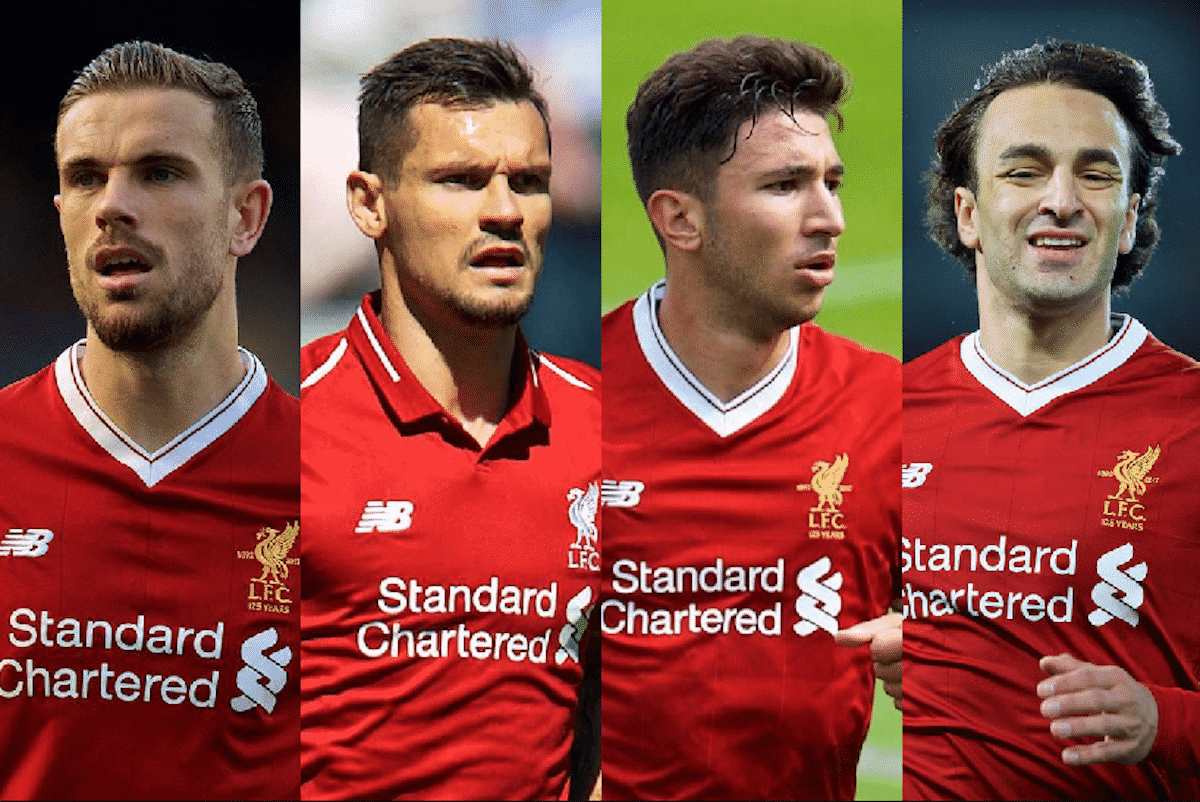 We round up the latest Liverpool news and transfer rumours on Friday, on the eve of the Reds’ pre-season clash with Napoli. 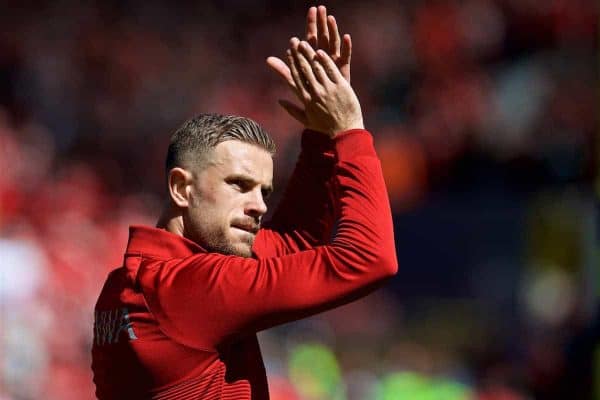 Slowly but surely, Liverpool’s squad has been growing bigger this summer, with players returning from their respective summer holidays at different times.

Now, the three remaining unavailable squad members, Jordan Henderson, Dejan Lovren and Simon Mignolet, are on the cusp of being back in the fold.

The club have confirmed that the trio will return to Melwood “in the coming days,” with Henderson and Mignolet back on Sunday and Lovren making his comeback the following day.

None are expected to feature in the Premier League opener at home to West Ham on August 12, and will likely be eased back in by Jurgen Klopp in the early weeks of the season.

It has been common knowledge for a while that Klopp has no plans to use Marko Grujic and Lazar Markovic this season.

The Serbian pair will be looking to ply their trade elsewhere in 2018/19 and James Pearce has given an update to the Liverpool Echo about their respective Anfield futures.

“I still think a season-long loan at Cardiff is the most likely move for Grujic,” Pearce said.

“There had been talk about him moving permanently with Lazio keen but LFC would prefer that he signs a contract extension and then goes on loan. He has a lot of potential.

“Markovic has no future at LFC and will leave permanently but there is no massive rush on that as he can go abroad any time before the end of August.

“Olympiacos are keen, along with Anderlecht, Leganes, Getafe. He’s down to the final year of his contract.”

Liverpool are in the south of France enjoying a training camp, with plenty of footage from a karaoke night on Thursday doing the rounds.

The Liverpool Echo have gone into detail about what the evening entailed, including the songs each player opted for!

It is further proof of the wonderful team spirit that exists at Liverpool right now. 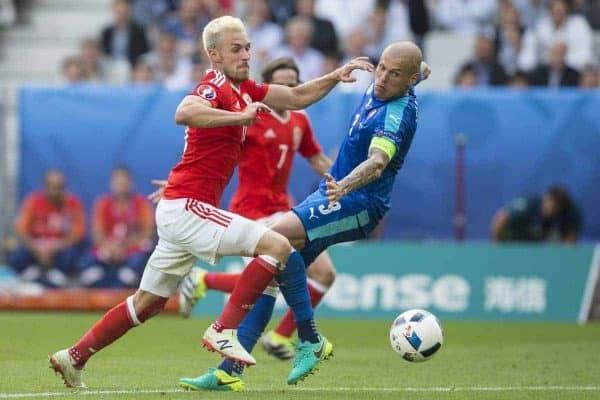 Aaron Ramsey’s Arsenal future is up in the air, with contract talks stalling and the Welshman rumoured to be considering other options.

Liverpool are one of those to have expressed an interest in the 27-year-old, according to former journalist and broadcaster Ian McGarry.

“There’s a little bit of interest from Liverpool, I understand,” McGarry told the Transfer Window podcast.

“I think there’s no vacancy at Liverpool right now following the arrival of Fabinho and Naby Keita but Ramsey would certainly be a very good addition to Klopp’s squad as a creative box-to-box midfielder.”

Adam Bogdan may have had a fairly woeful Reds career but he appears to be performing admirably for Scottish outfit Hibernian.

Manager Neil Lennon hailed the Hungarian’s performance in Thursday’s 1-1 draw with Asteras Tripolis in the Europa League, helping them to a 4-3 aggregate triumph and a place in the third qualifying round.

“Adam was world-class. The save from the header was Gordon Banks-esque, I don’t know how he got that out,” said Lennon.

“I’ve admired him for a long time. He’s had a bit of rust but tonight we saw his capabilities – and in Europe away from home you need your goalkeeper to play well. I know that from my own experiences as a player and manager at Celtic.”

In a touching moment, Bogdan devoted his display to late goalkeeper Marton Fulop, who passed away in 2015 after a battle with cancer.

“I would like to dedicate it to Marton Fulop, who played here,” he said.

“I just saw his picture and it was very moving. I would like to dedicate my performance to his memory.”

Hats off to you, Adam.