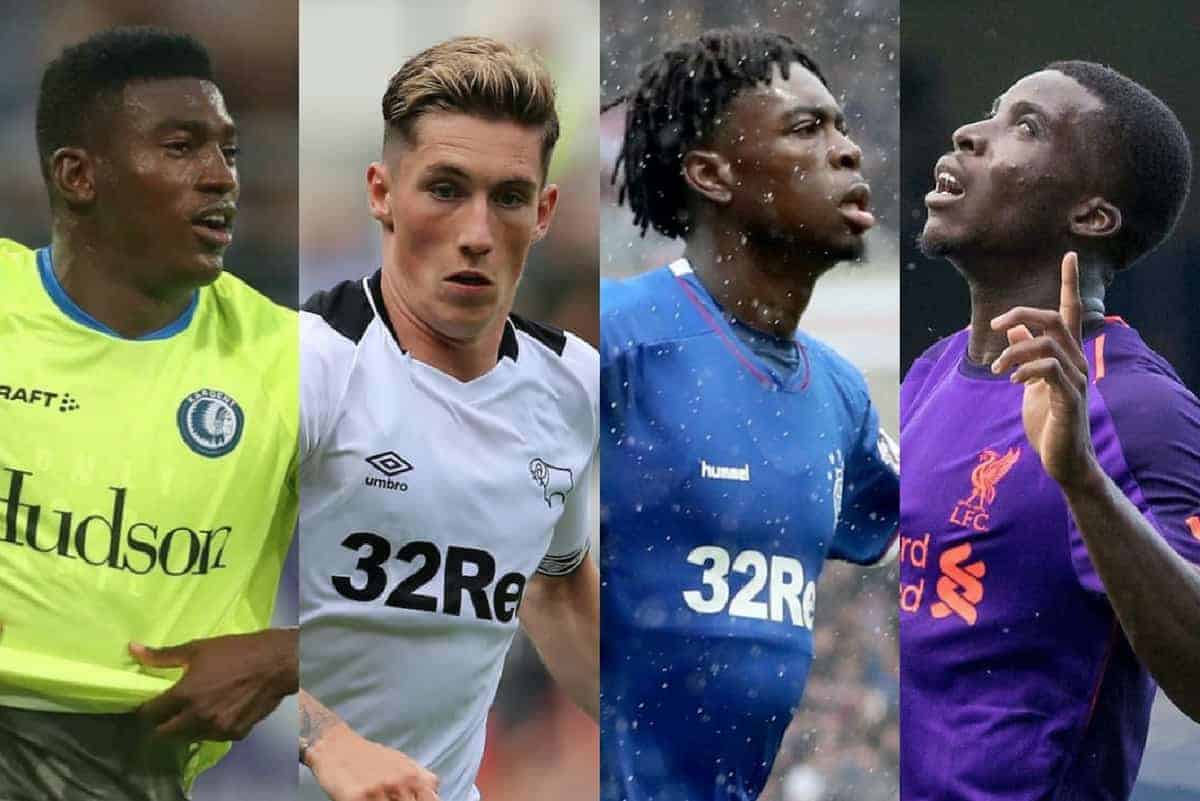 Liverpool take on Tottenham in their Premier League clash on Saturday, while 15 loanees could be in action elsewhere. Here’s your go-to guide to the weekend.

The action kicks off on Friday night as Eintracht Frankfurt take on Jurgen Klopp‘s former side Borussia Dortmund in a 7.30pm kickoff at the Westfalenstadion.

Allan Rodrigues is yet to make his debut for the Bundesliga outfit, and has only been named in the matchday squad on one occasion, as his struggle for a UK work permit continues.

More likely to feature for his loan side, however, is Marko Grujic, who is the next Liverpool player in action as Hertha Berlin visit Wolfsburg on Saturday at 2.30pm.

The Serbian has played in both league games so far, starting and playing the full 90 minutes in the 2-0 win at Schalke last time out.

Speaking to Kicker in midweek the midfielder said he was aiming to “constantly improve” in Berlin. 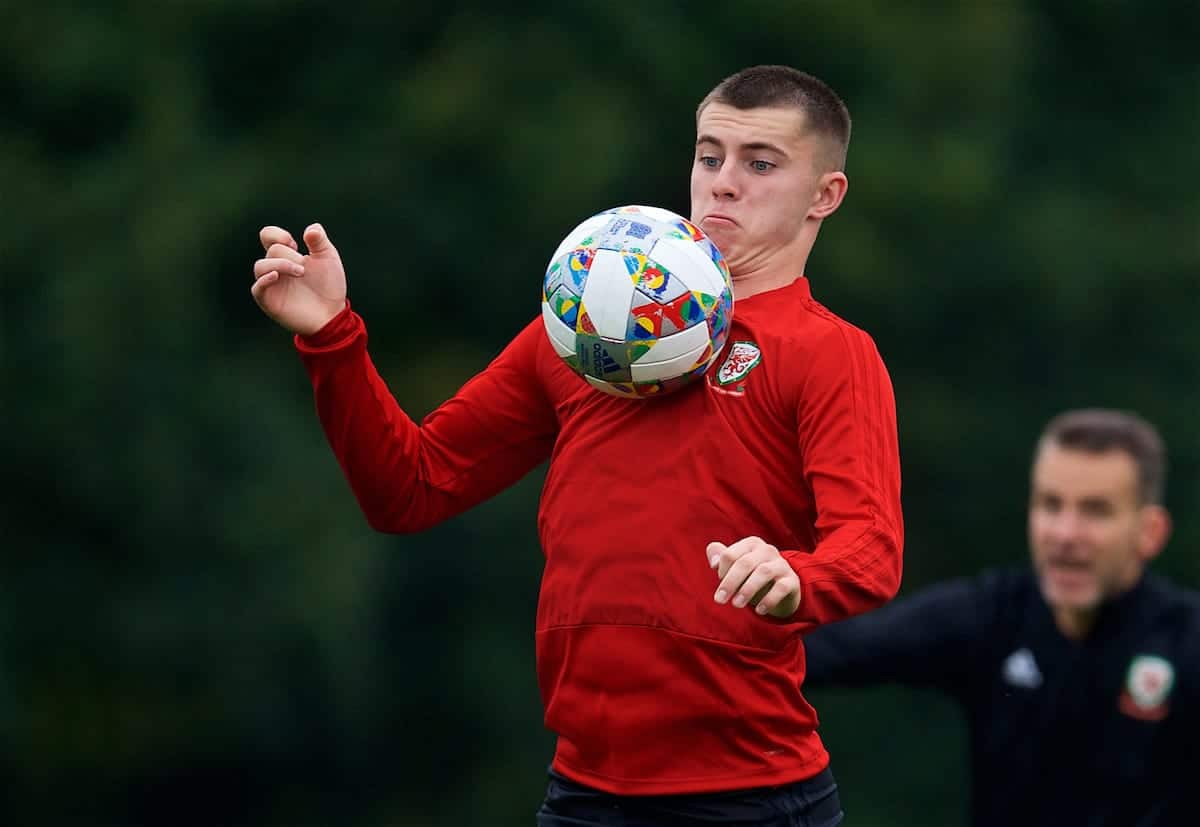 With the Reds’ clash with Spurs a lunchtime kickoff, there are plenty of loanees to keep an eye on after full-time at Wembley, in a host of 3pm games.

Ben Woodburn will be hoping to start for Sheffield United away to Bristol City, with manager Chris Wilder insisting he had “been a big part in the results we’ve achieved so far.”

This comes despite the 18-year-old having only featured sporadically so far, with his last start coming at home to Norwich City in August, when he was substituted at half-time.

Enjoying a more productive spell at Doncaster Rovers, Herbie Kane can expect to make his seventh consecutive League One start away to Walsall.

Harry Wilson will be looking to get back into the side after his return to training with Derby County, setting his sights on a role against Rotherham United after five games out.

In League Two, Corey Whelan is still waiting for his Crewe Alexandra debut, with David Artell’s side taking on Cheltenham Town at Whaddon Road. 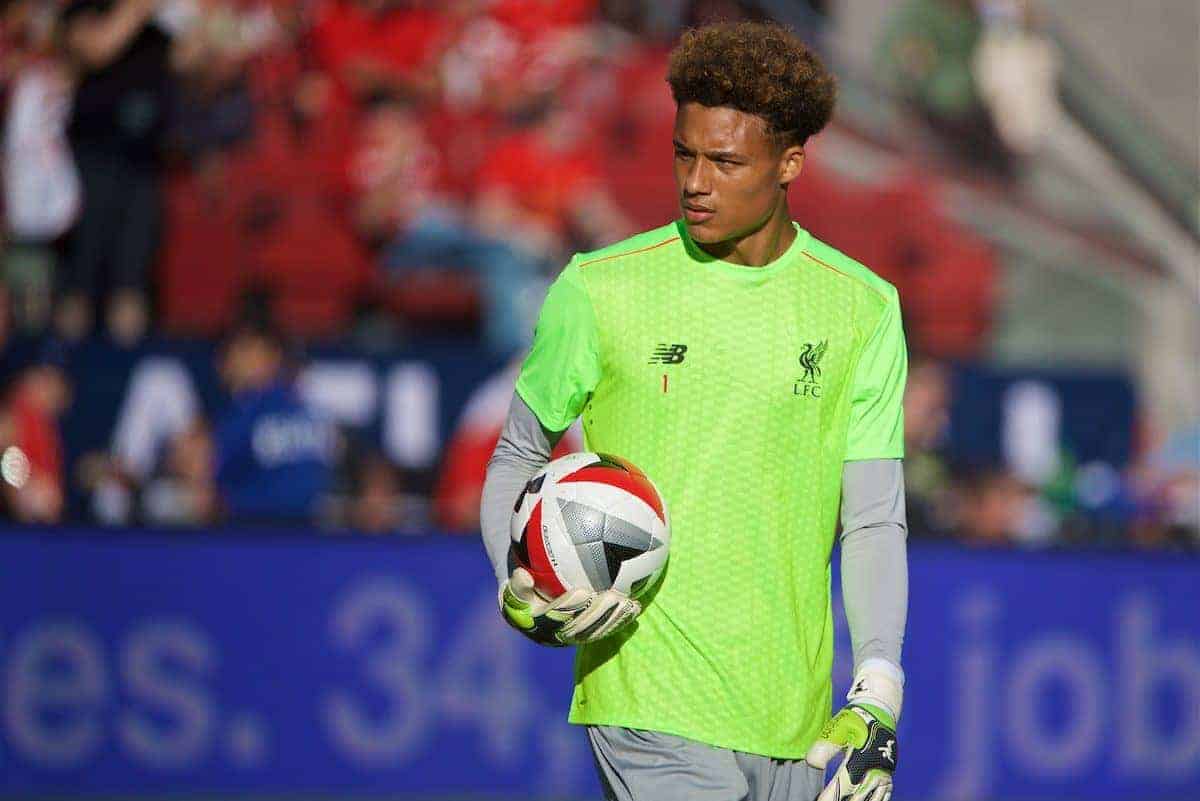 Shamal George is likely to start on the bench for Tramere Rovers’ trip to Carlisle United, as he plays backup to Scott Davies in the league.

Even less fortunate is Connor Randall, who is sidelined for three months after fracturing his cheekbone in Rochdale’s 2-1 win at home to Bury in the Checkatrade Trophy.

The Dale take on Gillingham in their 3pm kickoff, but Randall will be watching from Merseyside as he undergoes treatment back at Liverpool.

North of the border, both Ovie Ejaria and Ryan Kent will be hoping to start for Rangers as Steven Gerrard’s side return to action at home to Dundee United.

And Adam Bogdan can continue his career rehabilitation as he keeps his place between the sticks for Hibernian’s clash with Kilmarnock.

The Hungarian has made eight appearances for Hibs so far, conceding 14 goals and keeping just one clean sheet.

Later on Saturday, Loris Karius will look to build on his impressive start with Besiktas when they take on Yeni Malatyaspor in Istanbul in a 6pm kickoff.

Karius has set his sights on a place in the Germany national team after leaving Liverpool for a two-year spell in Turkey, and can strengthen his claim on his second Super Lig outing. 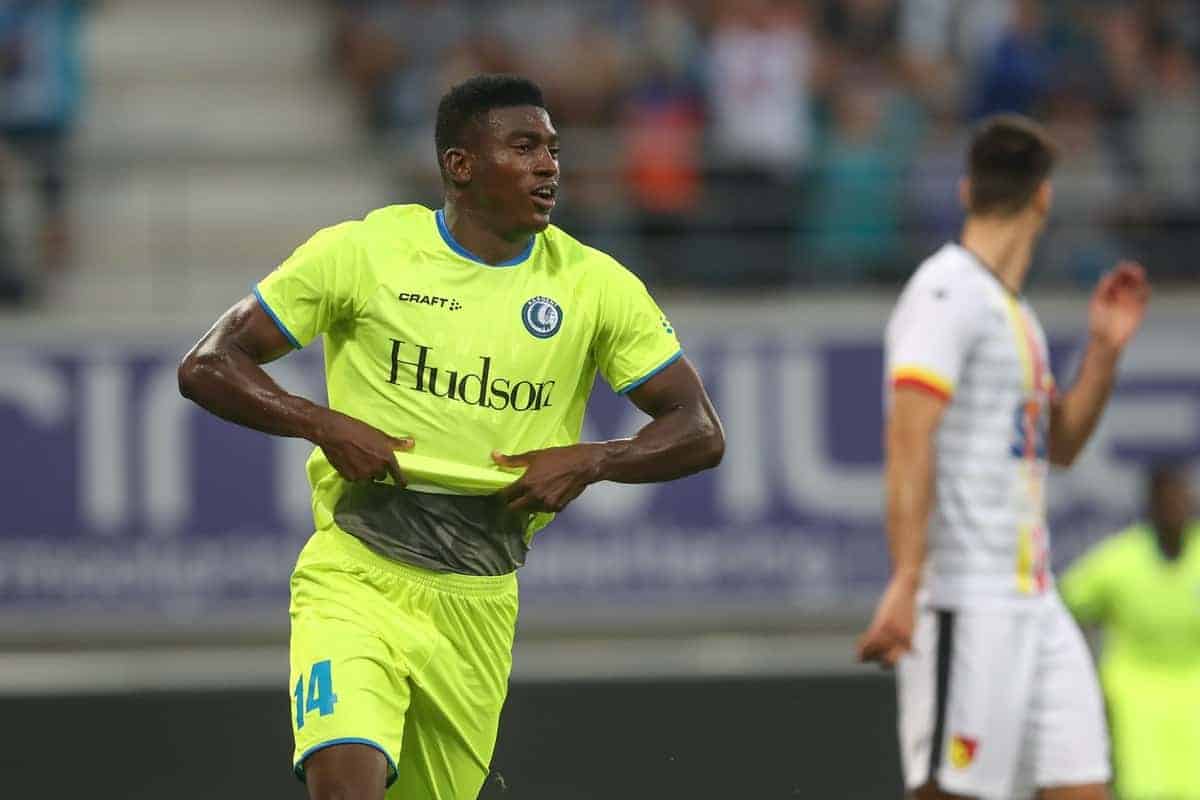 In another continental clash, Sheyi Ojo is eyeing his first start for Stade de Reims after joining the Ligue 1 side at the end of August.

The 21-year-old made his debut with a 12-minute cameo in the 1-0 loss at Montpellier at the start of the month, but played an hour in a 2-0 friendly win over Royal Charleroi Sporting Club during the international break.

Reims travel to Nantes for a 2pm kickoff on Sunday, with Ojo a possible starter on the right.

Both Anderson Arroyo and Taiwo Awoniyi will be looking to feature in KAA Gent’s home clash with Sint-Truiden that evening at 7pm.

Arroyo is yet to play for his new loan club after switching from RCD Mallorca, but Awoniyi is a regular fixture, having scored once in nine games so far.

Finally, Danny Ings rounds off the weekend’s action for the loanees as Southampton take on Brighton in an 8pm kickoff at St Mary’s, as part of Sky Sports’ Monday Night Football.