Liverpool had one of the most successful summer windows in terms of fees paid and received, the latest study from the CIES Football Observatory claims.

The Reds made four signings ahead of the current campaign, with Alisson, Fabinho, Naby Keita and Xherdan Shaqiri brought in, while four players left on permanent deals.

While their moves won’t be finalised until the end of their loan spells with Besiktas and Southampton respectively, both Loris Karius and Danny Ings have effectively left.

Danny Ward departed earlier in the transfer window, joining Leicester City in a big-money deal despite arriving as backup to Kasper Schmeichel.

And negotiations for Ward and Ings were particularly impressive, with CIES determining that Liverpool received a combined £21.4 million above their market values.

The English duo made their top 25 for ‘overpayments’ in Europe’s top-five leagues—the Premier League, the Bundesliga, La Liga, Serie A and Ligue 1.

Liverpool were also deemed to have struck the fourth-best deal from a financial perspective, with Fabinho valued at £16.7 million more than the fee paid to Monaco in May. 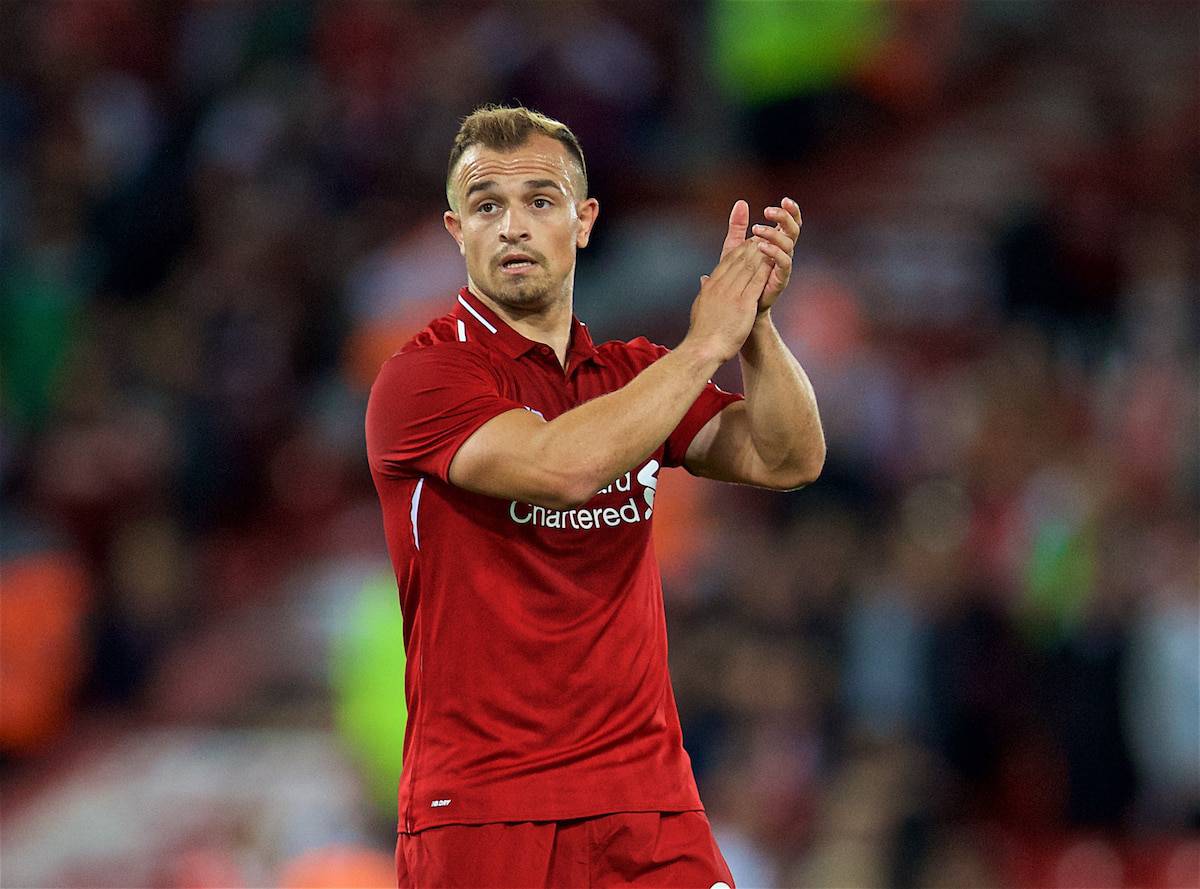 Joining the Brazilian in the top 25 for ‘underpayments’ are Alisson, who is deemed to have been worth an extra £6.1 million, and Shaqiri, whose lowly release clause saw Stoke City lose out on £6.7 million.

Interestingly, with regards to the Reds’ then world-record move for Alisson, Chelsea are considered to have paid an incredible £39.8 million over the odds to sign Kepa Arrizabalaga.

This is ranked the biggest ‘overpayment’ of the transfer window, while miserably for the Blues, Real Madrid’s move for Kepa’s predecessor Thibaut Courtois is the biggest ‘underpayment’.

However, Liverpool are not without fault, according to CIES, having made a £7.8 million ‘overpayment’ to secure the signing of Keita.

But for three of their four new arrivals to be considered worth more than they were signed for, and to have been ‘overpaid’ for two of the four players to leave on permanent deals, is commendable.