Jurgen Klopp has been buoyed by the announcement of Brazil’s starting lineup to take on El Salvador, with Alisson, Fabinho and Roberto Firmino all omitted.

The trio all started in Saturday’s 2-0 victory over the United States, with Firmino netting the opener and Fabinho impressing in an alternative role at right-back.

But with Brazil travelling to Maryland’s FedExField for their friendly clash with El Salvador in the early hours of Wednesday morning (BST), they won’t be involved from kickoff.

Tite is instead expected to name Fiorentina stopper Neto between the sticks, Porto’s Eder Militao at right-back and new Everton forward Richarlison up front.

Globo Esporte reports that there will be six changes to the side that won in New Jersey, which will be a positive for Klopp as he prepares for Saturday’s trip to Tottenham.

Liverpool are back in action against Spurs this weekend, and the manager has previously expressed his concern over the Brazilian trio returning to training on Thursday.

While this won’t change, Alisson, Fabinho and Firmino can benefit from the rest with a view to being included at Wembley.

Alisson is almost guaranteed to keep his place in goal, while Klopp would be loath to leave Firmino out as his first-choice No. 9, although Fabinho is still waiting for his debut. 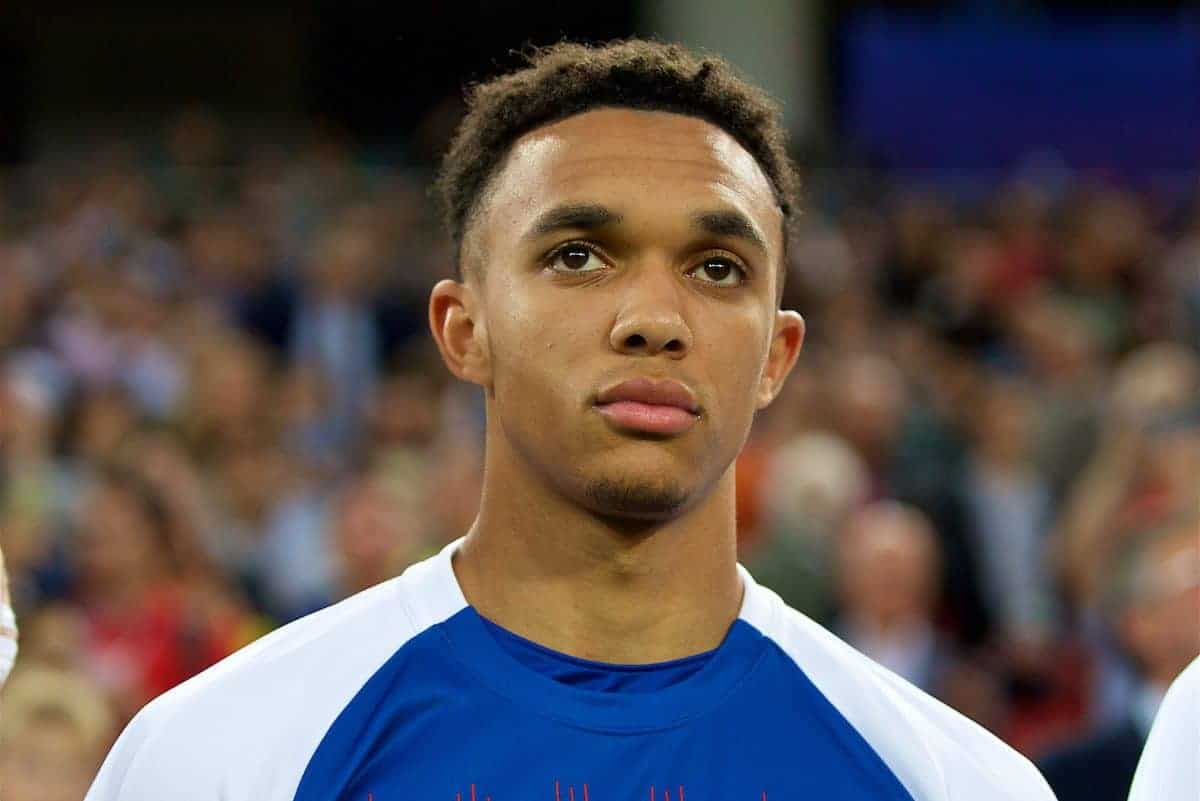 Meanwhile, Trent Alexander-Arnold is in line to start for England in Tuesday night’s friendly clash with Switzerland in Leicester, where he will come face-to-face with Xherdan Shaqiri.

According to the Mirror, the 19-year-old will take over from Kieran Tripper at right wing-back, though Joe Gomez and Jordan Henderson are expected to be named on the bench.

Klopp has few other players in international action between now and Saturday, and can now continue planning his side for the Premier League.

Kelleher could be named in the matchday squad for the first time on Saturday, with Simon Mignolet nursing a finger injury.

The Irishman recently signed a new long-term contract with the Reds, and could be considered as backup to Alisson if Mignolet fails to recover.