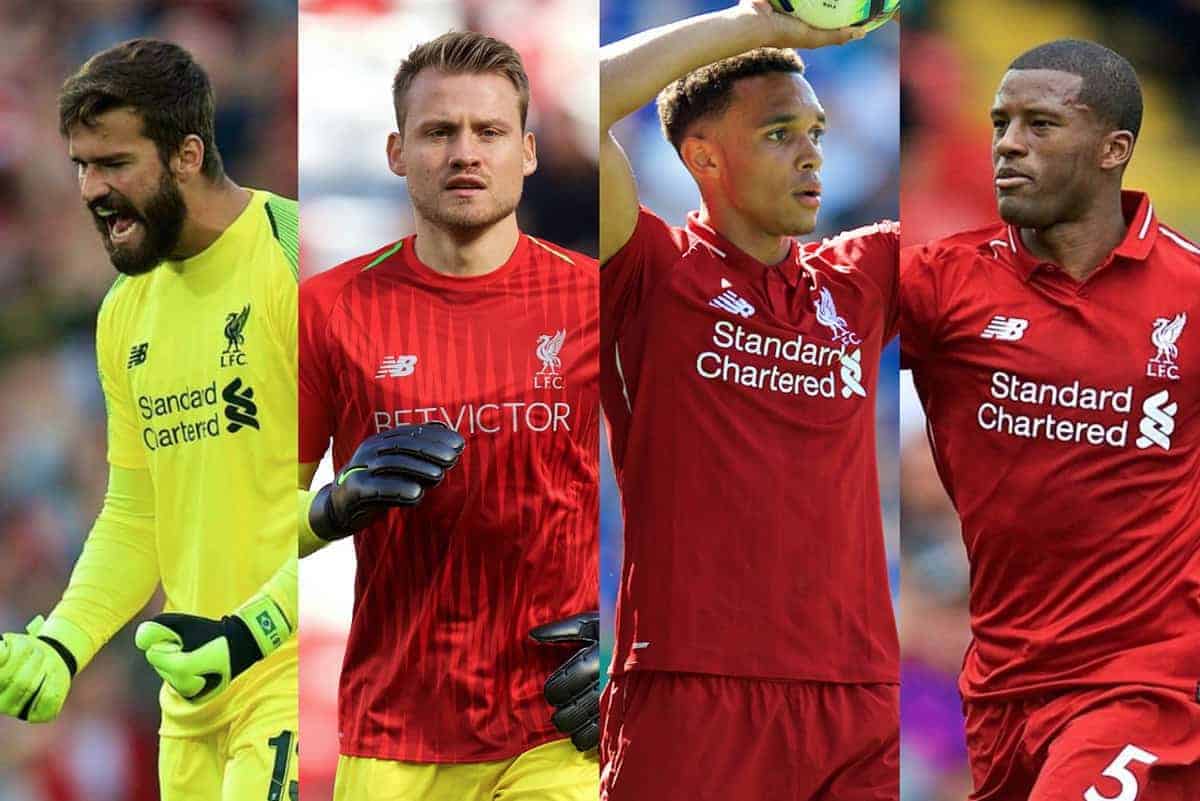 We round up the latest Liverpool news and transfer rumours on Tuesday, as 33 Reds begin international duty for the September break.

Alisson to Be No. 1 in the Champions League

There was frustration from some supporters last season when Jurgen Klopp opted to play Simon Mignolet in the Premier League and Loris Karius in the Champions League.

Many saw it as a needless decision, considering goalkeepers generally don’t require rotation, and it arguably affected the rhythm of both players.

The Telegraph‘s Chris Bascombe reports that there will be no chopping and changing this time around, however, with Alisson set to be first choice in Europe too.

That’s a wise decision, with the Brazilian a huge upgrade on Mignolet, who will instead be considered for the FA Cup and League Cup.

Liverpool have hired the services of throw-in expert Thomas Gronnemark, as Klopp tries to use every little aspect of football to his advantage.

In an interview with Training Ground Guru, Gronnemark discussed the benefits of being switched on and skilled from throw-ins, in order for the Reds to utilise them most effectively:

“Because the opponent are not in their organised formation, you want to exploit their unbalance.

“So on the throw-in you can get the ball quick from the ball boys and throw a hard, deep, precise throw-in into the space behind.

“You need players who can throw accurate, hard and precise to release them. That’s a skill.”

Gronnemark also explained how often he works with the squad, saying “some weeks we do two or three sessions, some weeks none at all,” adding that he would “analyse their throw-ins from every game and feed back to them, whether I’m there or not.”

It is going to be very interesting to see how big an impact he makes at Liverpool—hopefully critics such as Andy Gray will be made to eat their words.

Liverpool have a devilish run of fixtures once they return from the international break, both domestically and in Europe.

Speaking to LiverpoolFC.com, Gini Wijnaldum stressed the importance of the upcoming run of games, but he played down the occasionally negative reaction to Liverpool being drawn in a Champions League group with PSG, Napoli and Red Star Belgrade:

“It’s going to be a really important period for us—not only because they’re big games, but also because we play a lot of games.

“I think in these kinds of periods you need your whole squad.

“I don’t know why everyone was like, ‘Oh, tough group’. I think every group is tough. We know that Paris Saint-Germain are a good team.

“We played Napoli already in the pre-season and we won 5-0. But we still know they are a good team and there were situations in that game where there was stuff to deal with.”

Two clashes with Chelsea follow, one of which is in the League Cup, while a trip to Napoli and a home league meeting with champions Man City arrive in early October. 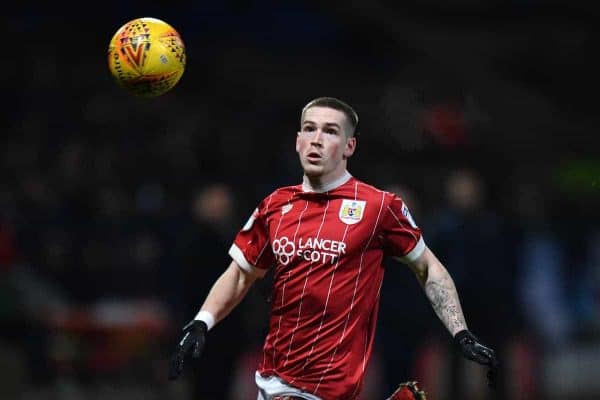 Training Ground Guru report that the Championship side have been punished because the youngster’s 11 appearances did not meet the required minimum games initially agreed with the Reds.

The fine is thought to have been £200,000, “because the fee was payable on a sliding scale depending on the number of games Kent played for City.”

Kent is now on loan at Rangers playing under Steven Gerrard, and started in Sunday’s 1-0 Old Firm derby defeat to Celtic at Parkhead.

City’s payout should serve as a warning to the likes of Sheffield United and Derby County this season, though the latter have already paid Liverpool £1 million to sign Harry Wilson on loan. 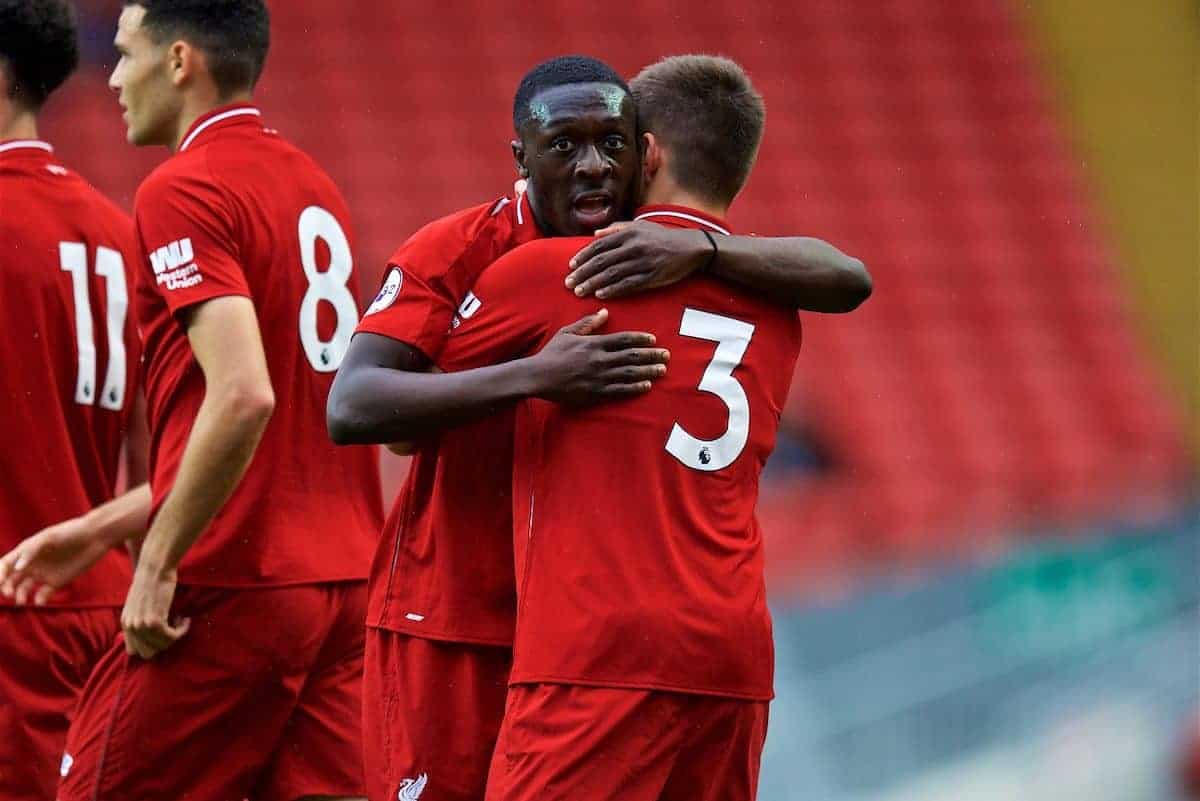 According to the Mail, the Checkatrade Trophy is set to be extended by another three years, with League One and League Two clubs keen on the idea.

The competition allows Premier League clubs to play U23 sides in it, working as a good experience for young players to try their luck against more seasoned professionals.

Liverpool and Man United are now the only ‘big six’ clubs not to be involved, although the report states that they “have both held talks with the EFL about taking part in the future and England boss Gareth Southgate is backing the Checkatrade Trophy as an important vehicle for home-grown footballers.”

In some ways it seems logical for the Reds to get involved in the near future, although their hesitance has been understandable, considering the timing of the competition.

Checkatrade Trophy matches are taking place this week, but a number of Liverpool’s U23s players are away on international duty—so is it really worth their while? 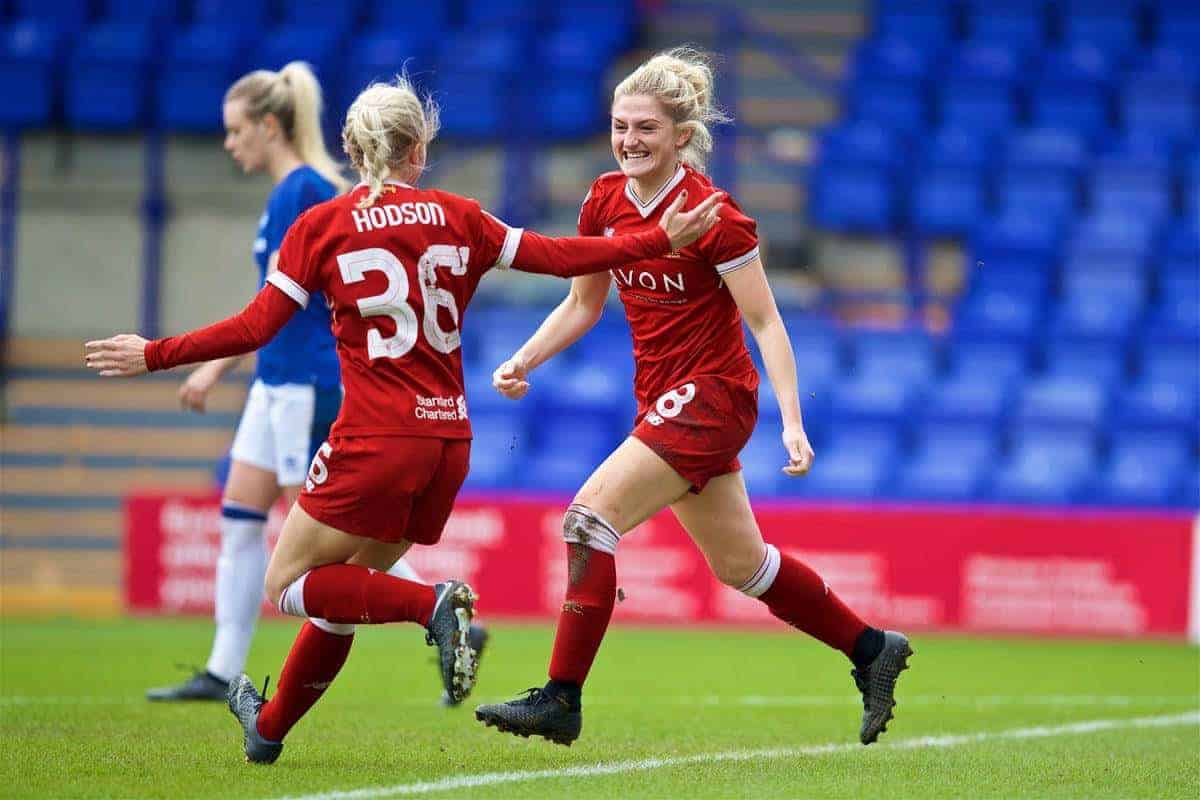 It has been confirmed that Liverpool FC Women will play their first home Women’s Super League game of the season at Prenton Park.

We understand that Prenton Park will indeed be the home ground for all of Neil Redfearn’s side’s matches in 2018/19.

You can buy tickets for the game HERE.