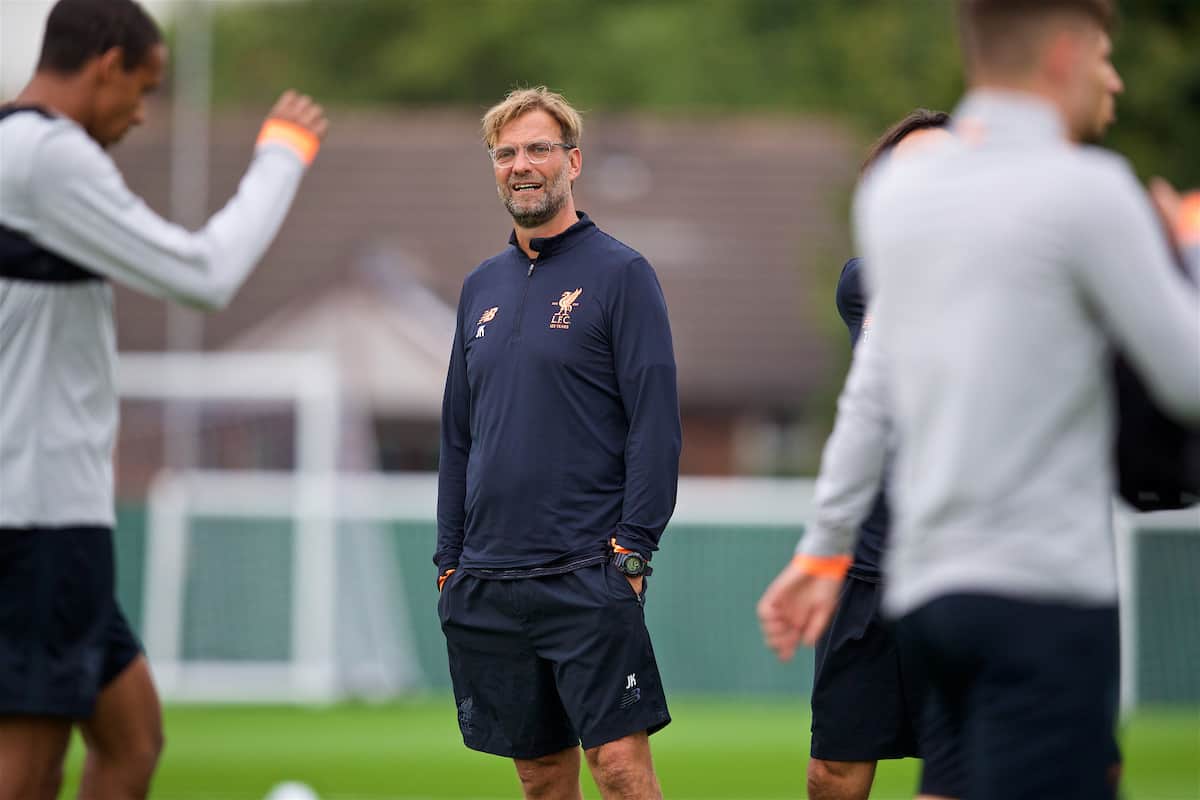 Jurgen Klopp is set to call upon a near full-strength squad as Liverpool return to action after the international break with a tough trip to Tottenham.

The Reds will be looking to maintain their perfect record when they take to Wembley for their first top-four clash of the season.

With victories over West Ham, Crystal Palace, Brighton and Leicester City before joining their national teams, Klopp’s side can hope to keep up momentum against their title rivals.

Despite the majority of his squad being involved during the break, the 51-year-old is buoyed as he faces only one new injury problem this week.

This comes with youngster Caoimhin Kelleher ruled out for “at least a month,” according to the Liverpool Echo‘s James Pearce, following a collision with Divock Origi at Melwood.

But despite concerns over Simon Mignolet‘s involvement, the Belgian took part in training on Thursday, and can be expected to be named on the bench in north London.

Kamil Grabara is also available, if required, but Alisson is guaranteed to start between the sticks as he, Fabinho and Roberto Firmino all reported back without injury. 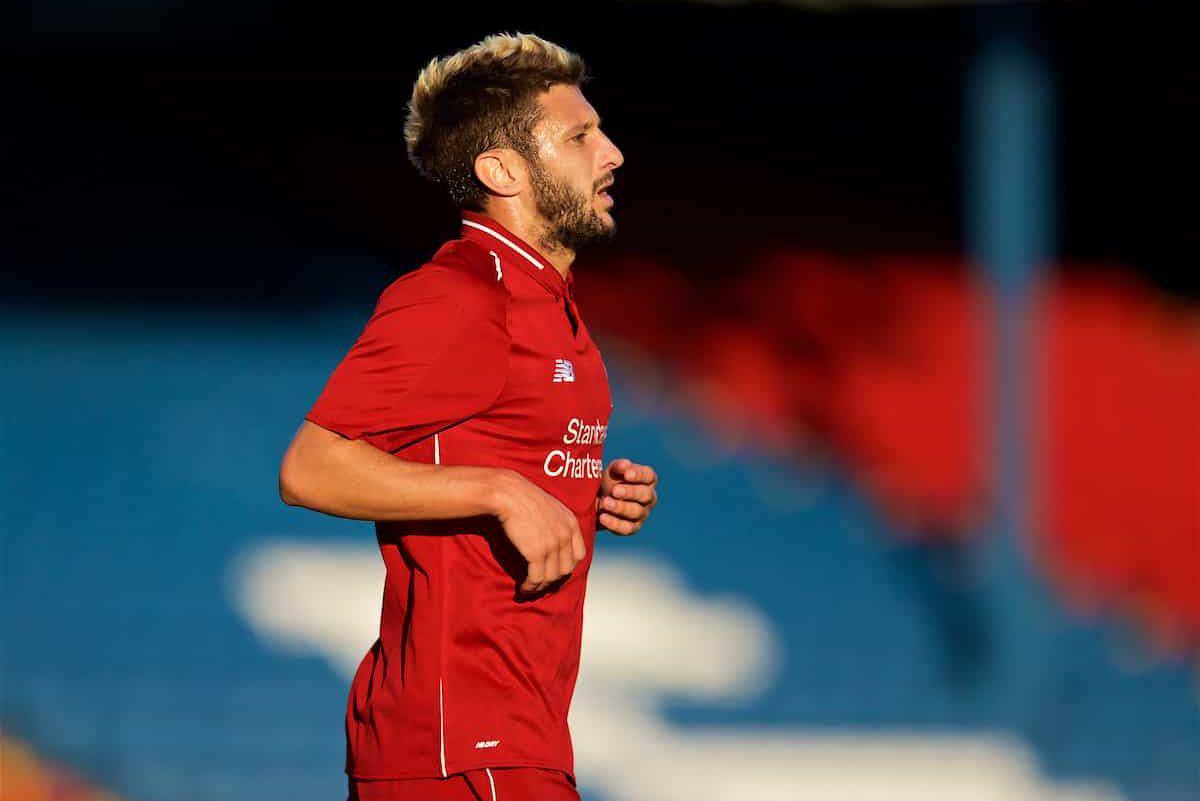 After withdrawing from England duty with a groin problem, Adam Lallana was also part of the squad, but faces competition for a midfield place, with Naby Keita, Gini Wijnaldum and Jordan Henderson all returning unscathed.

James Milner was among those who remained on Merseyside throughout the break, and the veteran is likely to start against Spurs as a result.

This gives Klopp the option of naming a side unchanged from the 2-1 win at Leicester, though the likes of Xherdan Shaqiri and Daniel Sturridge will be pushing for a place.

One player absent, however, was Lazar Markovic, with the Serbian instead training with the U23s after his proposed move to Anderlecht fell through.

Along with Kelleher, Dejan Lovren, Alex Oxlade-Chamberlain and Rhian Brewster are struggling with long-term injuries, and therefore won’t be involved at Wembley. 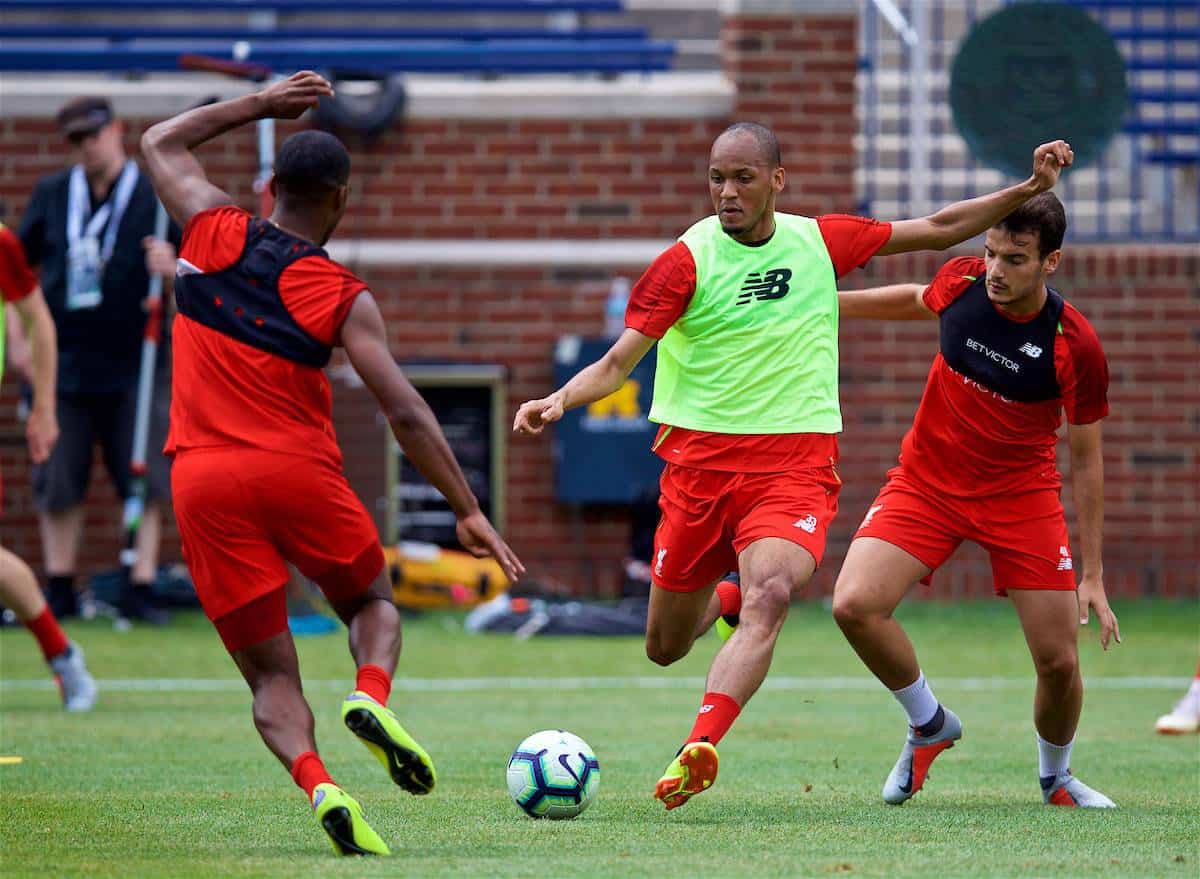