Will Klopp’s Entertainers Earn Their Spurs?

Liverpool chalked up an impressive four wins from their opening four Premier League matches ahead of the international break to sit top of the table.

Tottenham saw their own 100 percent start end with defeat at Watford last time out.

Jurgen Klopp’s men will be out to maintain that momentum and lay down a marker following last season’s 4-1 defeat at Wembley. 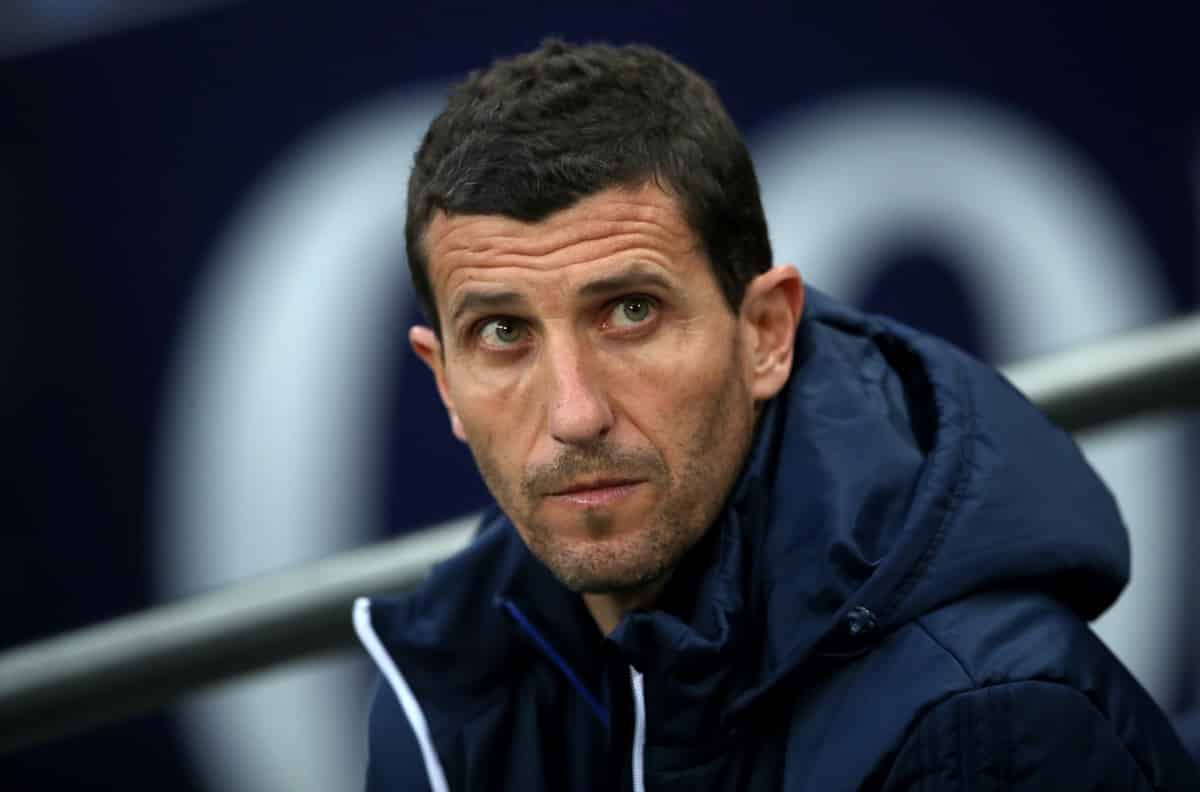 After their unexpected—but fully deserved—win over Spurs, Watford find themselves up against another stern test when Man United come to Vicarage Road for Saturday’s late kickoff.

United boss Jose Mourinho has had plenty to say in the buildup, not least over his use of England forward Marcus Rashford.

A calm approach, though, is what has served Javi Gracia’s squad so well this season.

While some Hornets fans might be allowing themselves to get just a bit carried away, you can bet it will be business as usual from the Spaniard as he goes in search of another perfect performance.

All Blue at the Bridge 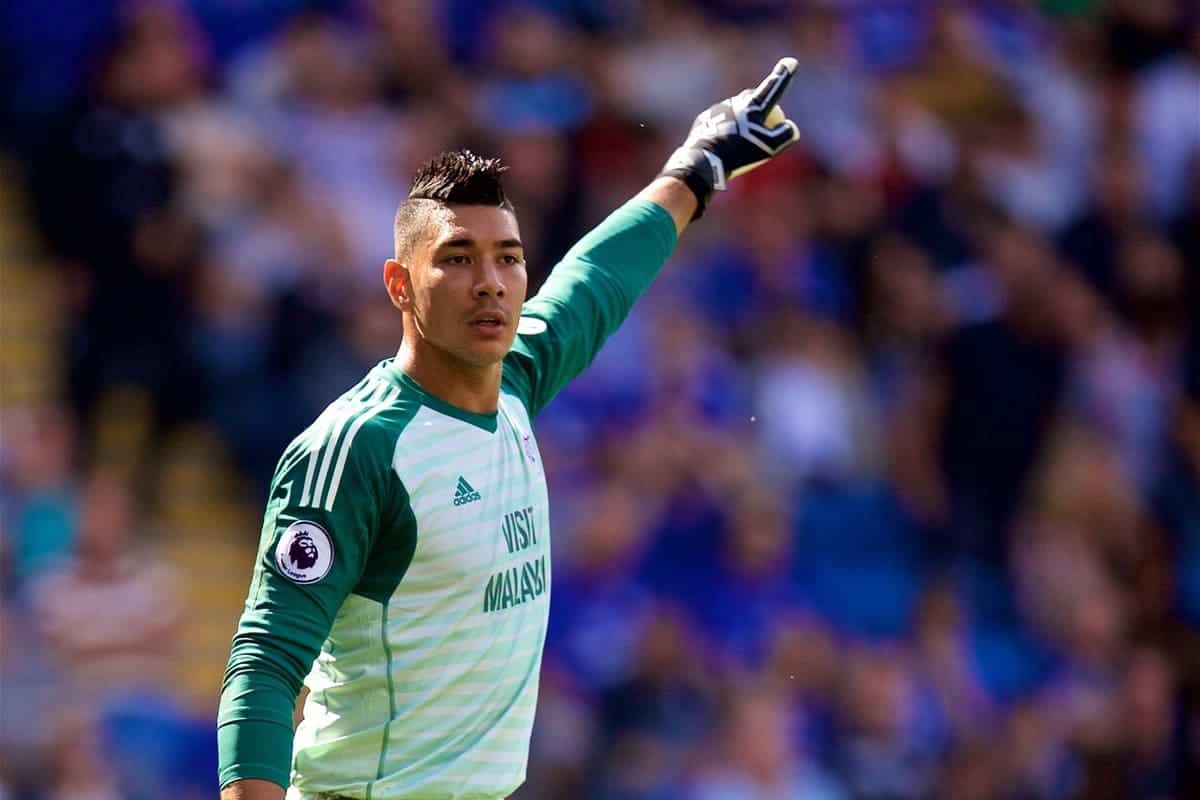 Neil Warnock’s side have not found life easy back in the top flight, with no win from the first four games.

However, the Bluebirds will nevertheless travel to Chelsea full of expectation, boosted by their performance in a 3-2 home defeat by Arsenal.

Picking up maximum points away to a team who have yet to drop one is, of course, no mean ask—but Warnock is never one to shirk a challenge. 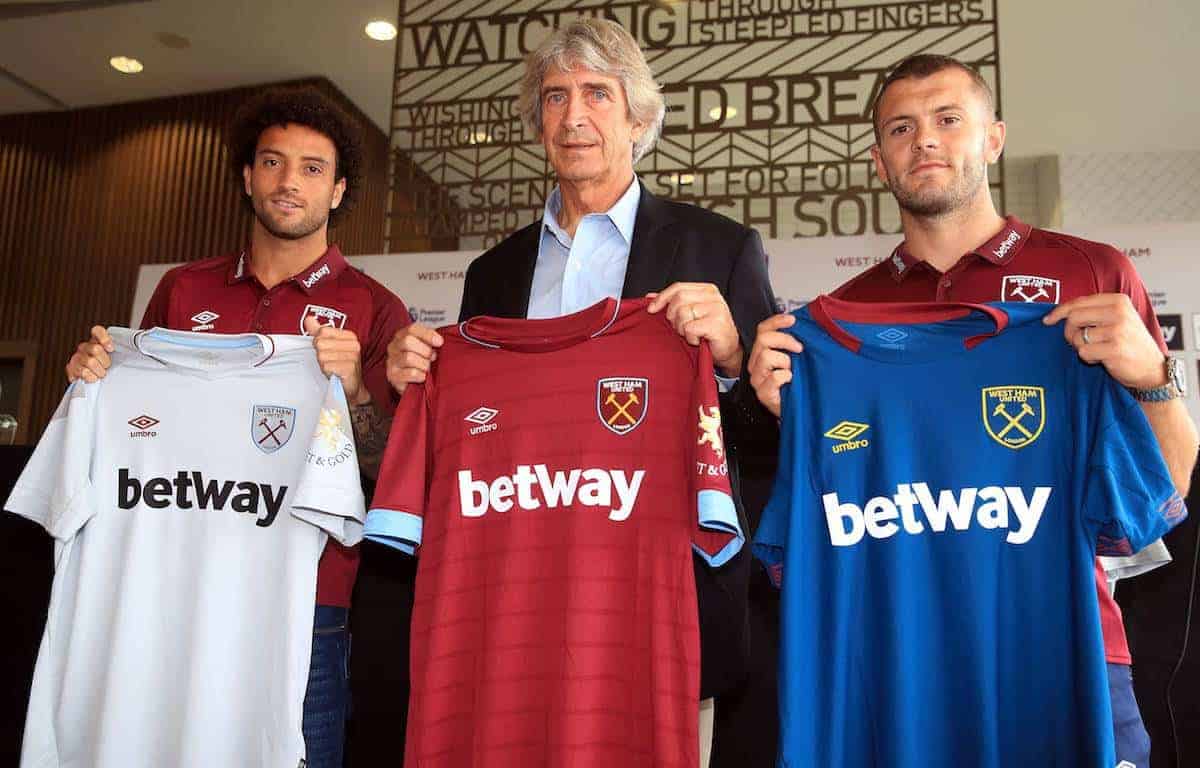 Despite a big summer spending spree, a Carabao Cup win at AFC Wimbledon is all new Hammers boss Manuel Pellegrini has been able to show for the heavy investment.

So far, though, there have not been any serious rumblings of discontent among the Hammers faithful, which last season saw the atmosphere at the London Stadium turn toxic.

Come unstuck at Everton on Sunday and things could well get a little more hot for the mild-mannered Chilean.

Clarets Left to Concentrate on the League 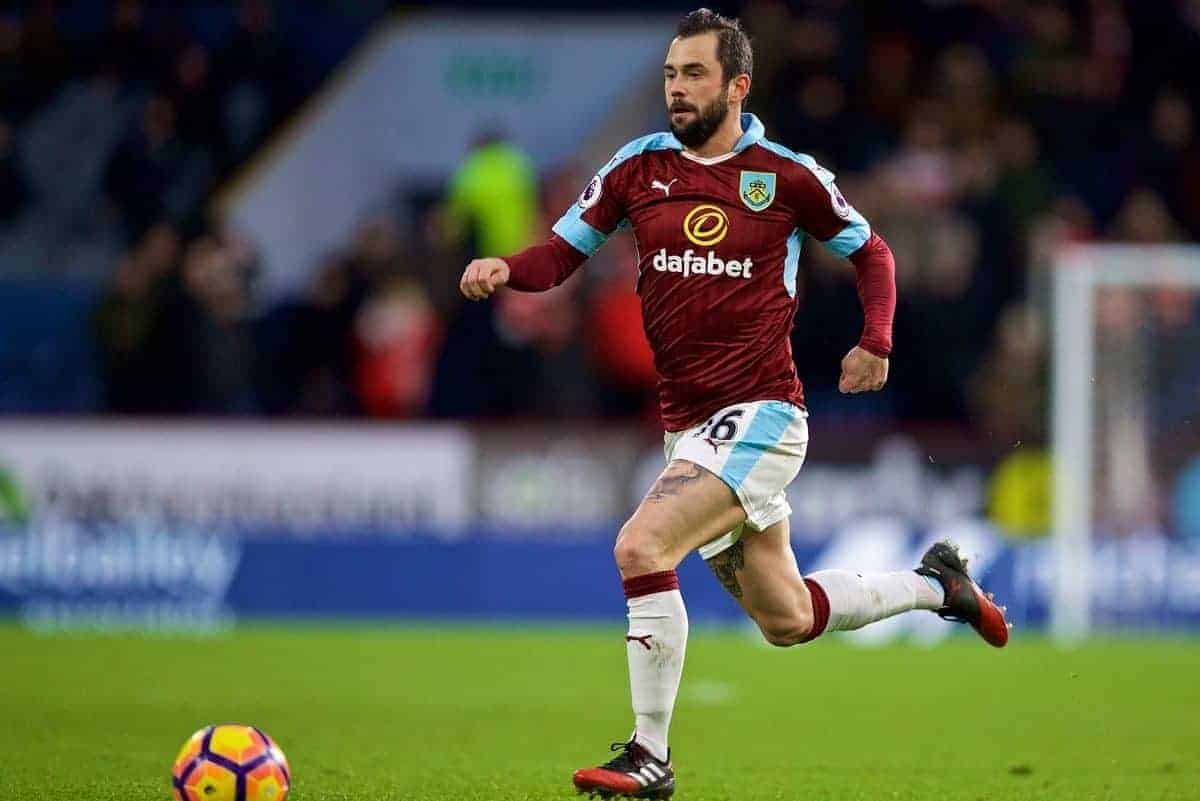 The heroic efforts of last season must seem like a lifetime ago for Clarets fans, who have seen their brief Europa League campaign end before the group stage while Sean Dyche’s men have failed to win a domestic fixture.

Heading to a buoyant Wolves side is hardly the next best destination, but Burnley can have no excuses over jet lag as they aim to finally break their Premier League duck.