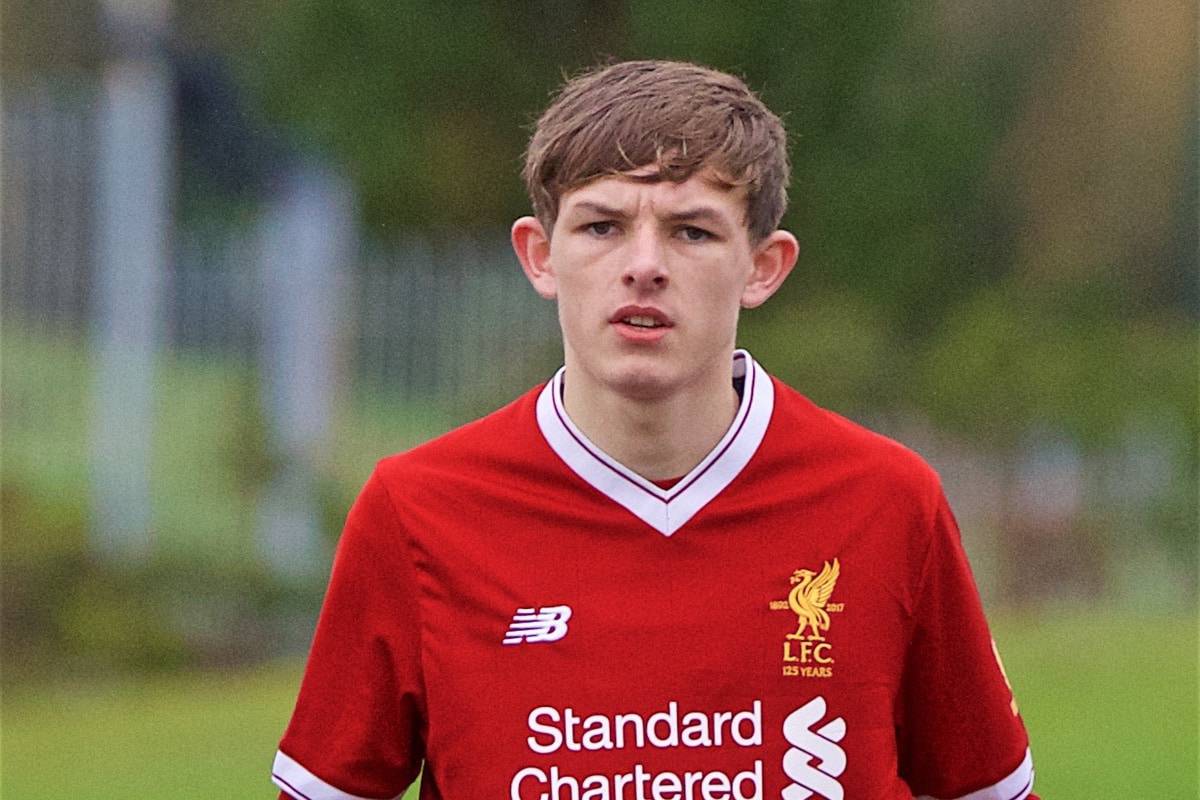 Liverpool built on an emphatic win over West Brom with a comfortable 2-1 victory at Stoke City to keep up their strong start in the U18 Premier League.

After returning to form with an excellent 5-1 victory over the Baggies at Kirkby last time out, Barry Lewtas’ U18s made the short trip to take on Stoke on Saturday morning.

Lewtas made two changes to his side from the previous weekend, with Jack Walls replacing Neco Williams at right-back and Matteo Ritaccio returning to take over from Abdi Sharif in midfield.

With the U23s in action against West Ham on Sunday, it is likely both Williams and Sharif will be involved in Premier League 2.

Liverpool dominated the opening stages in Staffordshire, with the in-form Paul Glatzel drawing a save from Nathan Broome and Bobby Duncan, Leighton Clarkson and Luis Longstaff all coming close.

Vitezslav Jaros was barely tested in the first half, but despite controlling the game throughout the young Reds were unable to find the back of the net before the break. 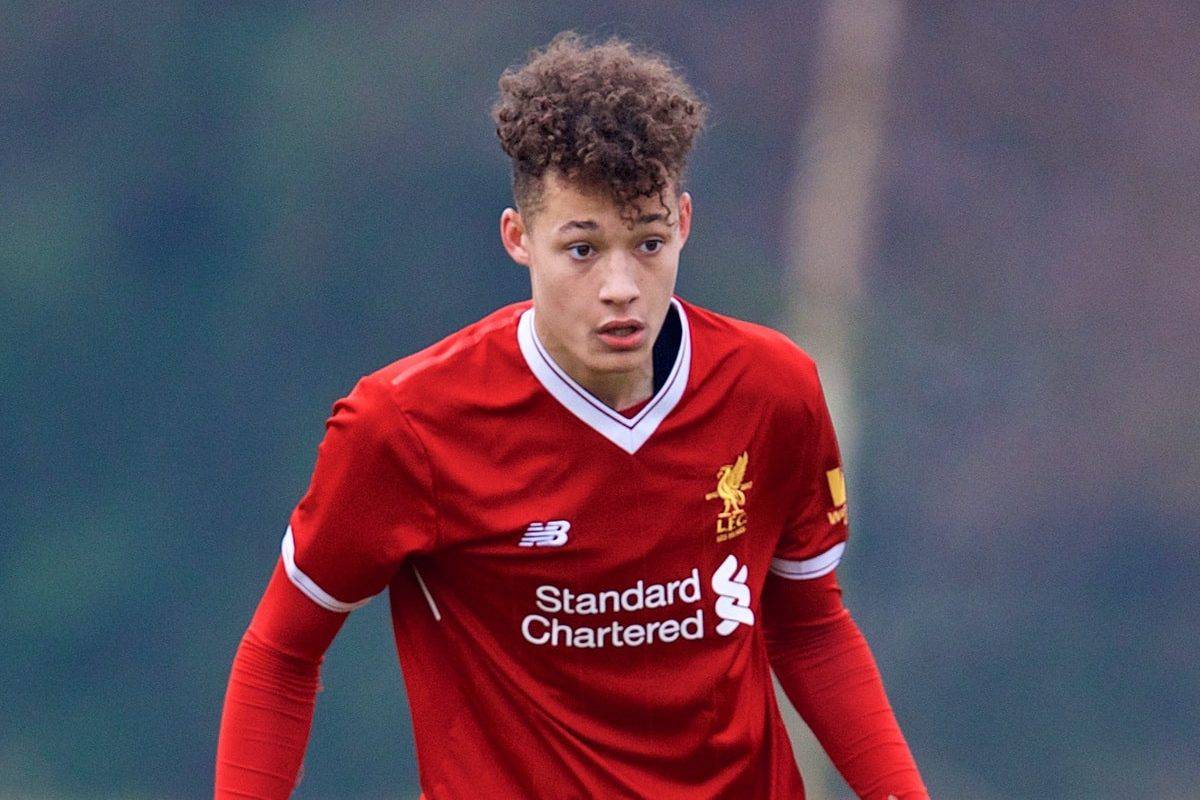 Liverpool almost got off to the perfect start after half-time, but Rhys Williams was unable to direct his header on target, before Jaros denied Pat Jarrett at the opposite end to keep it at 0-0.

The opening goal came just after the hour, with two players newly promoted from the U16s, Jake Cain and Leighton Clarkson, combining in front of goal with the latter firing home.

And six minutes later the energetic midfielder turned provider, with Clarkson’s corner finding Scotland U19s youngster Tom Clayton at the back post for a header to make it 2-0.

The young Reds were forced to weather a storm late on, and Jaros was denied his first clean sheet of the season when Jarrett reduced the lead after the Czech’s initial stop.

Jaros was in the thick of it in the closing stages, with Stoke substitute Ibrahima Doucoure particularly threatening, but Liverpool held firm for their third league win of the campaign.

Subs not used: B. Williams, O’Rourke