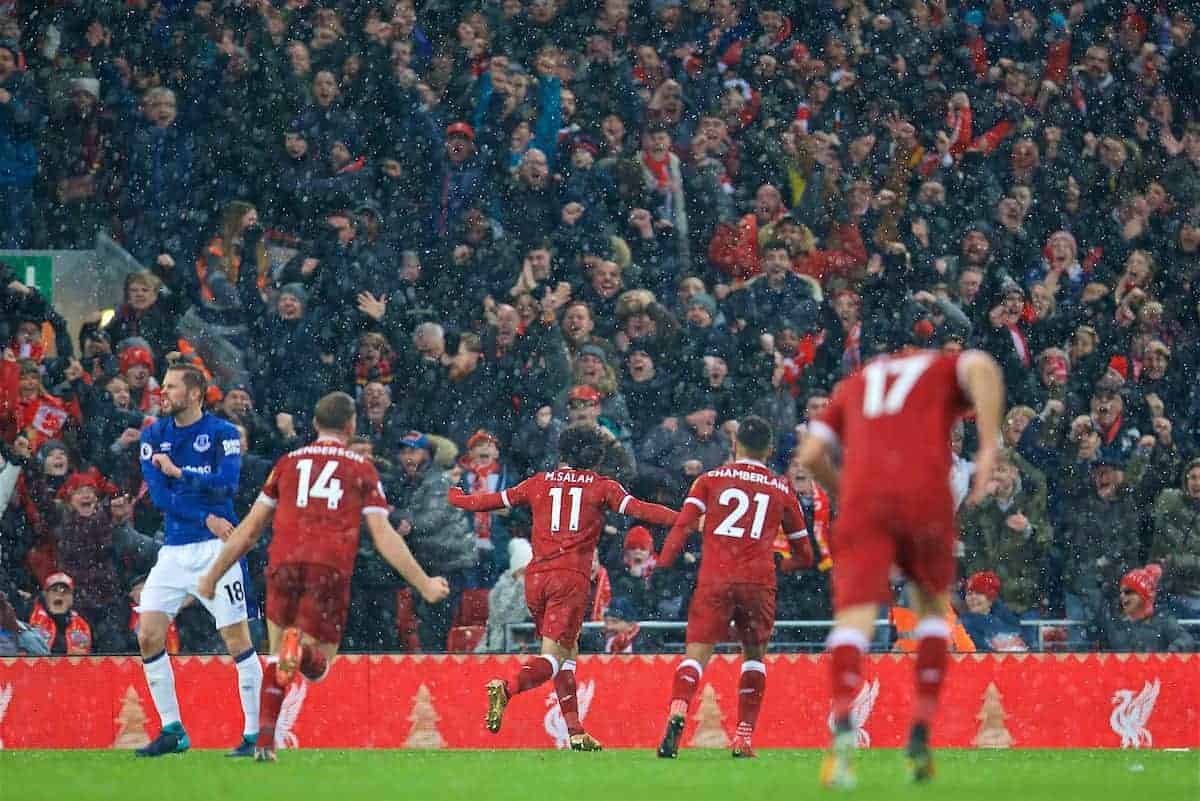 Luka Modric has been named FIFA’s men’s player of the year after beating off stiff competition from Cristiano Ronaldo and Mohamed Salah.

The former Tottenham midfielder was rewarded for his excellence for both beaten World Cup finalists Croatia and Champions League winners Real Madrid at the governing body’s The Best Awards at London’s Royal Festival Hall on Monday evening.

Modric’s win breaks the Lionel Messi-Ronaldo duopoly of the last 10 years and it follows his player of the tournament prize at Russia 2018 and UEFA player of the year accolade last month.

Speaking after accepting his trophy, Modric said: “It’s a great honour and a beautiful feeling to stand here with this amazing trophy.

“First of all, I would like to give congratulations to Mohamed and Cristiano for the great season that they’ve had and I’m sure in the future they will have another opportunity to fight for this trophy.

“This trophy is not just mine, it’s for all my Real Madrid team-mates, for all my team-mates from the Croatia national team, for all the coaches that I have played for. Without them, this would not be possible and thank you a lot to them.” 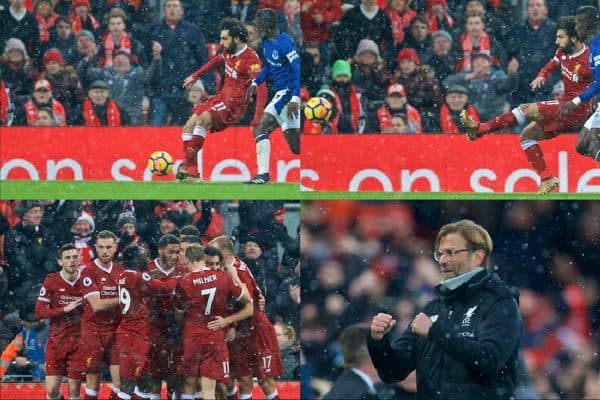 There was some consolation for Salah, who had earlier picked up the Puskas Award for the season’s best goal, his stunning strike in the Merseyside derby at Anfield, when Gareth Bale’s superb Champions League final volley had been widely tipped to win it.

Deschamps said: “We all know that being a coach, alone we can’t do anything, We are nothing without our players and I want to thank my whole team who worked to get me here and get me this trophy tonight.”

Brazil’s Marta collected her sixth women’s player of the year award, but her first since 2010 after finishing as runner-up on three occasions during the intervening years, while former Chelsea keeper Thibaut Courtois was named goalkeeper of the year.