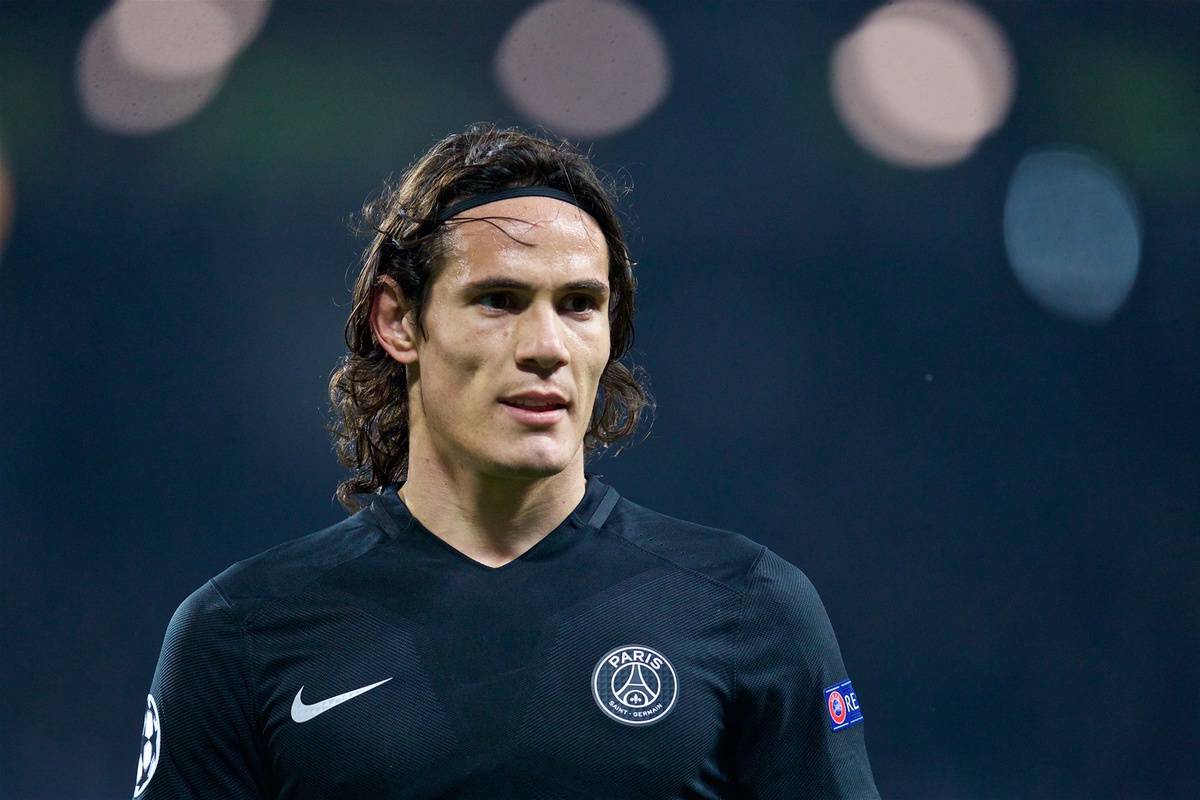 A much-changed Paris Saint-Germain side comfortably dismantled St Etienne in their Ligue 1 clash on Friday night, ahead of next week’s trip to Liverpool.

PSG are the Reds’ first opponents in Group C of the Champions League, with the two heavyweights meeting at Anfield on Tuesday night for one of the most high-profile clashes of the tournament.

But as Thomas Tuchel and Jurgen Klopp prepare to face off once again, the Germans were forced to focus on domestic matters first.

In Paris, this came in form of the visit of St Etienne, Liverpool’s famous opponents from the European Cup 41 years ago, who arrived looking to end PSG’s perfect start to the season.

Tuchel made four changes from the side that won 4-2 at Nimes Olympique before the international break, with both Marquinhos are Neymar rested after their midweek return from Brazil duty.

Juan Bernat came in for his debut at left-back, Lassana Diarra took over from Marquinhos in midfield, with Marco Verratti replacing Neymar as Tuchel switched formations to a 4-3-3. 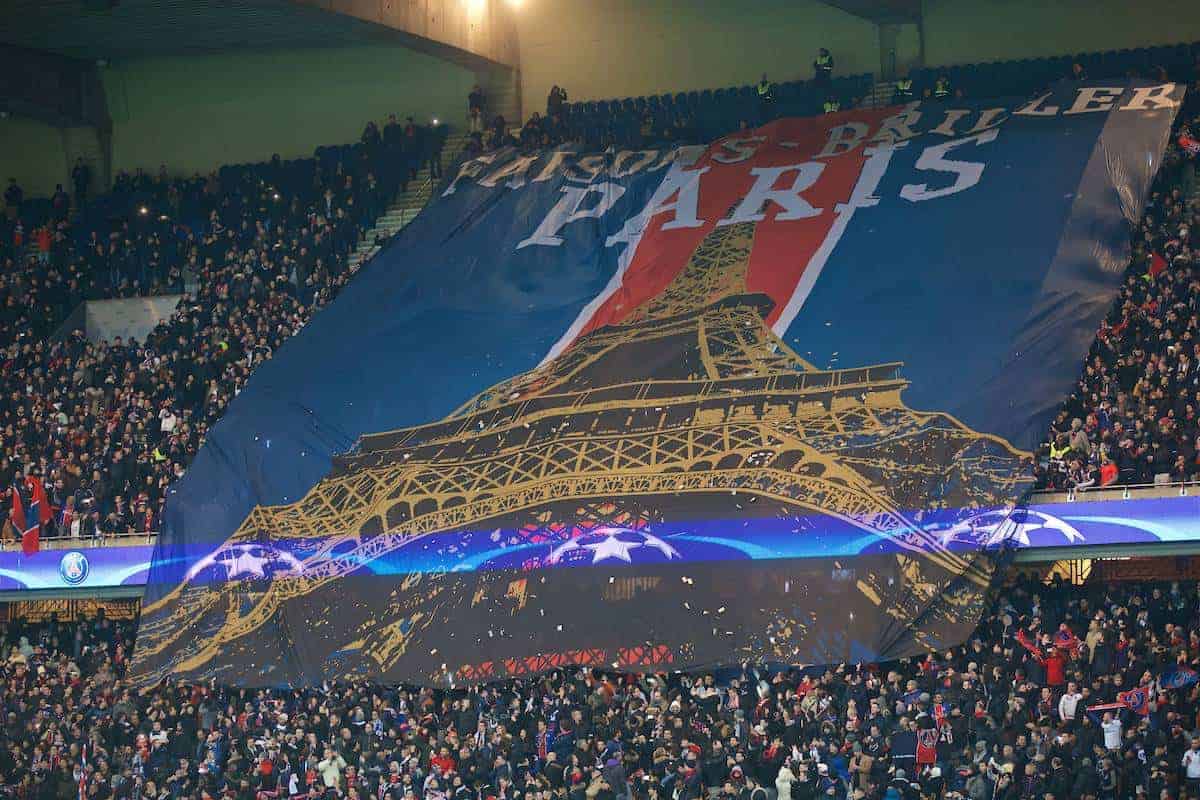 It was Draxler who got PSG off to a flying start at the Parc des Princes, heading home on 22 minutes after juggling Verratti’s sumptuous, deft chip over the St Etienne defence.

Edinson Cavani made it 2-0 after he was brought down in the penalty area, stepping up to convert the spot-kick for his third goal in as many games.

And Angel Di Maria joined the party with 14 minutes to play, firing past veteran goalkeeper Stephane Ruffier from a tight angle to guarantee the three points for the hosts.

Nineteen-year-old substitute Moussa Diaby sealed the 4-0 win late on, after Tuchel brought on three players aged 21 or under, providing a welcome rest for Thiago Silva at the back.

This performance should come as a warning for Liverpool, particularly with all three of Draxler, Di Maria and Cavani scoring and both Neymar and Mbappe watching on from the stands.

Speaking after the game Tuchel, who became the first PSG manager to win his first five Ligue 1 games, claimed he is close to finalising his side for Tuesday’s game—but hinted he could spring a surprise.