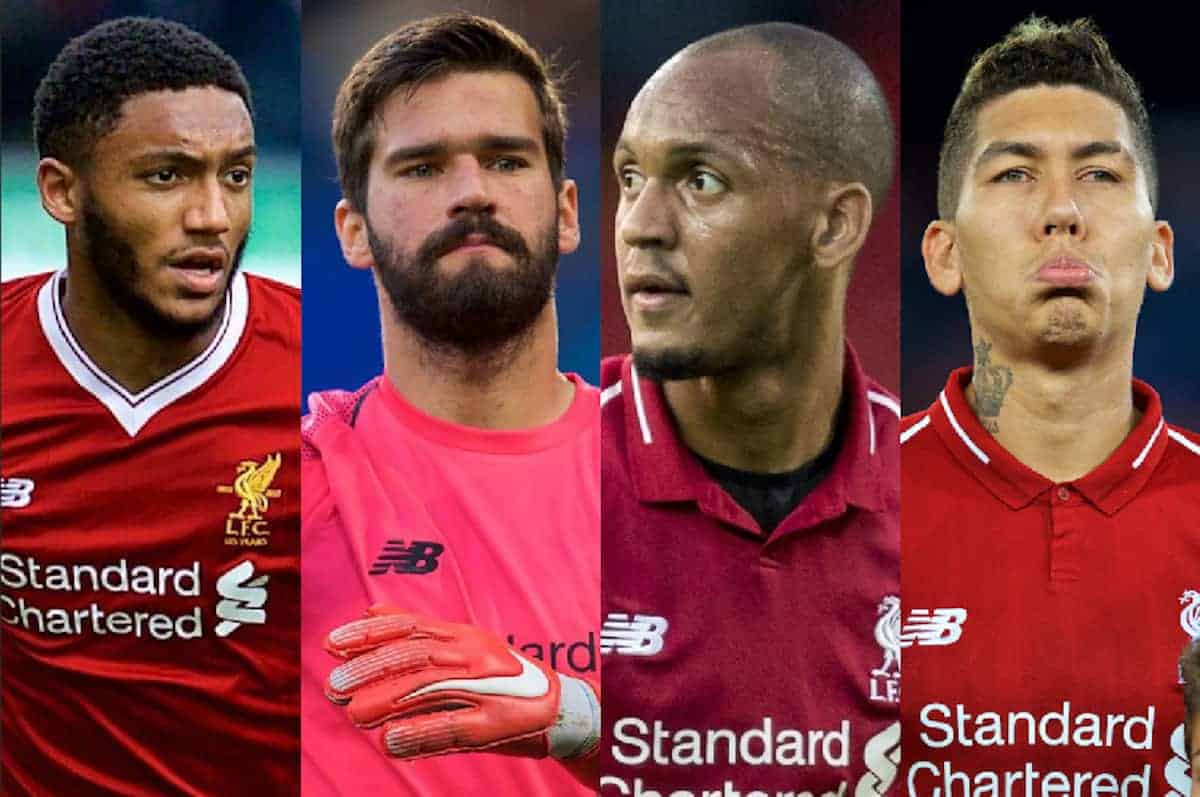 We round up the latest Liverpool news and transfer rumours on Thursday, following the Reds’ 4-0 win over Red Star Belgrade.

Joe Gomez was again imperious against Red Star on Wednesday night, cutting a classy presence alongside Virgil van Dijk at the back.

In an interview with Liverpoolfc.com, Gomez says he is delighted with another clean sheet, as well as signs of things clicking in the final third:

“It’s always nice to get a solid result with some good goals and a clean sheet obviously as well.

“It was important that we got some more points on the board for the group and we’ve just got to continue it now and keep making steps. Clean sheets are important, and it was nice to get another one.

“We knew at times we’d have a lot of possession and would have to try to break them down. It’s about being patient at the same time, not getting bored of passing and [the manager] made sure that he emphasised that to us.

“It was good when we got the first goal, it gets a bit more fluid and that’s what we’re capable of as a team. We’ve got so many talented players on the ball and if you give them the chance to play, things will happen.”

Gomez’s displays in 2018/19 have been outstanding; is he Liverpool’s Player of the Year so far?

Alisson was essentially a spectator at Anfield against Red Star, even though some excellent distribution was on show.

Fabinho enjoyed an excellent first Champions League start for the Reds and Roberto Firmino found the net, however, with the goalkeeper praising his club and international teammates after the game.

“Fabinho is a great player and a great man, today he showed his quality and I’m sure he will fight for his position, the competition is good for the team,” Alisson told Brazilian media.

“Bobby is a beast, that’s why Gerrard said he is the key to this team, today he played as a 10 and he feels really good playing deep as well as a 9.”

Fabinho‘s performance was particularly eye-catching, with the midfielder showing exactly why Jurgen Klopp spent big on him in the summer.

It felt like a key moment in his Liverpool career and he will hopefully not look back from this point onwards. 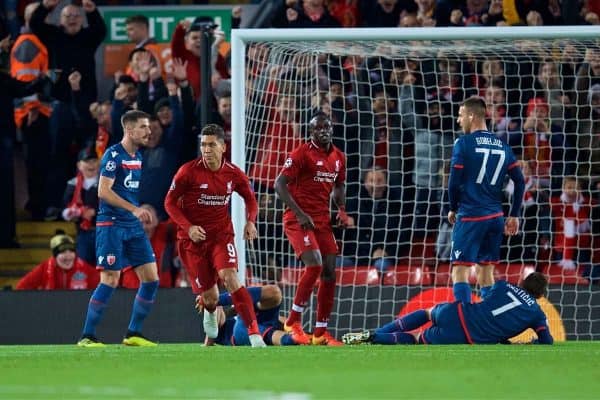 Mohamed Salah, Sadio Mane and Firmino’s individual performances have been criticised this season, along with their effectiveness as a unit, compared to in 2017/18.

They scored all four of Liverpool’s goals against Red Star, though, meaning their combined tally is better than at this stage last season.

Van Dijk has lauded the trio, telling Liverpoolfc.com that he is “delighted” their hard work is paying off:

“They have been working their socks off in every game already. Scoring is something special for them. 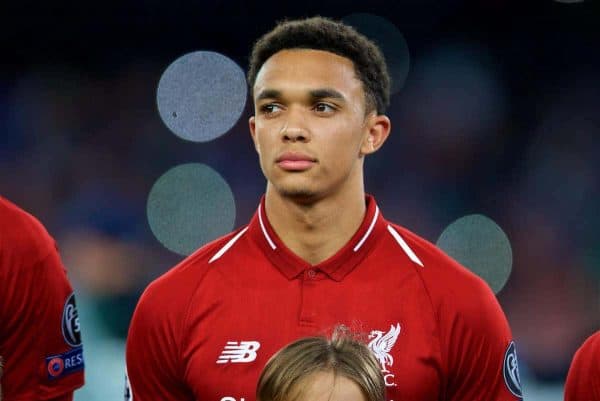 When a former Man United player is praising a Liverpool individual, you know they must be pretty special.

That is exactly what happened on BT Sport on Wednesday, with Rio Ferdinand lauding Trent Alexander-Arnold‘s ability and saying he could play in midfield in the future.

“I think he could play there, he’s that talented,” said Ferdinand.

“He’s more than just a defender. His distribution on the ball from anywhere on the park, he can pick anyone out at each given time.

Alexander-Arnold enjoyed a decent night against Red Star after not starting against Man City and Huddersfield Town, bringing more natural attacking qualities at right-back than Gomez.

Cardiff City captain Sean Morrison will be doing his utmost to stop Liverpool this weekend, with the Bluebirds making the trip to Anfield on Saturday afternoon.

Speaking to Sky Sports, Morrison admits he would be like the Reds to be crowned champions next May, though.

“It’s a tough one to call. I’d love Liverpool to win it.

“I would love Liverpool to win it just because for them to get a Premier League would be fantastic for the club and for the city.

“It’s such a famous club and there’s so much history behind it, but it’s going to take a lot to stop Man City.

Naby Keita may be sidelined with a hamstring injury but it appears as though he isn’t without the company of his family.

ESPN‘s Glenn Price reports that Keita’s younger brother Petit has been training at the Liverpool academy “after leaving his club in Germany.”

The 17-year-old departed fifth-tier side Inter Leipzig in the summer and has been seen at the Kirkby base in recent months.

Petit left Germany with his older sibling when he made the move to Liverpool, although it is unknown whether the Reds have offered him a contract.

A player once described as a “classic centre-forward” by former Inter Leipzig boss Heiner Backhaus, it will be interesting to see if anything develops moving forward.