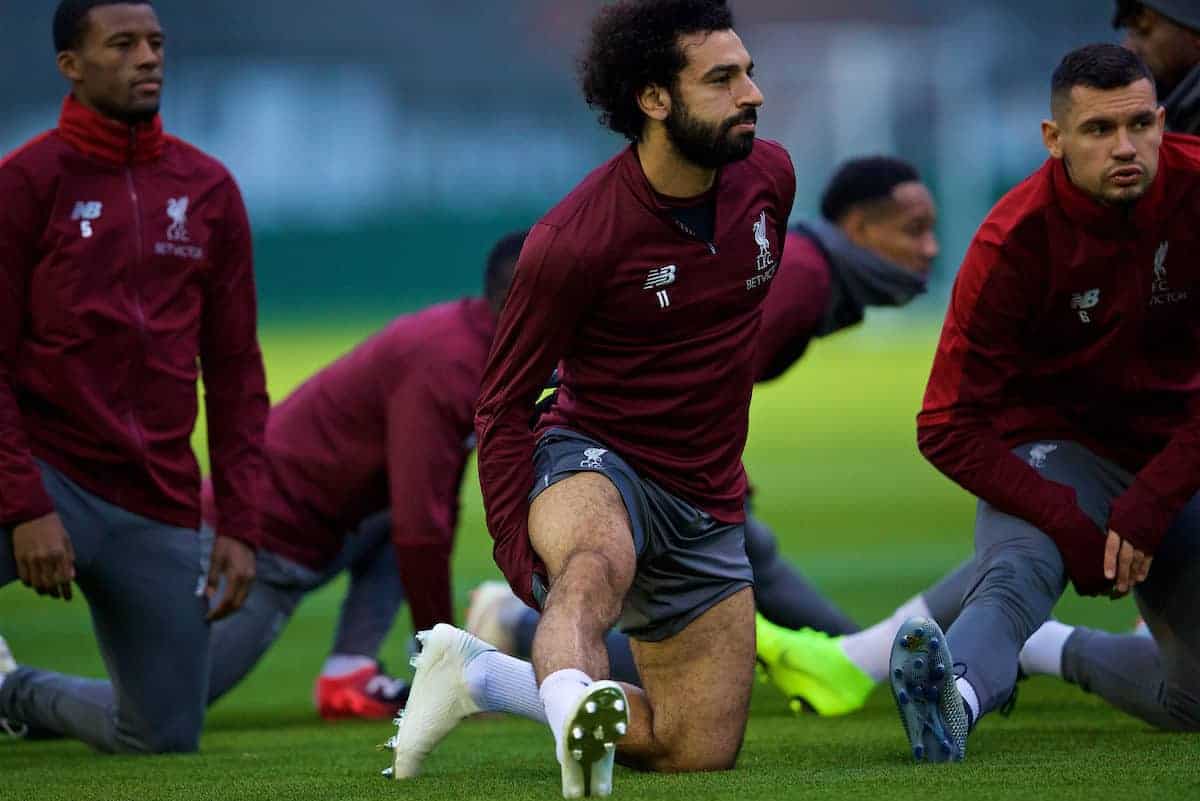 The Liverpool squad were in great spirits as they trained at Melwood, as Fabinho celebrated his 25th birthday before Wednesday night’s clash with Red Star.

After a 3-2 win over Paris Saint-Germain and a 1-0 loss to Napoli, the Reds are back in Champions League action against Vladan Milojevic’s side looking for three points.

They are being backed as favourites to do so, with Red Star novices in the Champions League having qualified for the first time since its rebranding in 1992.

The Serbian giants did, of course, win the European Cup in 1991, but much has changed since then—not least Liverpool’s fortunes, having dipped drastically before their resurgence under Klopp.

Overseeing an enthusiastic session on a calm evening on Merseyside on Tuesday, the manager called upon the majority of his squad.

Before they stretched and got to grips with ball work, celebrations were due for Fabinho, who turned 25 on the eve of his likely first start for Liverpool in Europe.

Klopp is forced to contend with injuries to both Jordan Henderson and Naby Keita as he prepares his starting lineup, but Sadio Mane was back with his thumb strapped after surgery.

Georginio Wijnaldum and James Milner also took part after picking up knocks at the weekend. 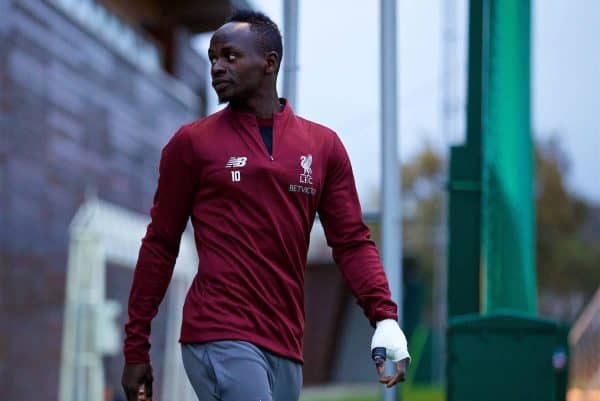 Mohamed Salah took part in a light warmup in front of the cameras, and will be seeking another goal after scoring his first in five games against Huddersfield on Saturday. 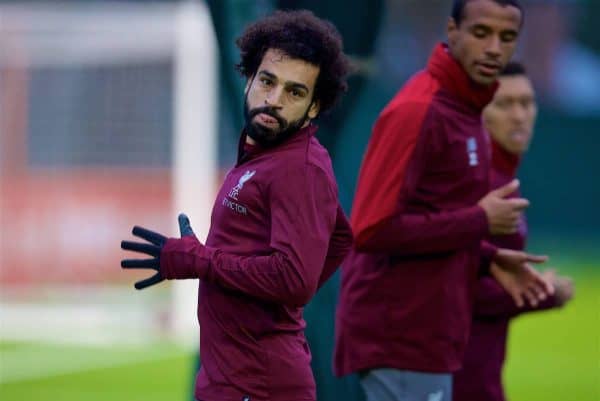 After starting on the bench at Anfield at the weekend, Roberto Firmino is likely to come back into the side along with Mane to reform Liverpool’s fearsome front three. 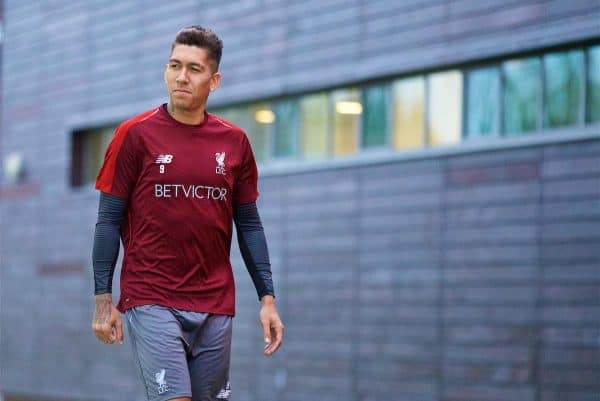 This is likely to come at the expense of Daniel Sturridge and Adam Lallana, with the England duo reverting to strengthening Klopp’s substitutes’ bench. 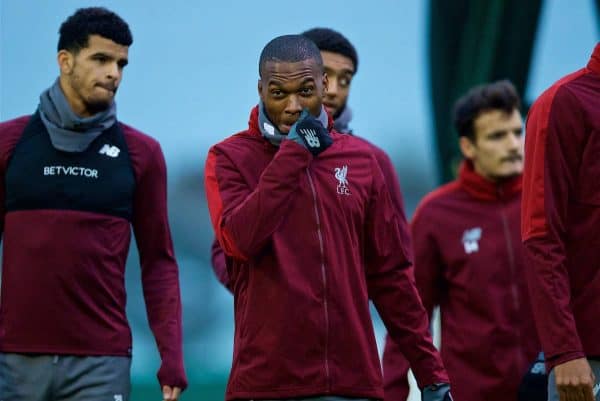 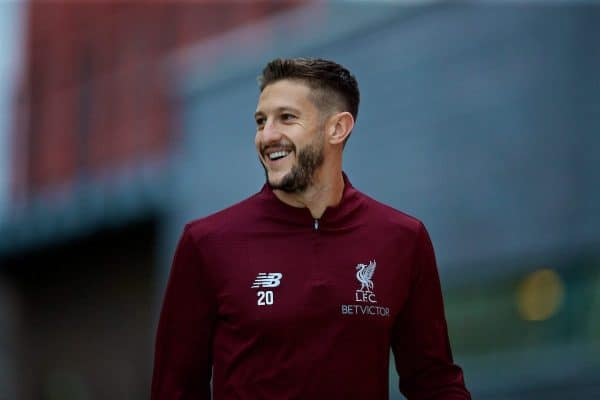 Liverpool play Red Star in back-to-back games in Europe, with PSG and Napoli doing the same, and this should allow Klopp’s side to gain an advantage in Group C.

Between those two meetings comes the visit of Cardiff City in the Premier League on Saturday, as the challenge continue for the Reds. 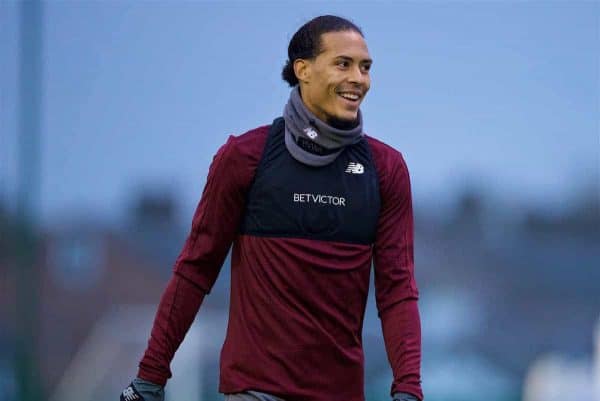