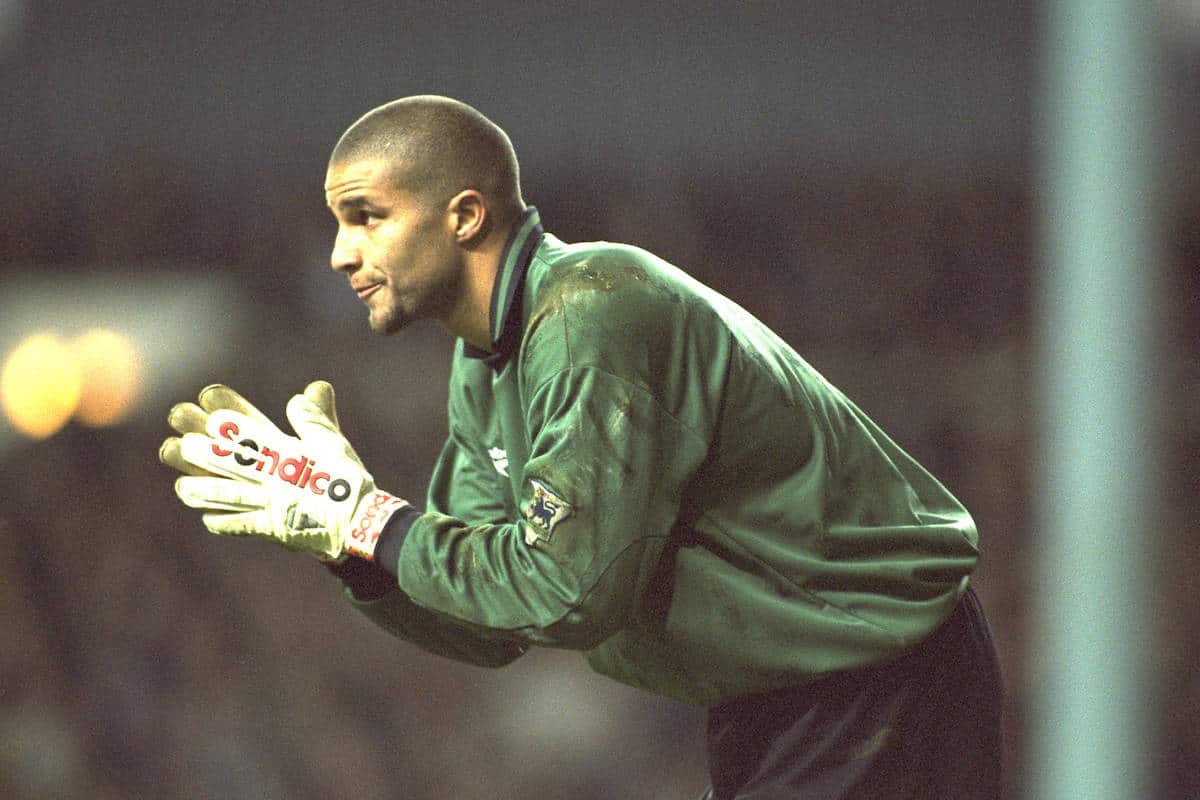 Liverpool’s last trip to Paris ended in a 3-0 defeat to Paris Saint-Germain in the first leg of their European Cup Winners’ Cup semi-final clash, in April 1997.

The Reds made it to the last four of the tournament through victories over MyPa 47, FC Sion and SK Brann, but after downing their lowly adversaries a tougher challenge awaited.

With a place in the final at stake, Roy Evans’ side made the trip to the Parc des Princes for the first leg against the tournament’s reigning champions.

Goals from Leonardo and Benoit Cauet in the first half were followed by another from Jerome Leroy after the break to make light work of the visitors, with PSG going on to reach the final after a 2-0 defeat at Anfield.

Over 20 years later, and Liverpool are back in Paris with a much different outlook, but can you remember the side that took to the field last time out?

We’ve given you their positions, including Evans’ solitary substitute, as well as their shirt numbers.

Try our pre-match quiz below – you’ve got two minutes to guess all 12!