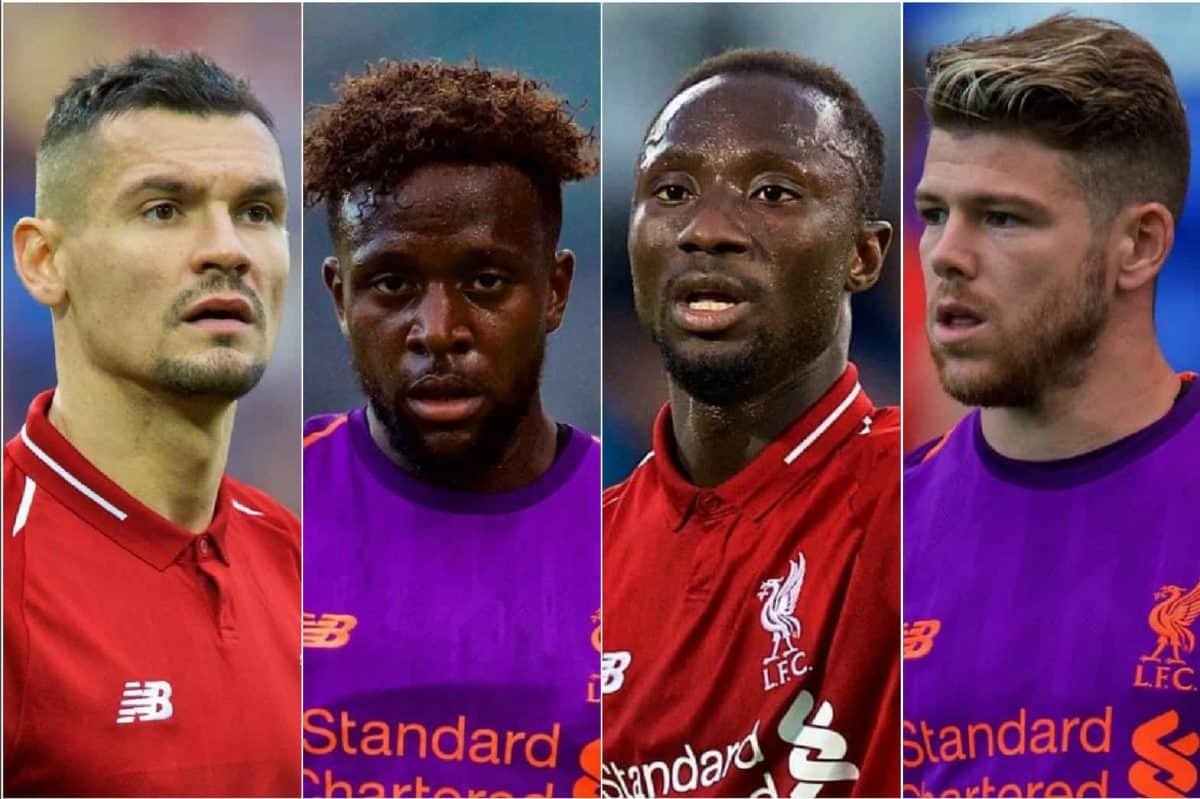 We round up the latest Liverpool news and transfer rumours on Monday, as the build-up begins toward a return for domestic football. 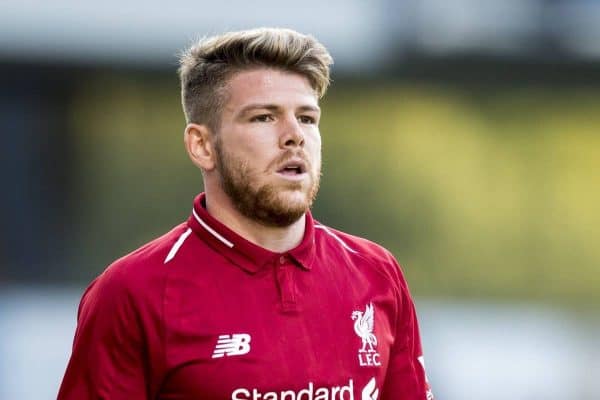 Alberto Moreno remains on the fringes of the Liverpool squad and his departure is imminent—though it was expected he’d remain until summer when his contract expires.

More recently, transfer rumours continue to suggest he might, in fact, leave in January, with Turkish outlet Fotomac claiming he’s on the wanted list for Fenerbahce boss Erwin Koeman.

The left-back has made just three appearances this season, including just two starts.

There had previously been suggestions that Sevilla were interested in signing him, which have since been rejected, while Fenerbahce are also linked with fellow Reds defender Joel Matip.

Naby Keita hasn’t yet hit top gear since moving to Liverpool in the summer, but team-mate Sadio Mane has no doubts about his quality.

It will take time, perhaps, for the No. 8 to reach his true potential—but the Reds have a great talent on their hands, Mane told Premier League Productions.

“I always said, I knew Naby since Red Bull Salzburg because we played together. He is a great player and also young; he still has a lot to learn and improve.

“When he came he surprised everyone but not me, because I know him. I’m sure he will do great things for us. Now he is back with the team and we are happy to have him. I’m looking forward to seeing him helping the team as he can.”

The midfielder returned to play the last seconds of the Reds’ win over Fulham before the international break, but should be fit to play a full part in the next stage of the season. 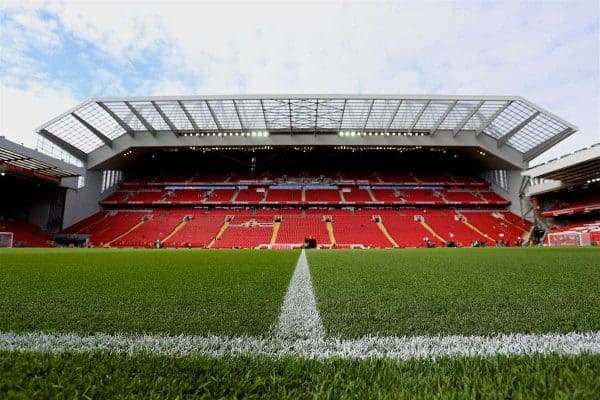 Anfield’s importance to Liverpool as a club is obvious, but that’s set to be the case even more so over the coming months and years.

The battle to host non-football events at Anfield has been provisionally won, with music concerts set to take place at the famous stadium from next year, and now another sporting event will also be on show.

The club website announced that Rugby League will be played at Anfield at the end of May, with the Super League’s Magic Weekend taking place at L4.

Six matches will be hosted across two days, with tickets on sale now.

As we approach the January market, Liverpool’s name will appear with increasing regularity alongside a whole range of player names.

That goes for ins and outs, and the roundabout this week seems to be taking place in attack.

Divock Origi is still wanted by Wolves, who had a bid in for the striker in the summer—only for the Belgian to reject the move—but another name is in the frame.

Bleacher Report journalist Dean Jones Tweeted that Origi is wanted by SuperLig side Galatasaray, over a potential loan deal.

Meanwhile, Bild are among those reporting Liverpool’s apparent interest in Eintracht Frankfurt striker Luka Jovic, but their release stems from LFC Globe’s announcement of the same last week, rather than anything additional or concrete. 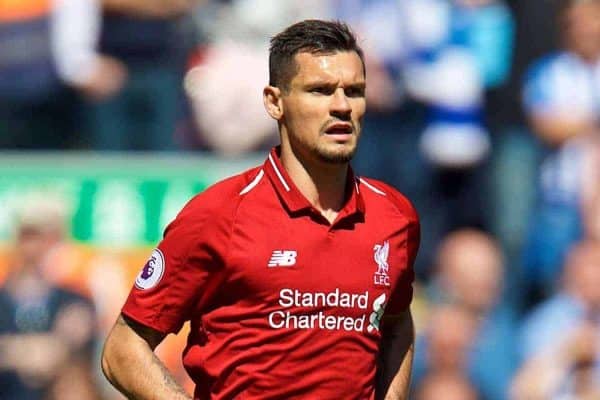 Gary Neville doesn’t praise Liverpool players easily, but one who he has admitted he wrong about is a surprising name: Dejan Lovren.

Speaking ahead of England’s game against Croatia, Neville said the Reds’ defender’s performances were on the up again.

“I have to say that for me with Lovren, when he was at Southampton I absolutely loved him. When Liverpool signed him it didn’t surprise me at all. I think it took him time to settle in. I think now he actually seems to be getting better again.

“He’s confident in himself, he’s got a lot of belief. To be fair, when he’s at his best he’s a top centre-half.”

Of all the Reds squad members to pick out, it’s probably fair that fans wouldn’t have expected Neville to announce his support for the Croatian in this way.